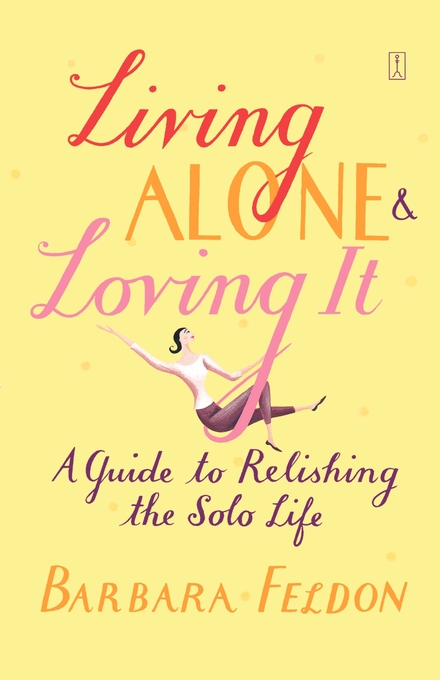 Living Alone and Loving It

Living Alone and Loving It