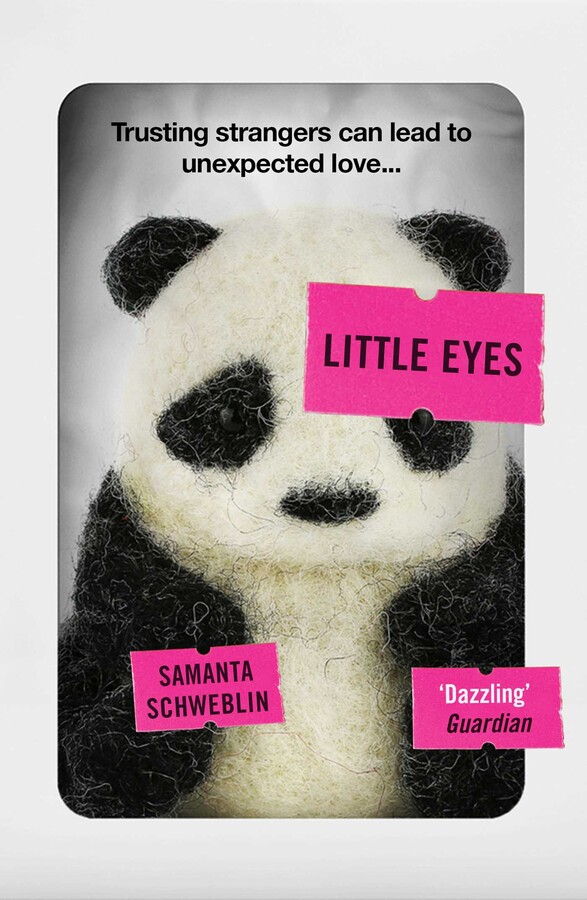 LONGLISTED FOR THE BOOKER INTERNATIONAL PRIZE, 2020

LONGLISTED FOR THE BOOKER INTERNATIONAL PRIZE, 2020