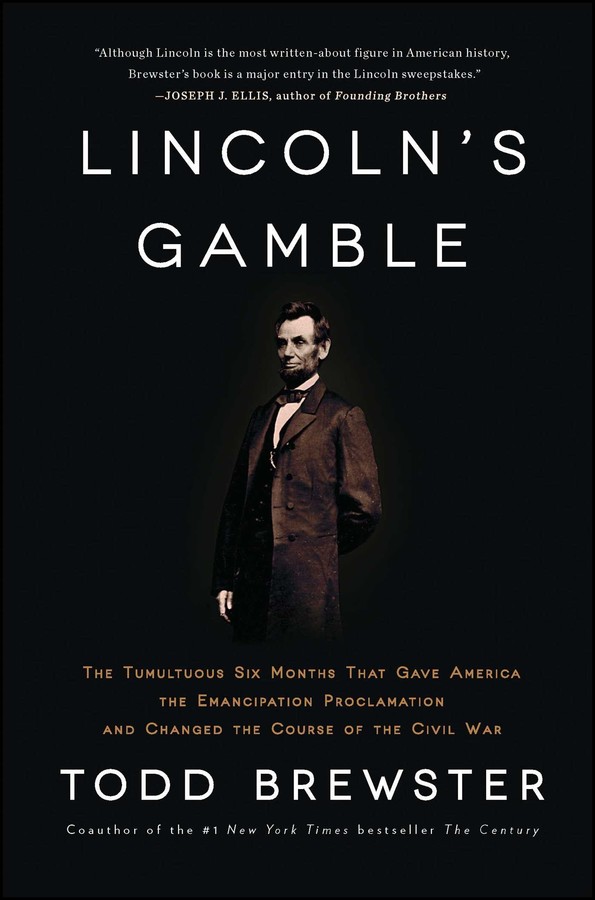 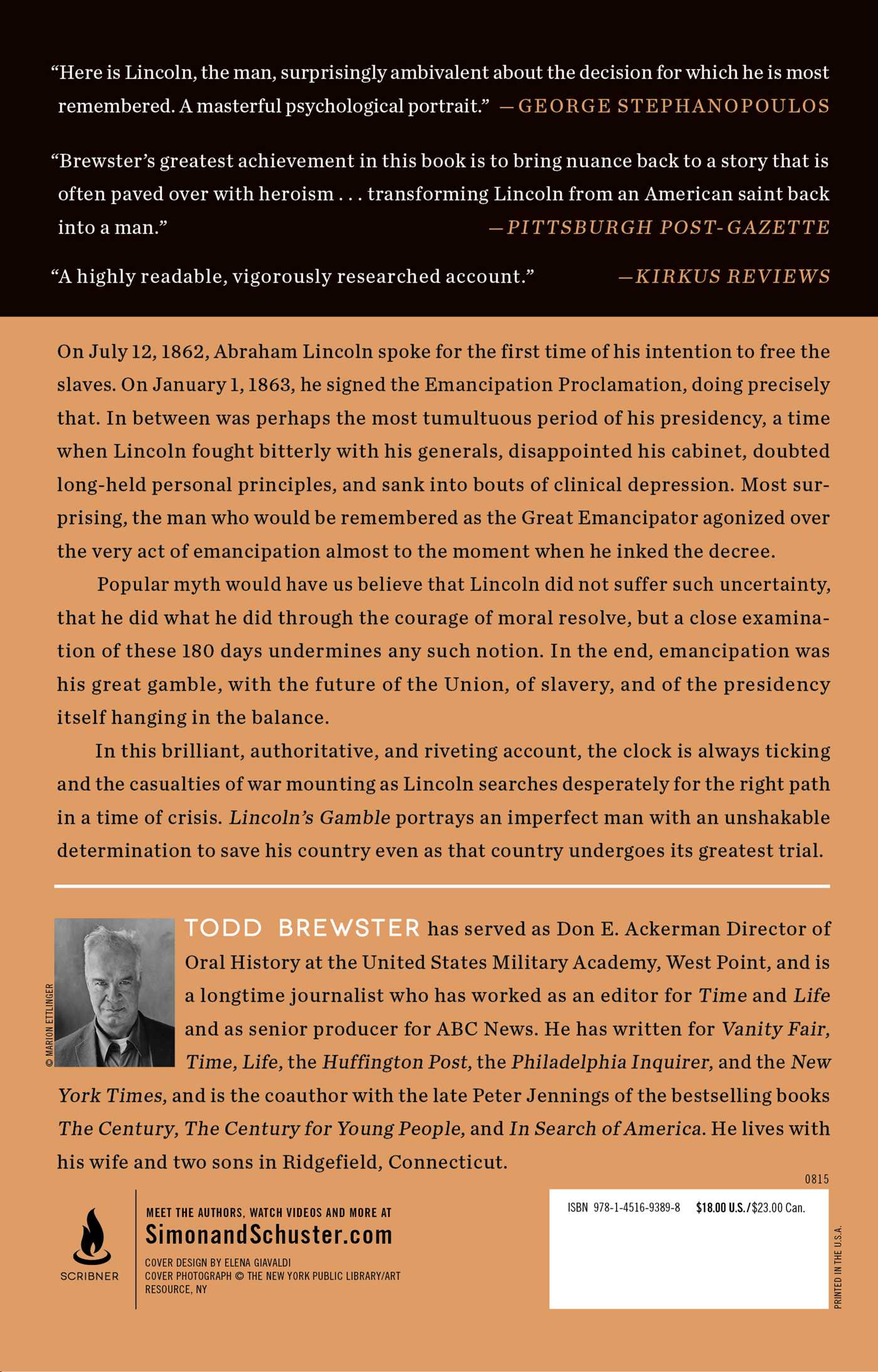 History in Five: Abraham Lincoln and the Emancipation Proclama...

By Todd Brewster
LIST PRICE $22.99
PRICE MAY VARY BY RETAILER

By Todd Brewster
LIST PRICE $22.99
PRICE MAY VARY BY RETAILER