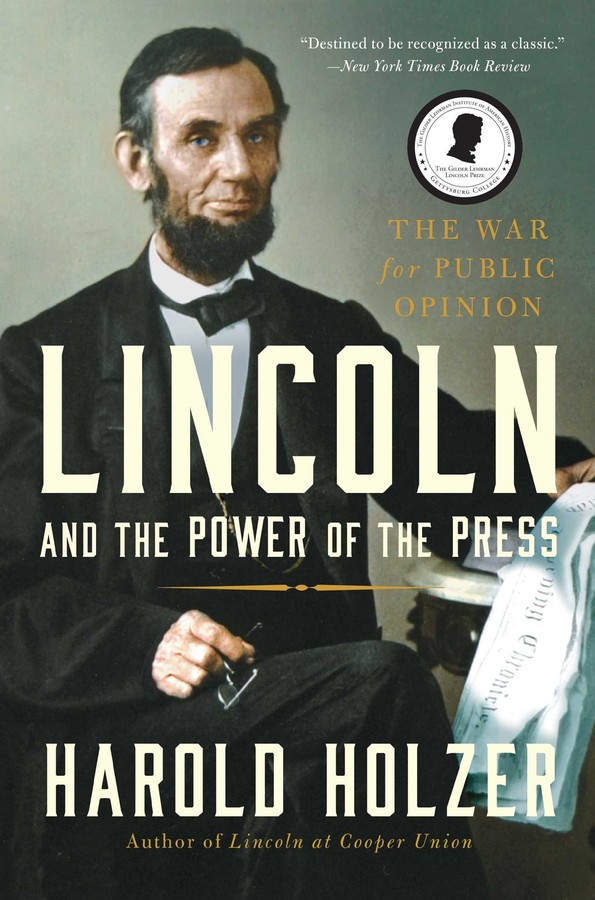 Behind the Book: Lincoln and the Power of the Press 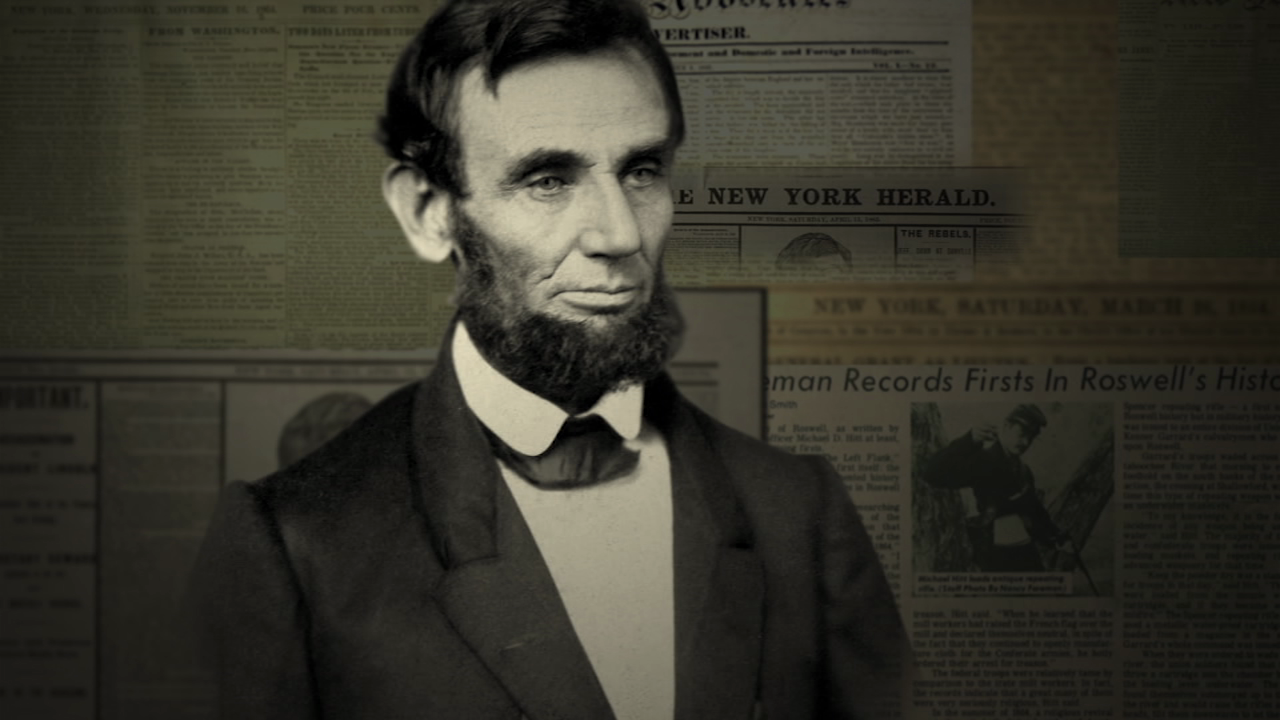 History in Five: Abraham Lincoln and the Press 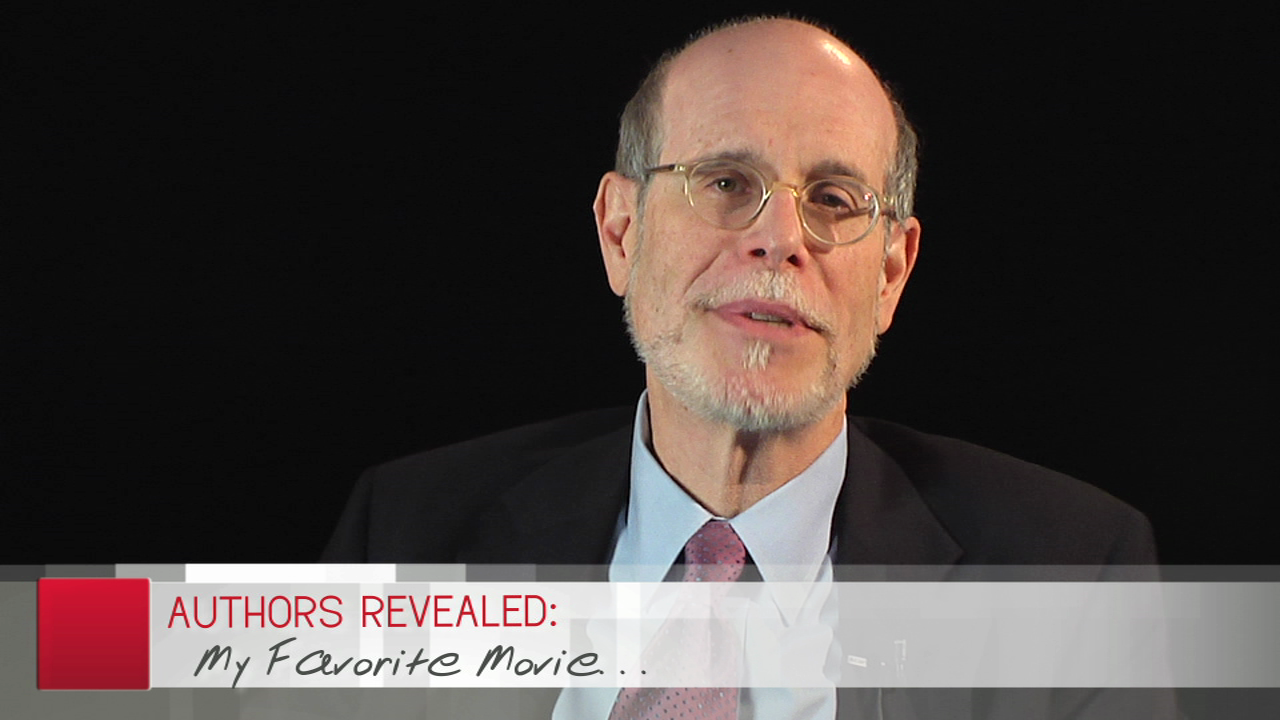 What is Harold Holzer's Favorite Movie? Find Out Now!