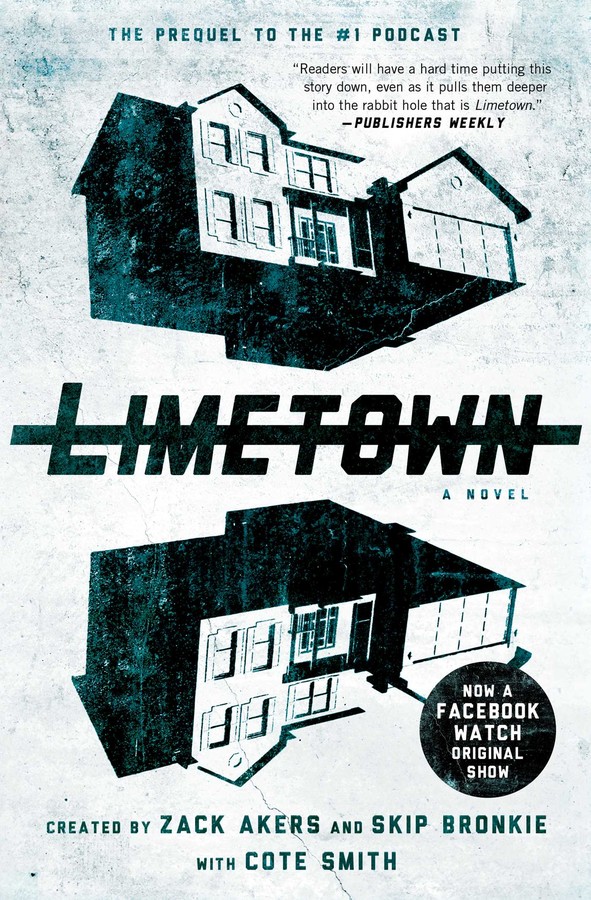 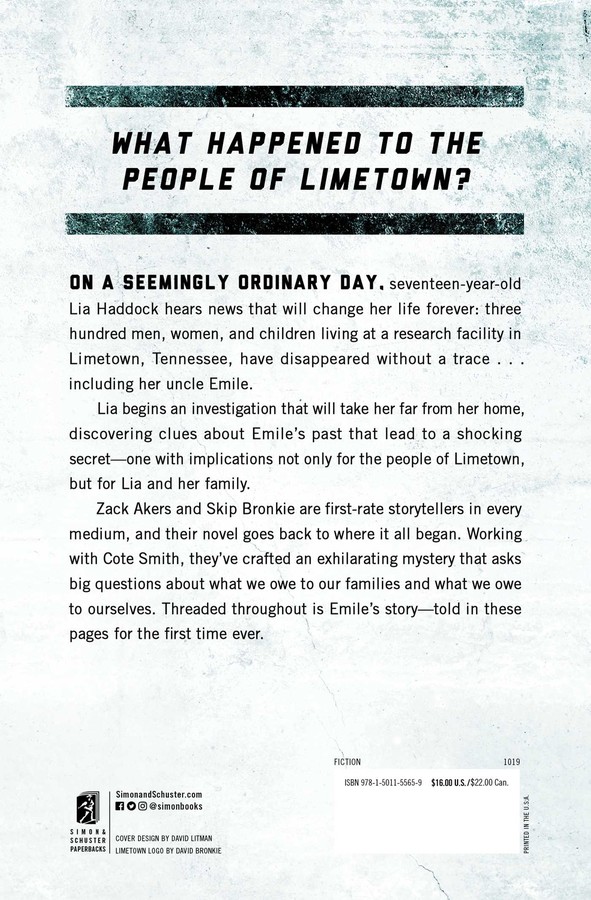 The Prequel to the #1 Podcast

By Cote Smith
Contributions by Zack Akers and Skip Bronkie

The Prequel to the #1 Podcast

By Cote Smith
Contributions by Zack Akers and Skip Bronkie