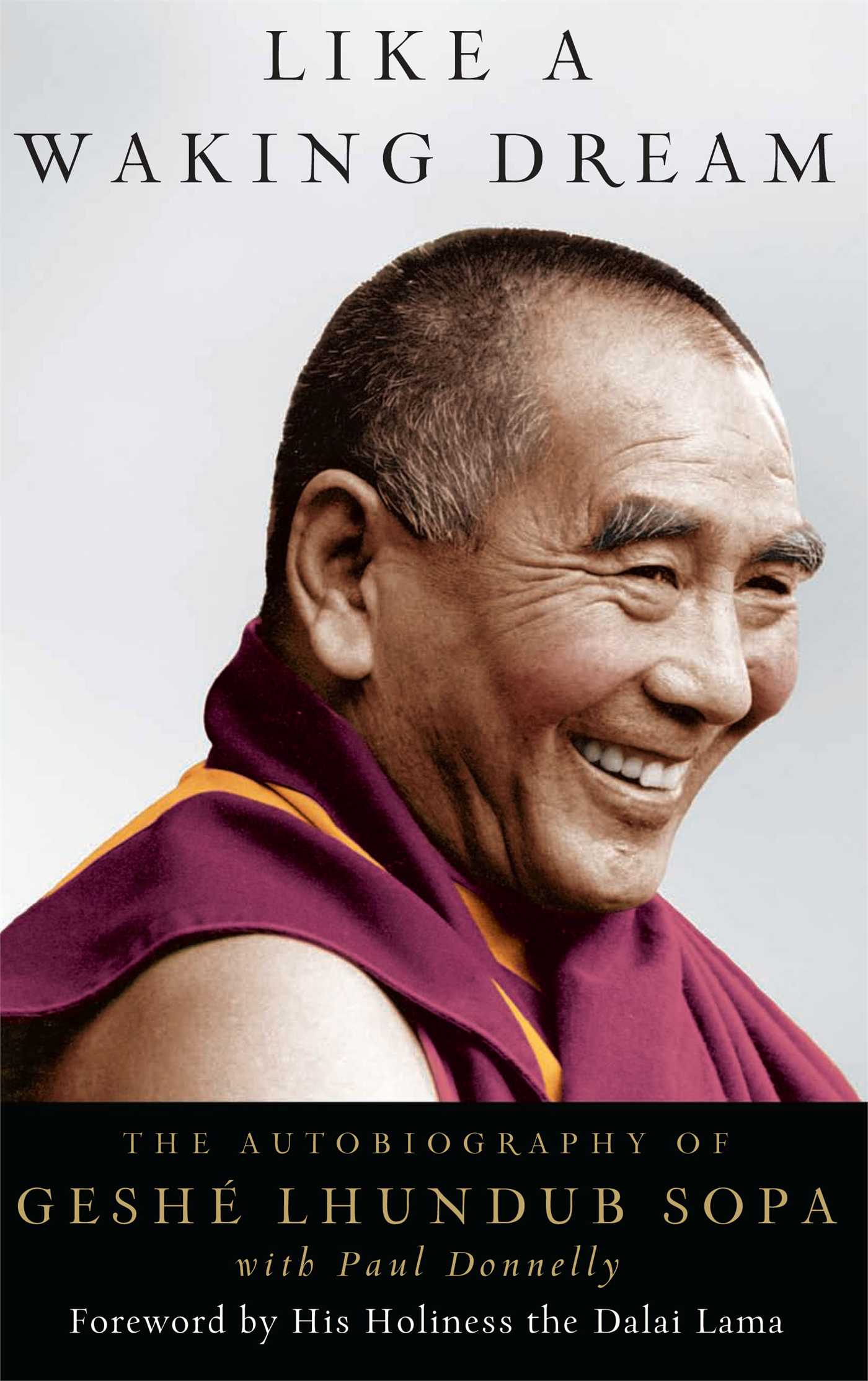 The Autobiography of Geshe Lhundub Sopa

Among the generation of elder Tibetan lamas who brought Tibetan Buddhism west in the latter half of the twentieth century, perhaps none has had a greater impact on the academic study of Buddhism than Geshe Lhundub Sopa. He has striven to preserve Tibetan religious culture through tireless work as a professor and religious figure, establishing a functioning Buddhist monastery in the West, organizing the Dalai Lama's visits to the U.S., and offering countless teachings across the country. But prior to his thirty-year career in the first ever academic Buddhist studies program in the United States - a position in which he oversaw the training of many among the seminal generation of American Buddhist studies scholars - Geshe Sopa was the son of peasant farmers, a novice monk in a rural monastery, a virtuoso scholar-monk at one of the prestigious central monasteries in Lhasa, and a survivor of the Tibetan uprising and perilous flight into exile in 1959.

In Like a Waking Dream, Geshe Sopa frankly and observantly reflects on how his life in Tibet - a monastic life of yogic simplicity - shaped and prepared him for the unexpected. His is a tale of an exemplary life dedicated to learning, spiritual cultivation, and the service of others from one of the greatest living masters of Tibetan Buddhism.

"Like a Waking Dream is a fascinating memoir of a well-lived life, the story of a poor Tibetan boy who grew up to become one of the most eminent Buddhist scholars of his time, and in exile, a major influence on the study of Tibetan Buddhism in America.The bulk of the book is devoted to Geshe Sopa's experiences as a young scholar-monk in Tibet, and as such is an invaluable historical record of the everyday details of a way of life now vanished. Geshe-la recounts his story, sensitively edited by Paul Donnelly, with the simplicity, insight, and sympathy for human foibles that characterize this great teacher. Anyone with an interest in Tibetan culture and religion will relish this wonderful account."

– Michael Sweet and Leonard Zwilling, authors of Mission to Tibet

"Geshe Sopa is one of the greatest living Buddhist masters of his generation. A consummate scholar and respected university professor, his impact on the establishment of Buddhism (and Buddhist Studies) in the United States cannot be overestimated. This marvelous life story, rich in detail and told in his own words, will captivate the hearts and minds of anyone who reads it."

"Spanning from the Tibetan Himalayas to the rolling hills of Wisconsin, the story of how Geshe Sopa, a Buddhist monk revered and respected worldwide for his insightful scholarship and tireless teaching, came to be who he is today is filled with warmth, compassion, and joy. When I first met Geshe Sopa as a nineteen-year-old college student in the 1960s, little did I know that I was in the presence of a great Tibetan Buddhist master. His magnificent charm and insightfulness have profoundly affected my life and will surely affect yours too. For anyone interested in how such a master is made and how to live an exemplary life with grace and wisdom, this book is a must read."

– Zorba Paster, host of PRI's On Your Health and author of The Longevity Code: Your Prescription for a Longer, Sweeter Life

"Geshe Sopa's life story is central to the story of Tibetan Buddhism in the West. In shaping generations of leading American scholars of Tibet, he became renowned not just for teaching Buddhist ideas and ideals, but for making them real by personally embodying them."

The Autobiography of Geshe Lhundub Sopa