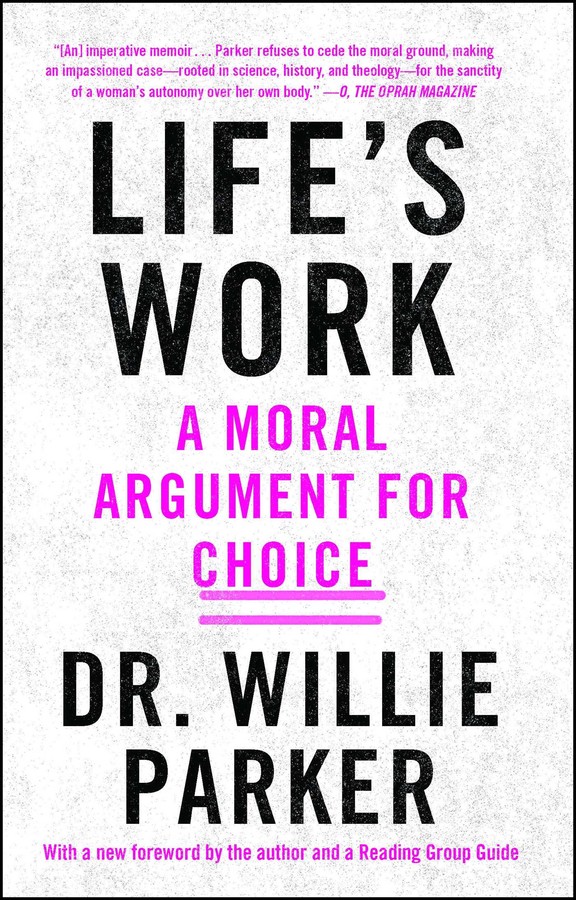 A Moral Argument for Choice

A Moral Argument for Choice