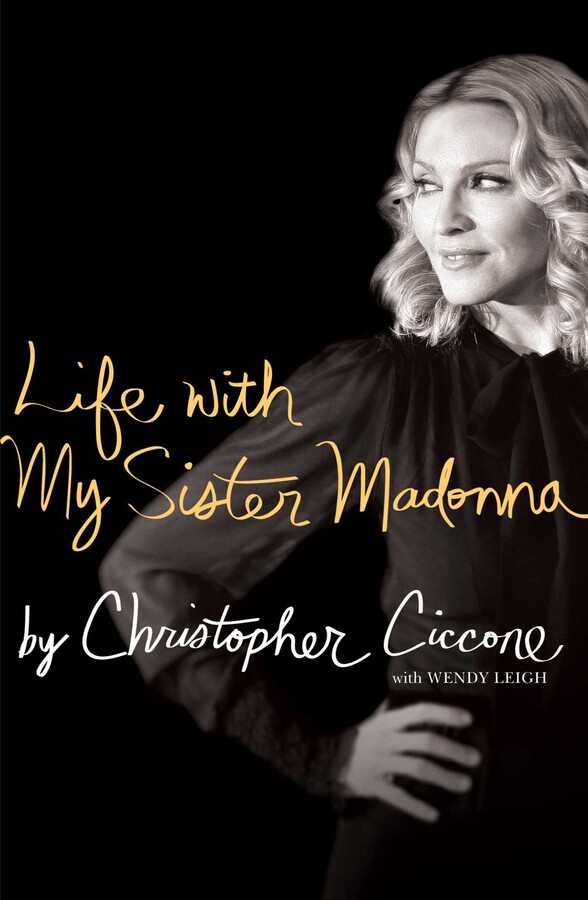 Life with My Sister Madonna

By Christopher Ciccone and Wendy Leigh
LIST PRICE $11.99
PRICE MAY VARY BY RETAILER

Life with My Sister Madonna

By Christopher Ciccone and Wendy Leigh
LIST PRICE $11.99
PRICE MAY VARY BY RETAILER