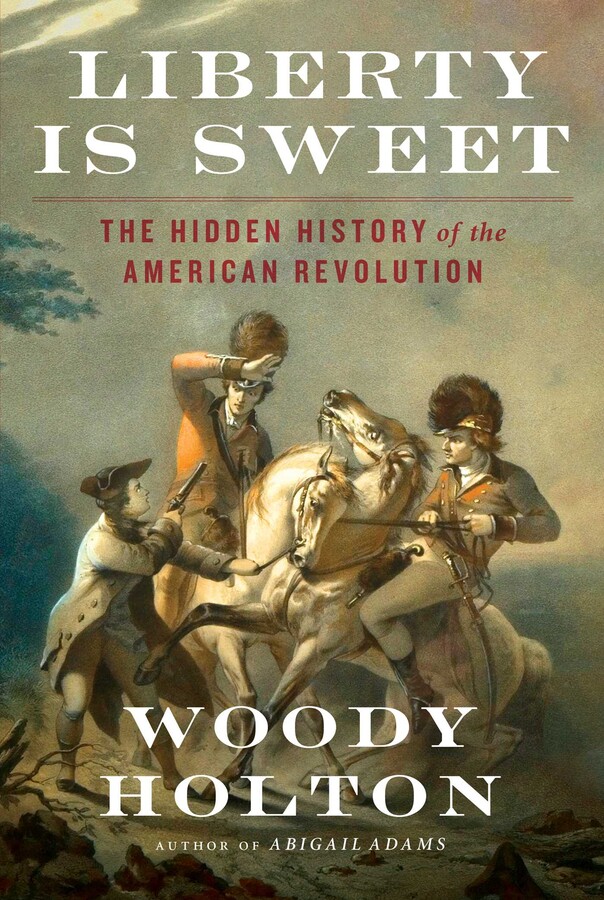 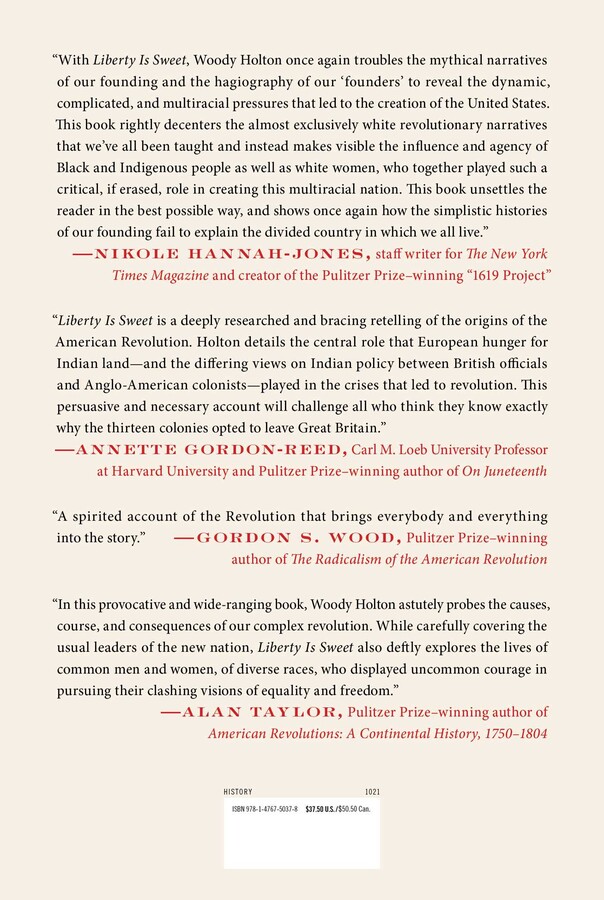 Liberty is Sweet
By Woody Holton
Read by Shaun Taylor-Corbett