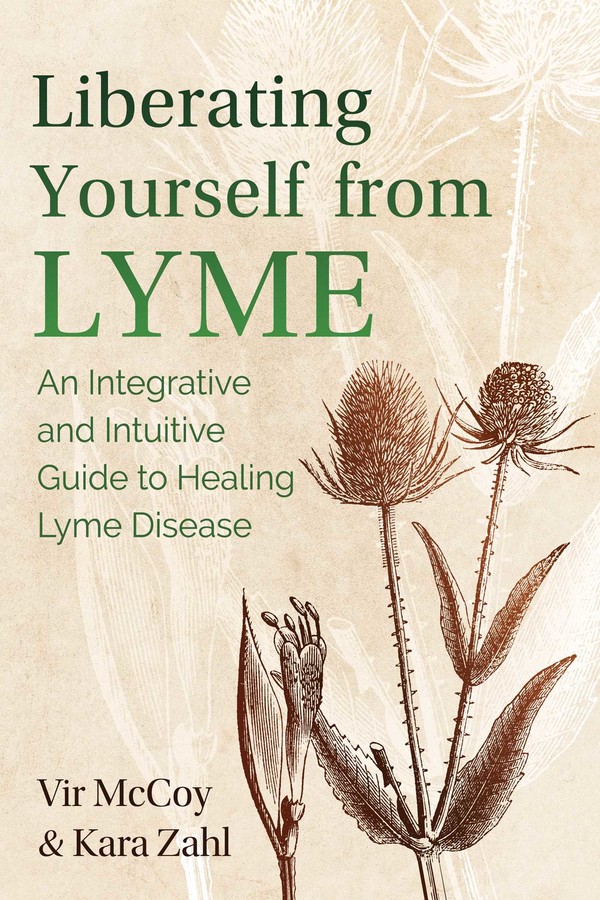 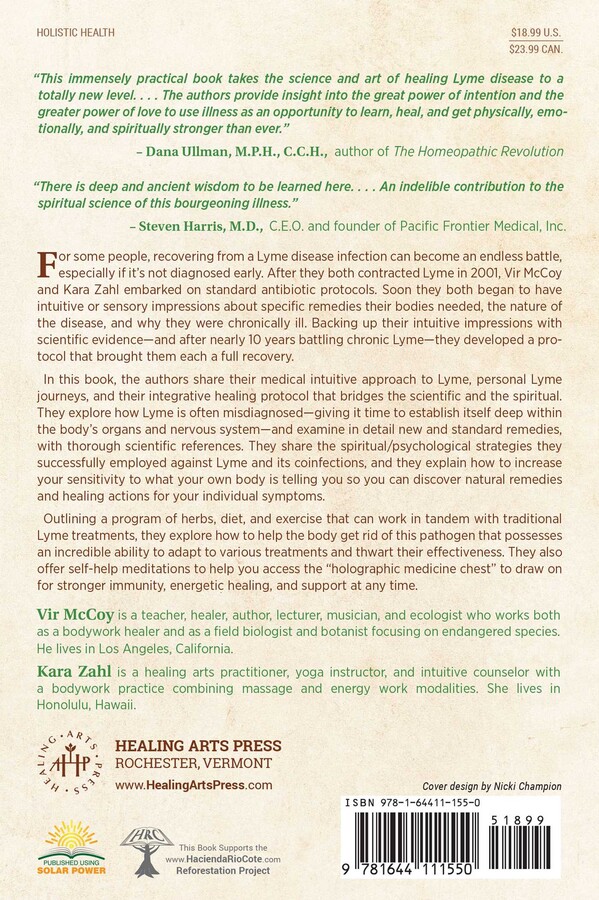 Liberating Yourself from Lyme

An Integrative and Intuitive Guide to Healing Lyme Disease

Liberating Yourself from Lyme

An Integrative and Intuitive Guide to Healing Lyme Disease