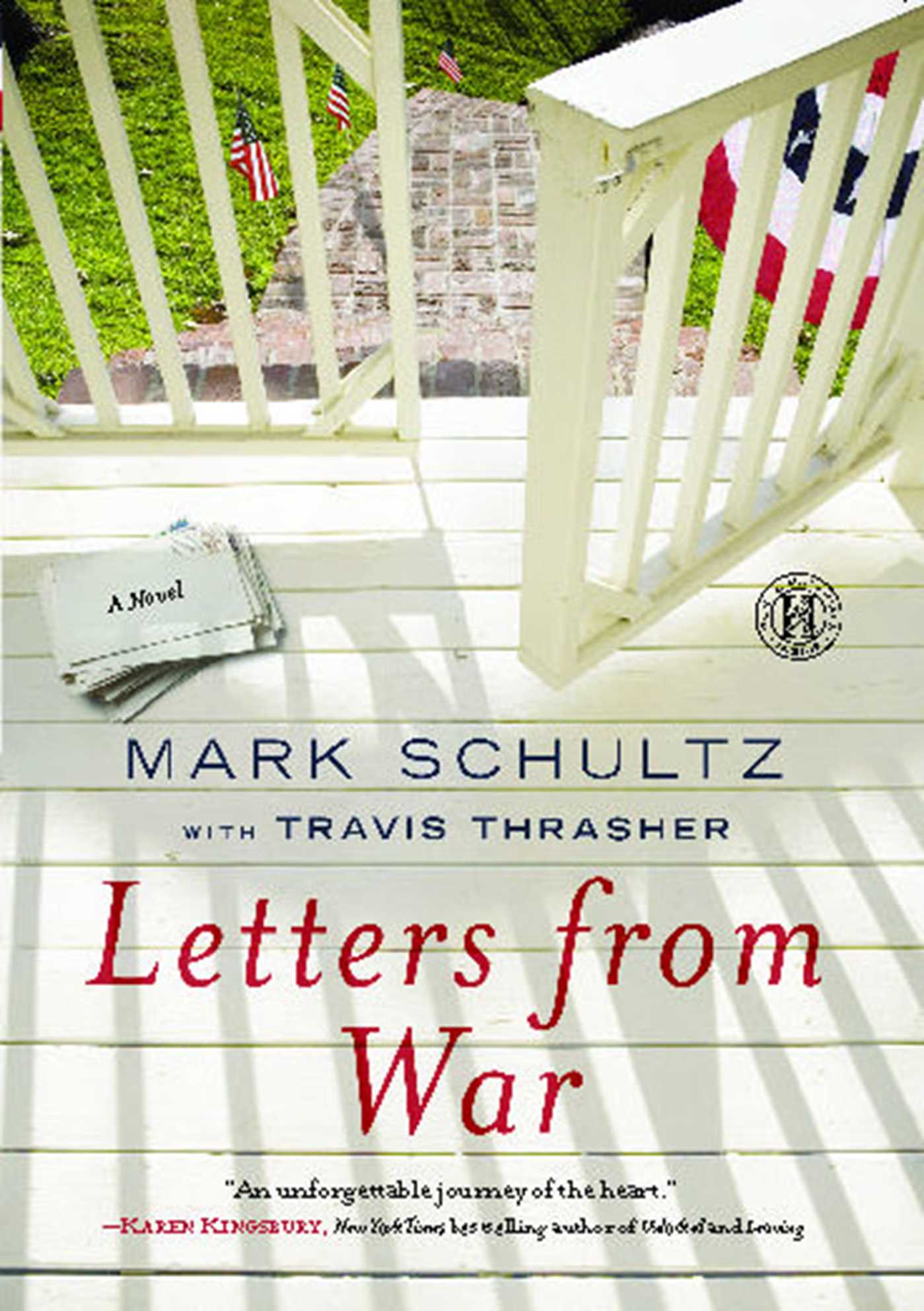 By Mark Schultz
With Travis Thrasher

By Mark Schultz
With Travis Thrasher