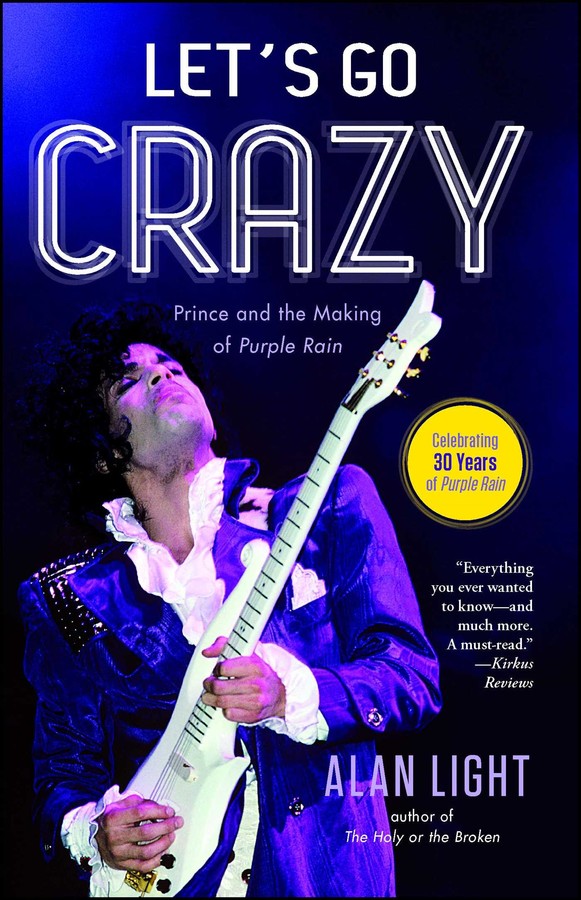 Prince and the Making of Purple Rain

Prince and the Making of Purple Rain