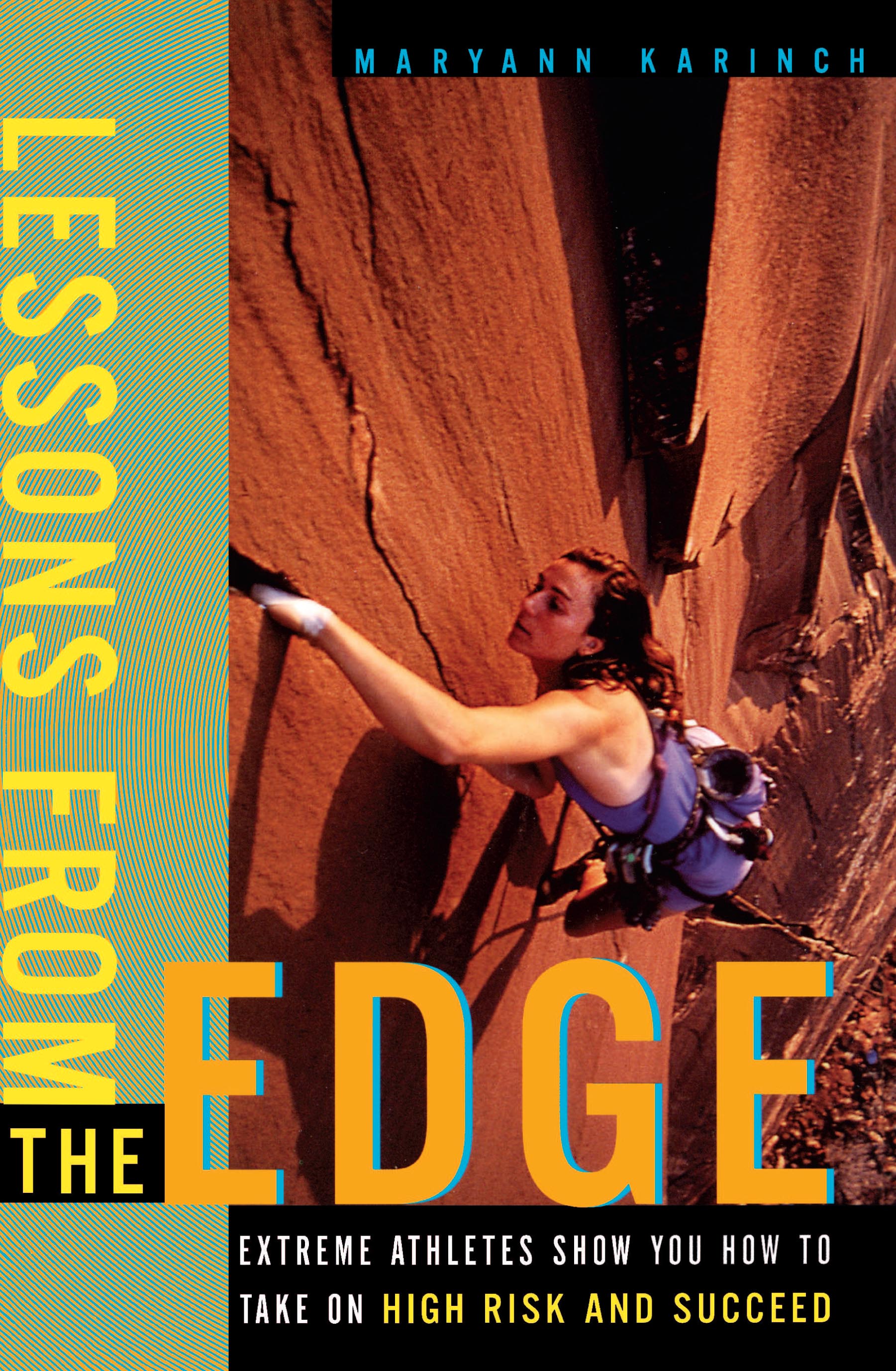 Lessons from the Edge

Lessons from the Edge