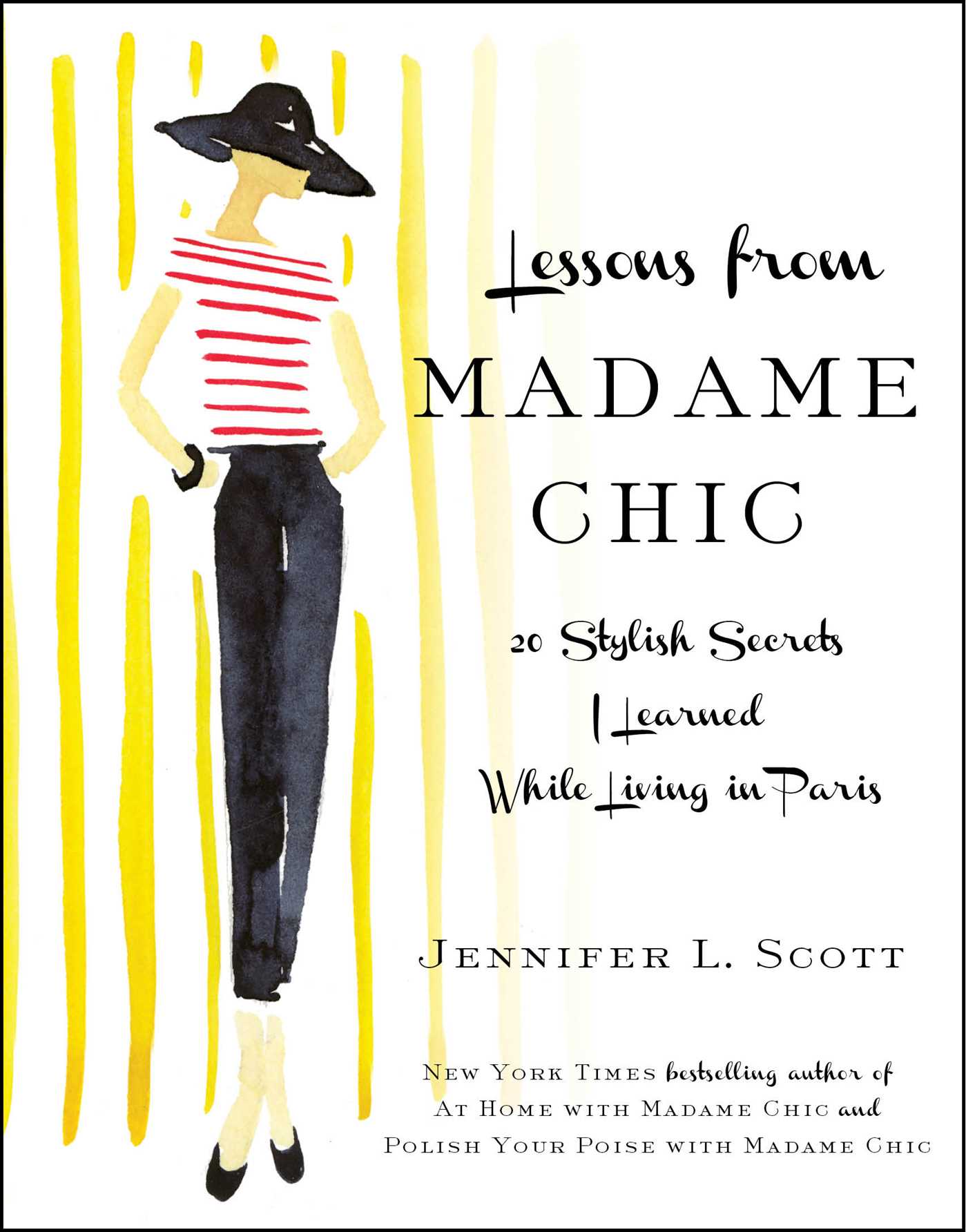 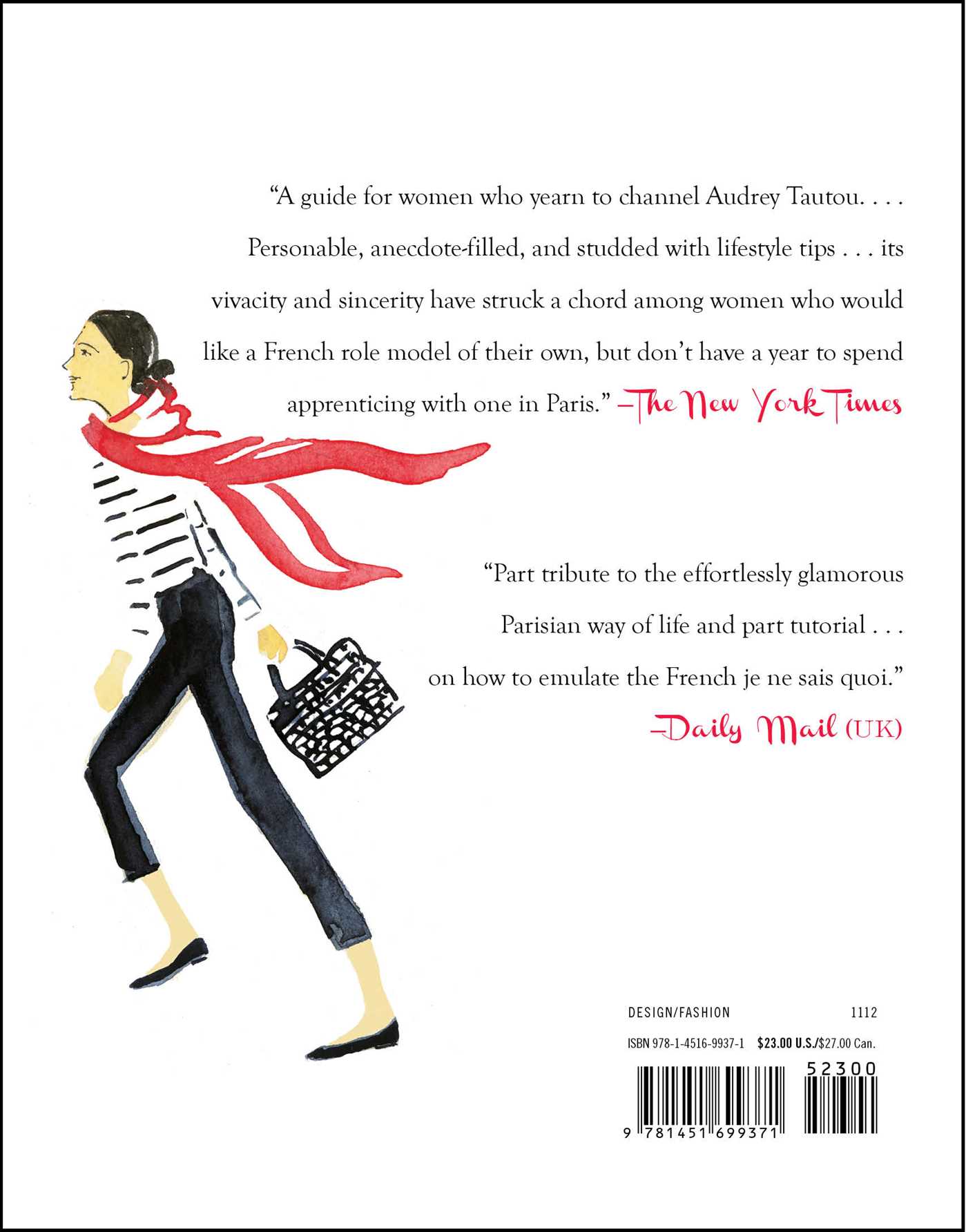 20 Stylish Secrets I Learned While Living in Paris

20 Stylish Secrets I Learned While Living in Paris