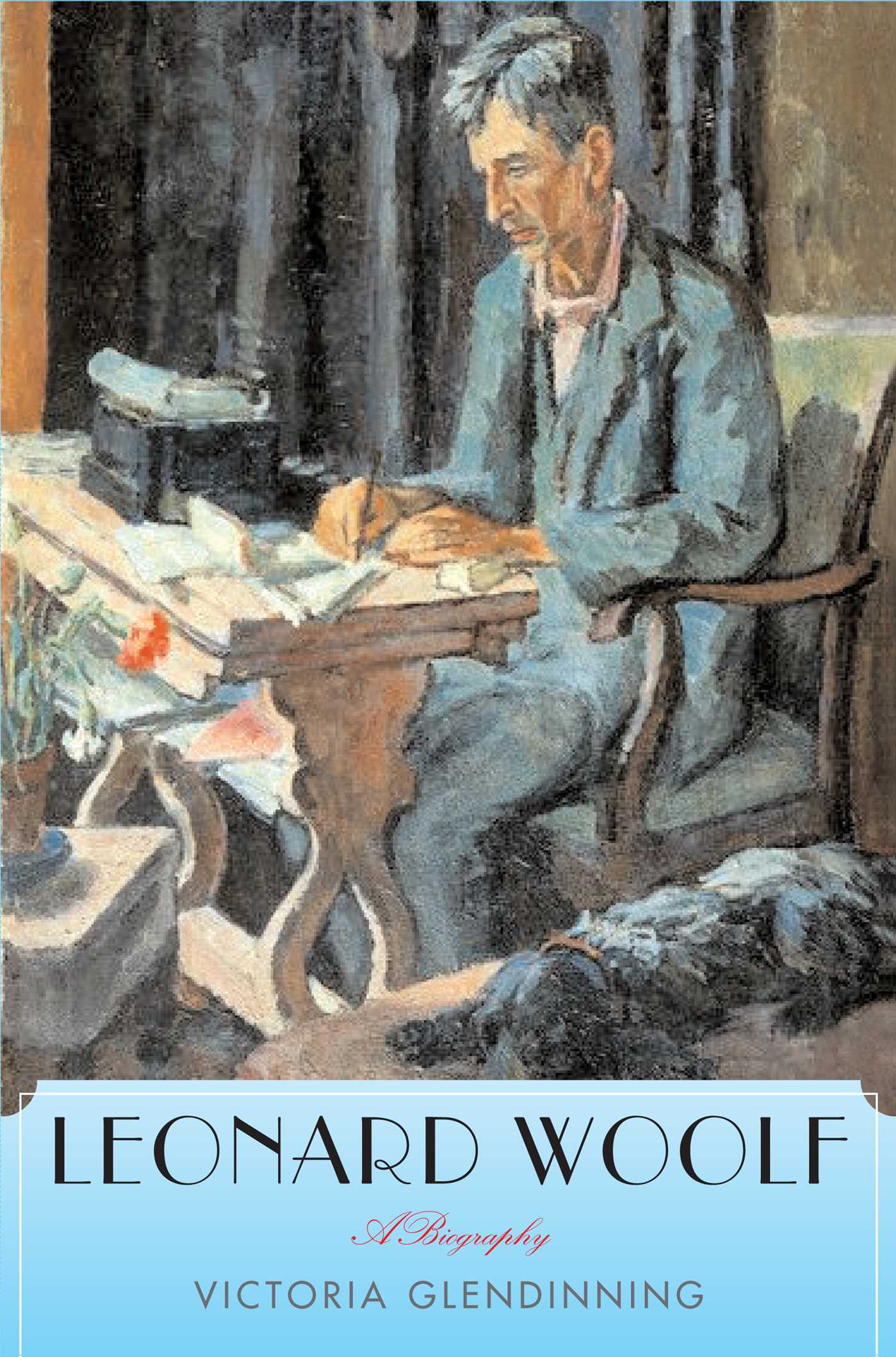 By Victoria Glendinning
LIST PRICE $14.99
PRICE MAY VARY BY RETAILER

Award-winning biographer Victoria Glendinning draws on her deep knowledge of the twentieth century literary scene, and on her meticulous research into previously untapped sources, to write the first full biography of the extraordinary man who was the "dark star" at the center of the Bloomsbury set, and the definitive portrait of the Woolf marriage. A man of extremes, Leonard Woolf was ferocious and tender, violent and self-restrained, opinionated and nonjudgmental, always an outsider of sorts within the exceptionally intimate, fractious, and sometimes vicious society of brilliant but troubled friends and lovers.

He has been portrayed either as Virginia's saintly caretaker or as her oppressor, the substantial range and influence of his own achievements overshadowed by Virginia's fame and the tragedy of her suicide. But Leonard was a pivotal figure of his age, whose fierce intelligence touched the key literary and political events that shaped the early decades of the twentieth century and would resonate into the post-World War II era.

Glendinning beautifully evokes Woolf 's coming-of-age in turn-of-the-century London. The scholarship boy from a prosperous Jewish family would cut his own path through the world of the British public school, contending with the lingering anti-Semitism of Imperial Age Britain. Immediately upon entering Trinity College, Cambridge, Woolf became one of an intimate group of vivid personalities who would form the core of the Bloomsbury circle: the flamboyant Lytton Strachey; Toby Stephen, "the Goth," through whom Leonard would meet Stephen's sister Virginia; and Clive Bell. Glendinning brings to life their long nights of intense discussion of literature and the vicissitudes of sex, and charts Leonard's course as he becomes the lifelong friend of John Maynard Keynes and E. M. Forster.

She unearths the crucial influence of Woolf 's seven years as a headstrong administrator in colonial Ceylon, where he lost confidence in the imperial mission, deciding to abandon Ceylon in order to marry the psychologically troubled Virginia Stephen. Glendinning limns the true nature of Leonard's devotion to Virginia, revealing through vivid depiction of their unconventional marriage how Leonard supported Virginia through her breakdowns and in her writing. In co-founding with Virginia the Hogarth Press, he provided a secure publisher for Virginia's own boldly experimental works.

As the éminence grise of the early Labour Party, working behind the scenes,Woolf became a leading critic of imperialism, and his passionate advocacy of collective security to prevent war underpinned the charter of the League of Nations. After Virginia's death, he continued to forge his own iconoclastic way, engaging in a long and happy relationship with a married woman.

Victoria Glendinning's Leonard Woolf is a major achievement -- a shrewdly perceptive and lively portrait of a complex man of extremes and contradictions in whom passion fought with reason and whose far-reaching influence is long overdue for the full appreciation Glendinning offers in this important book. 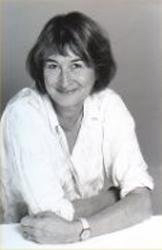 Victoria Glendinning is the award-winning author of Trollope and Vita: The Life of Vita Sackville-West, which both won the Whitbread biography award, as well as Elizabeth Bowen, Edith Sitwell, Rebecca West, and Jonathan Swift. She has also written three novels: Flight, The Grown-Ups, and Electricity. She was awarded the Commander of the Order of the British Empire in 1989 and is a Fellow of the Royal Society of Literature. She lives in Somerset, England.

"Leonard Woolf has found the ideal biographer in Victoria Glendinning. Scintillating, subtle, and wise, she lifts him out of the fog of Bloomsbury gossip and lets us see how various and remarkable he was in his own right." -- Claire Tomalin, author of Samuel Pepys: The Unequalled Self

"There's a special pleasure in a fresh approach to a significant life. Victoria Glendinning's clarity and cool intelligence lends itself easily to those qualities in her subject, and there's an admirable balance between her attention to Leonard Woolf 's autobiographies and the fresh ray she casts upon his life." -- Lyndall Gordon, author of Virginia Woolf: A Writer's Life

By Victoria Glendinning
LIST PRICE $14.99
PRICE MAY VARY BY RETAILER