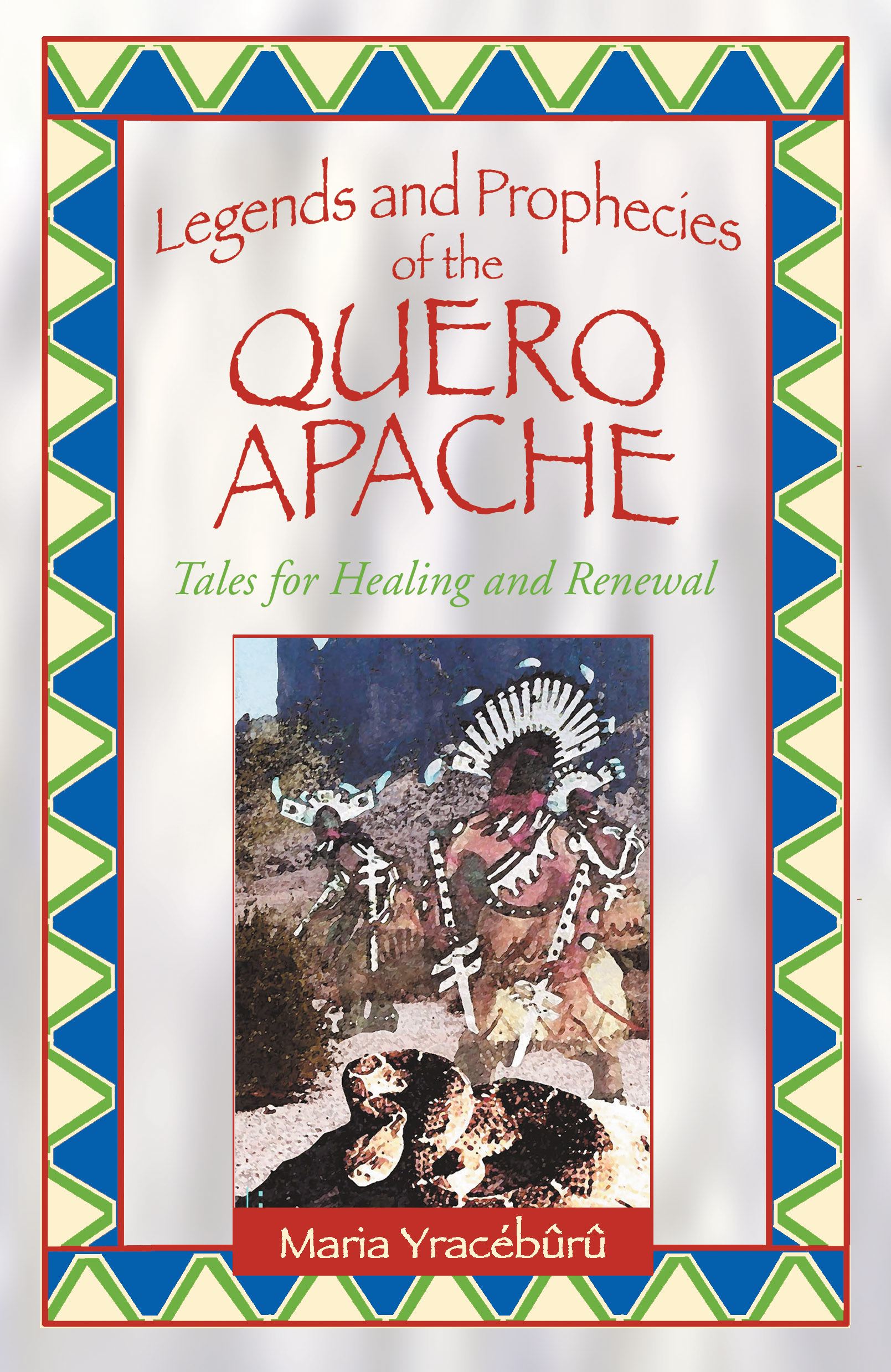 Legends and Prophecies of the Quero Apache

Tales for Healing and Renewal

Legends and Prophecies of the Quero Apache

Tales for Healing and Renewal