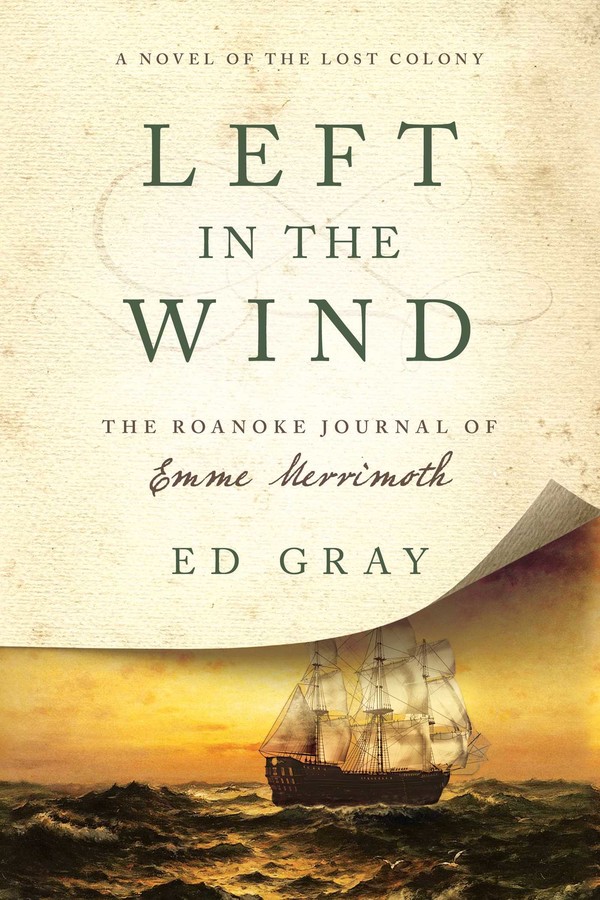 Left in the Wind

A Novel of the Lost Colony: The Roanoke Journal of Emme Merrimoth

Left in the Wind

A Novel of the Lost Colony: The Roanoke Journal of Emme Merrimoth