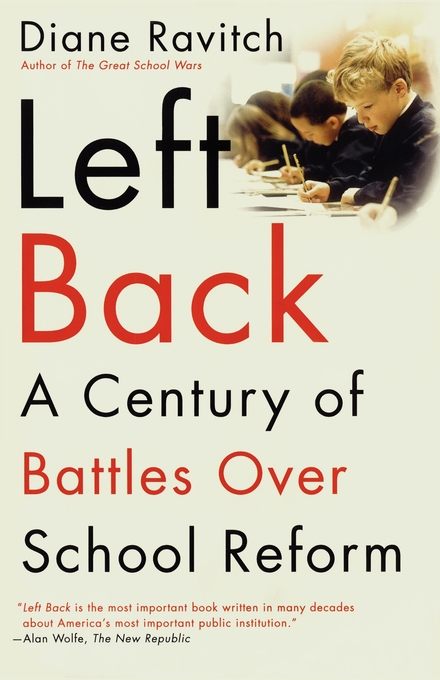 A Century of Battles over School Reform

A Century of Battles over School Reform