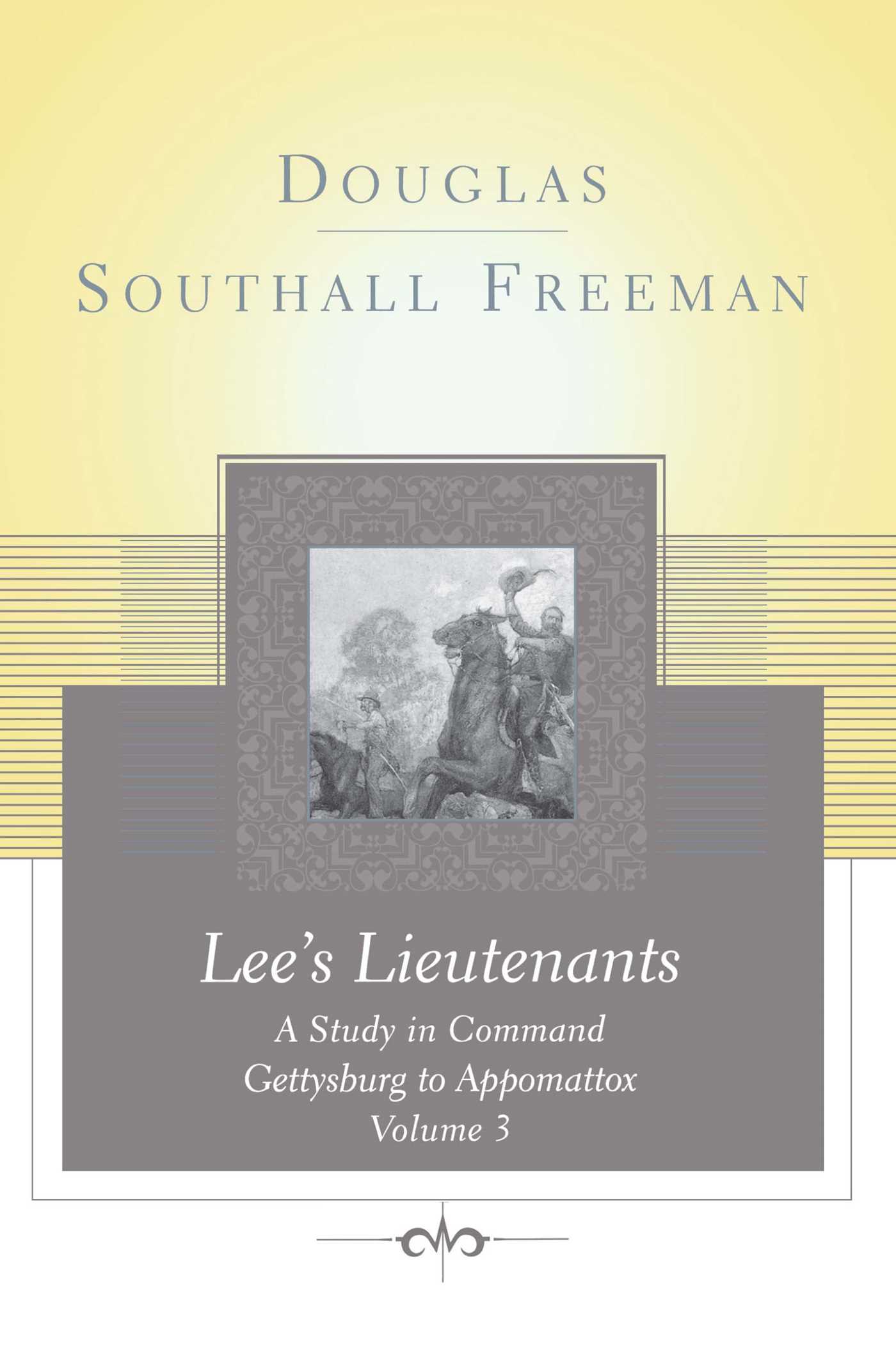 A Study in Command, Gettysburg to Appomattox

A Study in Command, Gettysburg to Appomattox