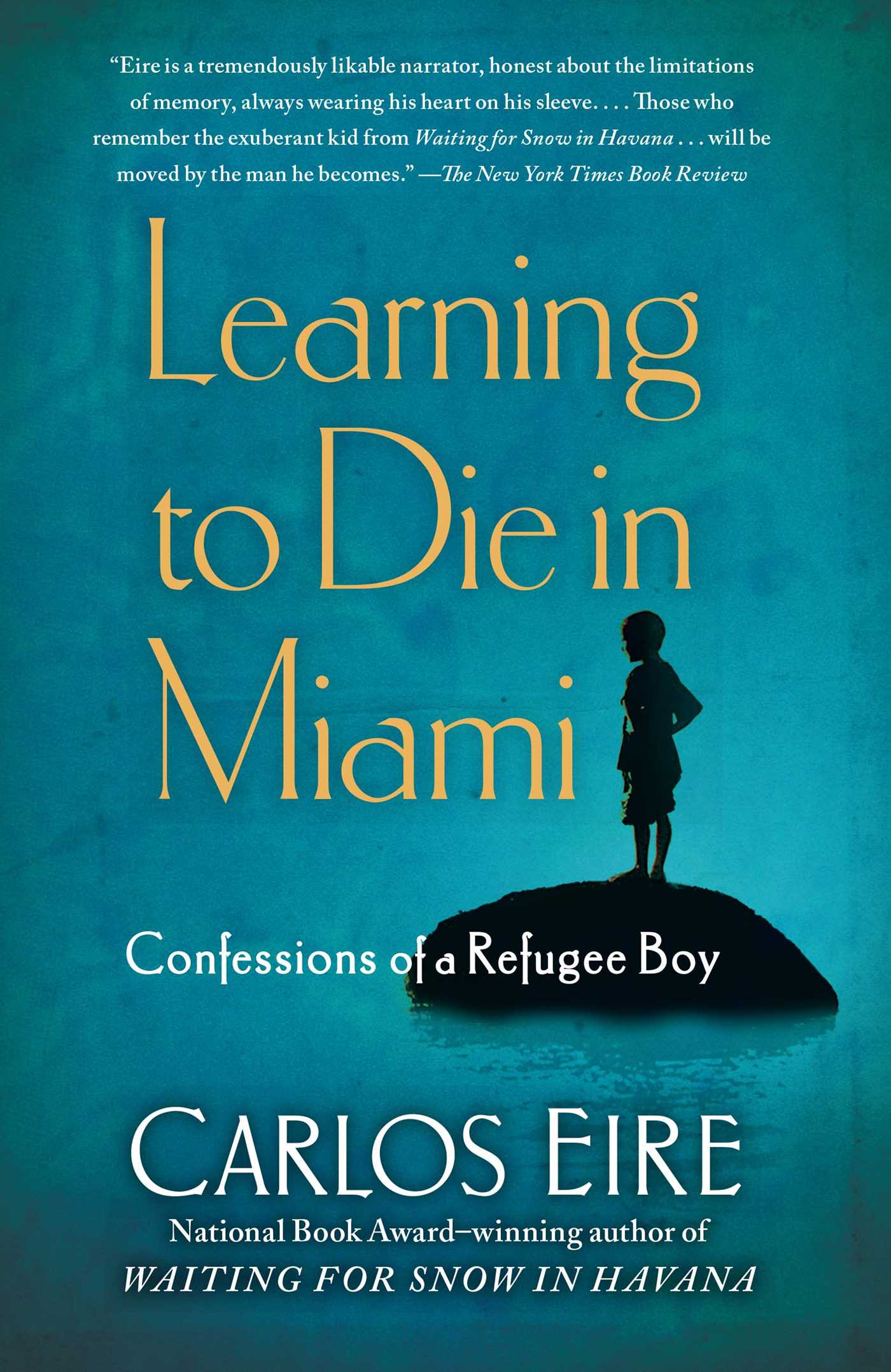 Learning to Die in Miami

Confessions of a Refugee Boy

Learning to Die in Miami

Confessions of a Refugee Boy