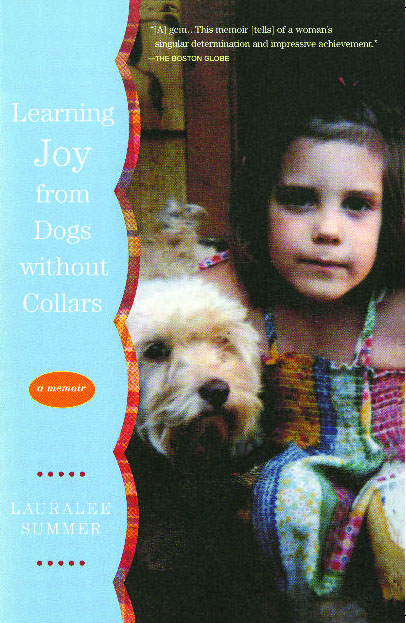 Learning Joy from Dogs without Collars

Learning Joy from Dogs without Collars