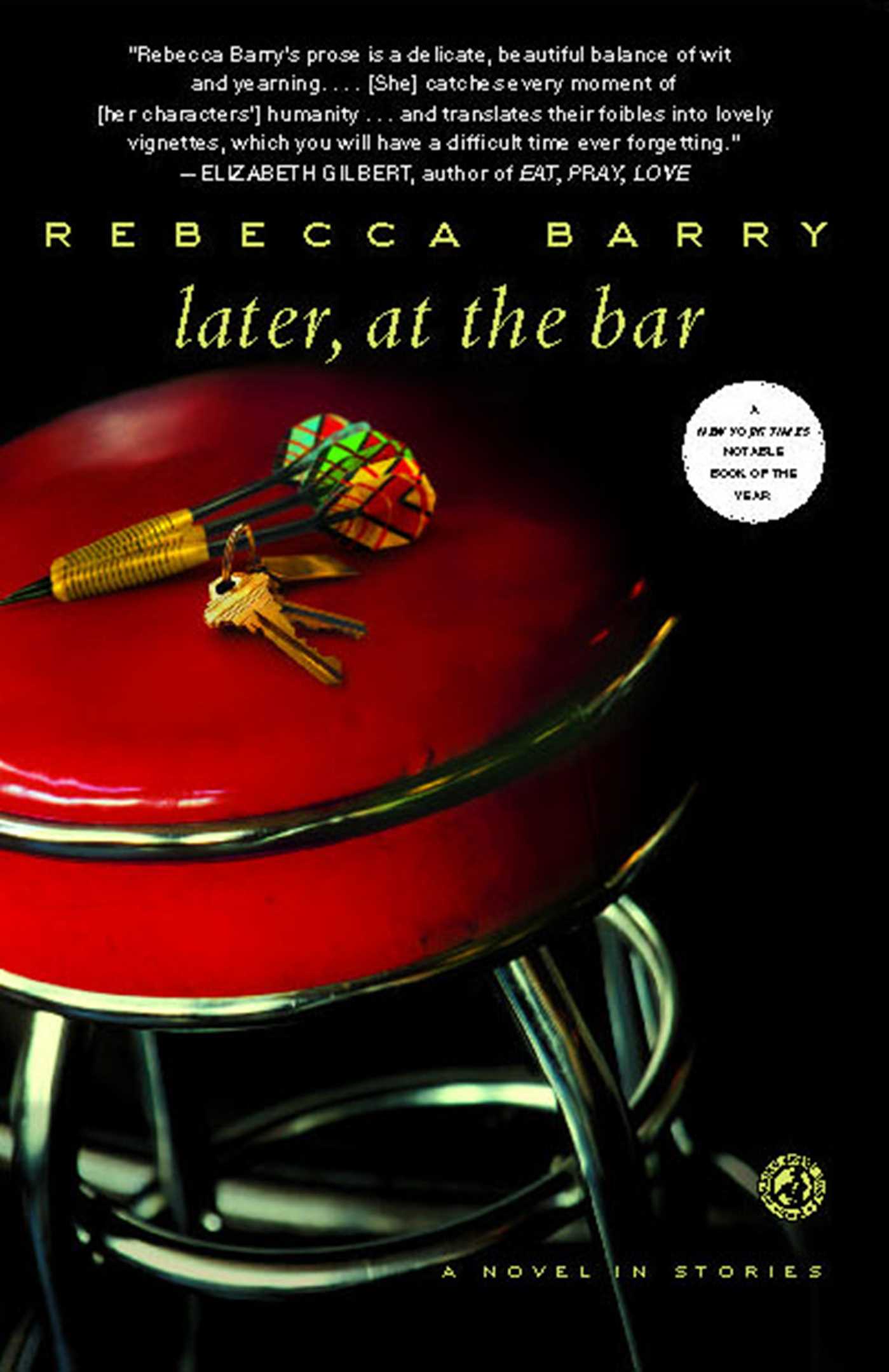 Later, at the Bar

Later, at the Bar