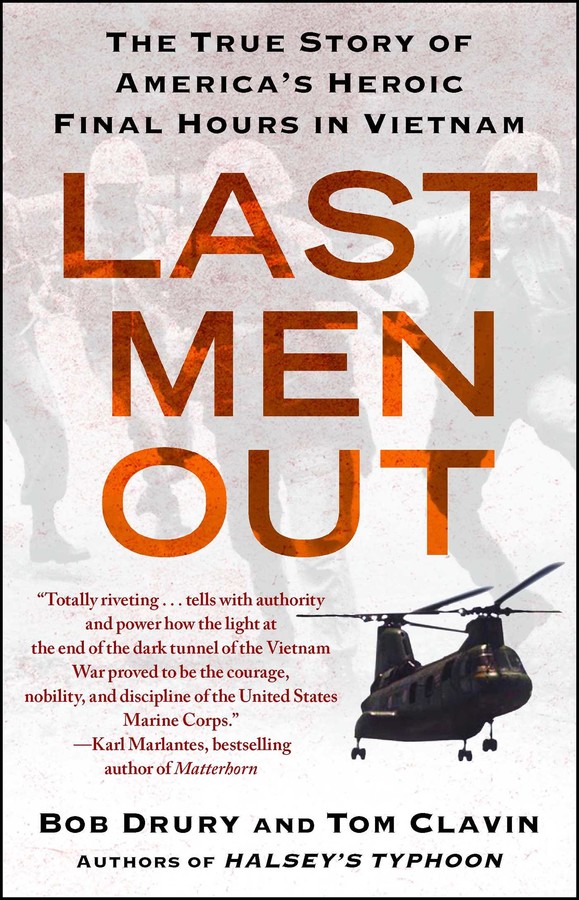 The True Story of America's Heroic Final Hours in Vietnam

The True Story of America's Heroic Final Hours in Vietnam