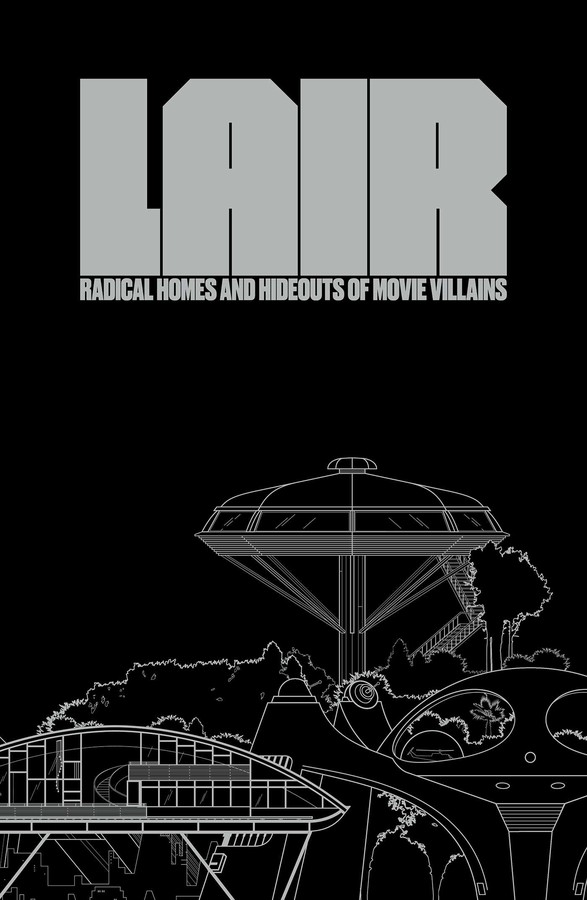 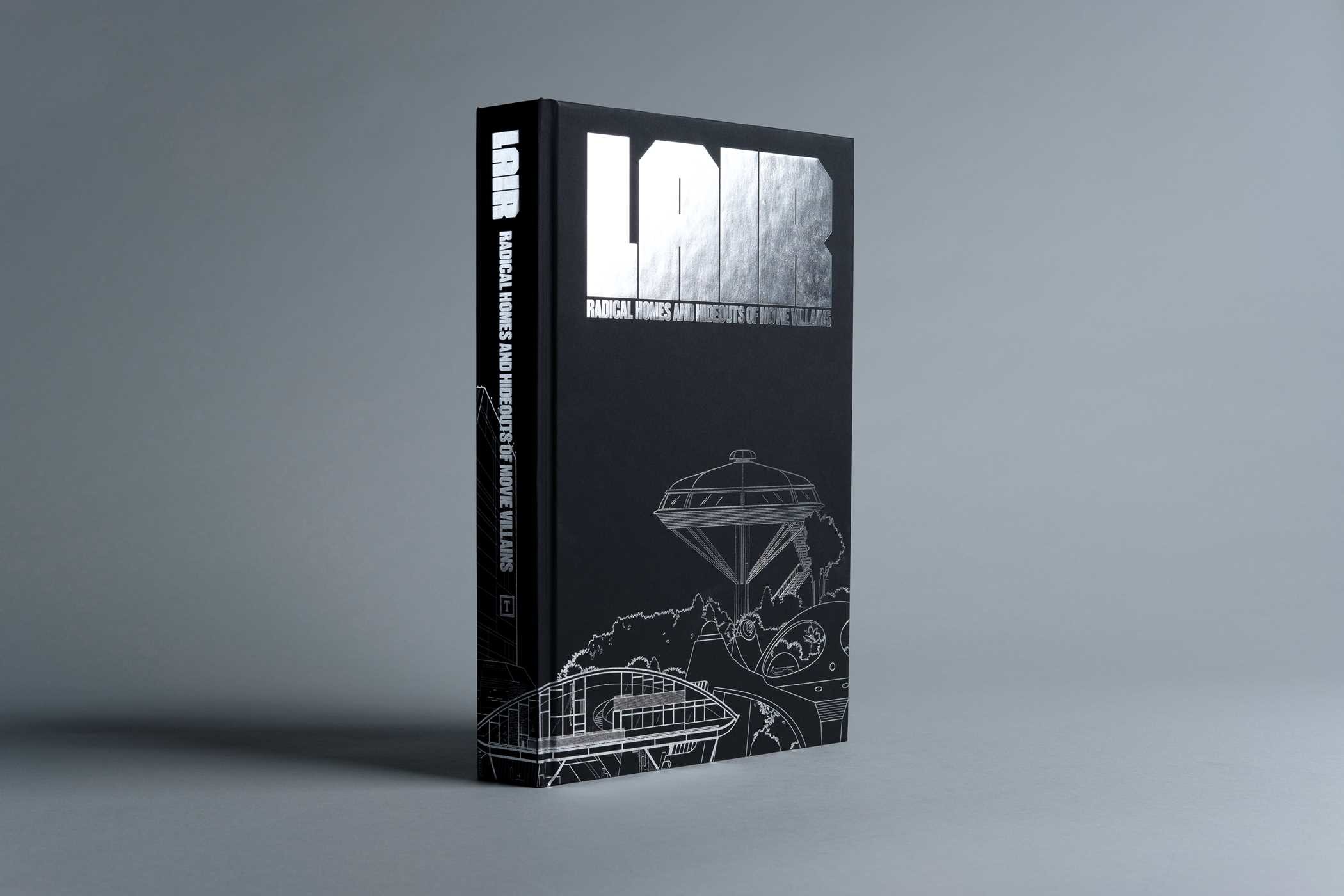 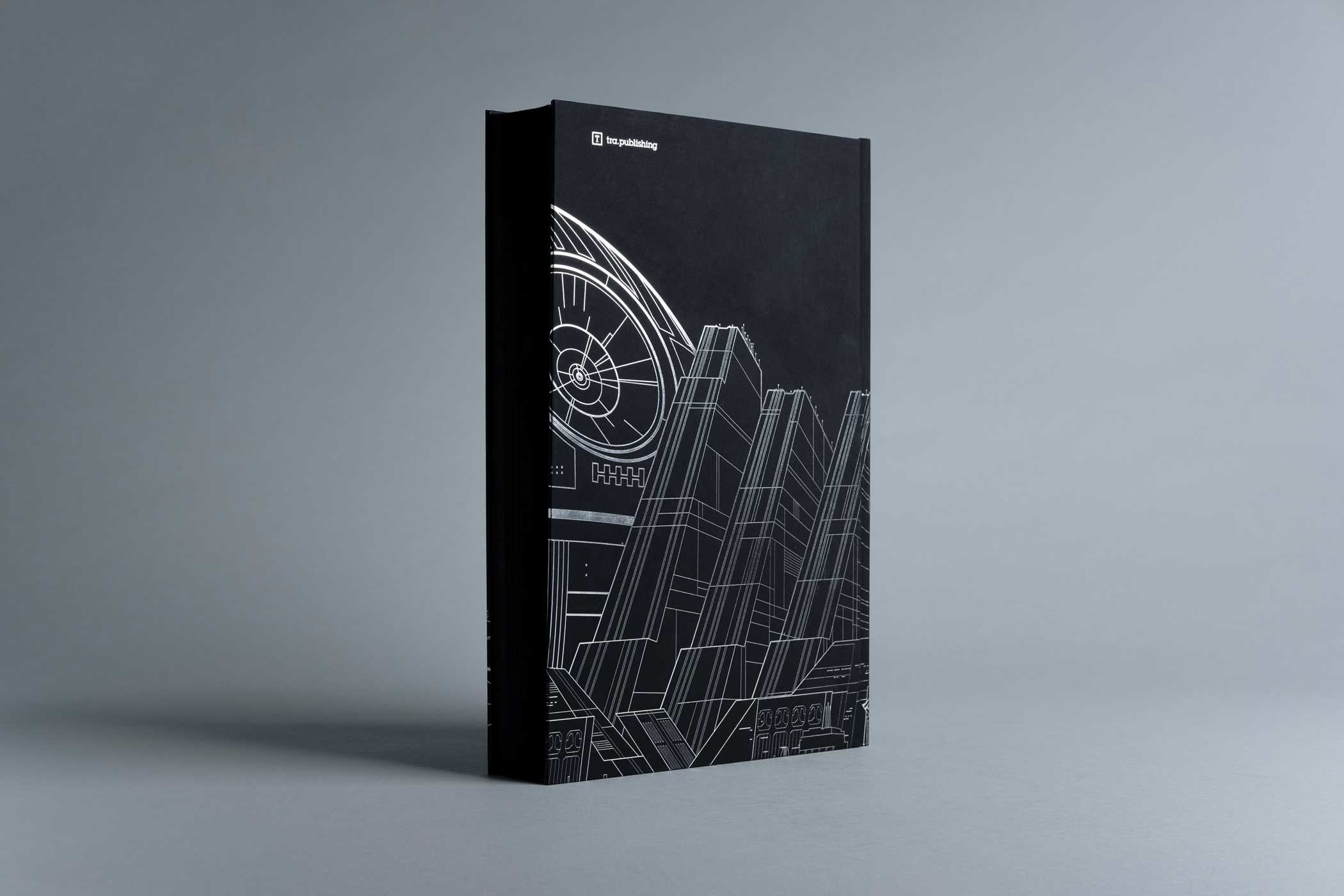 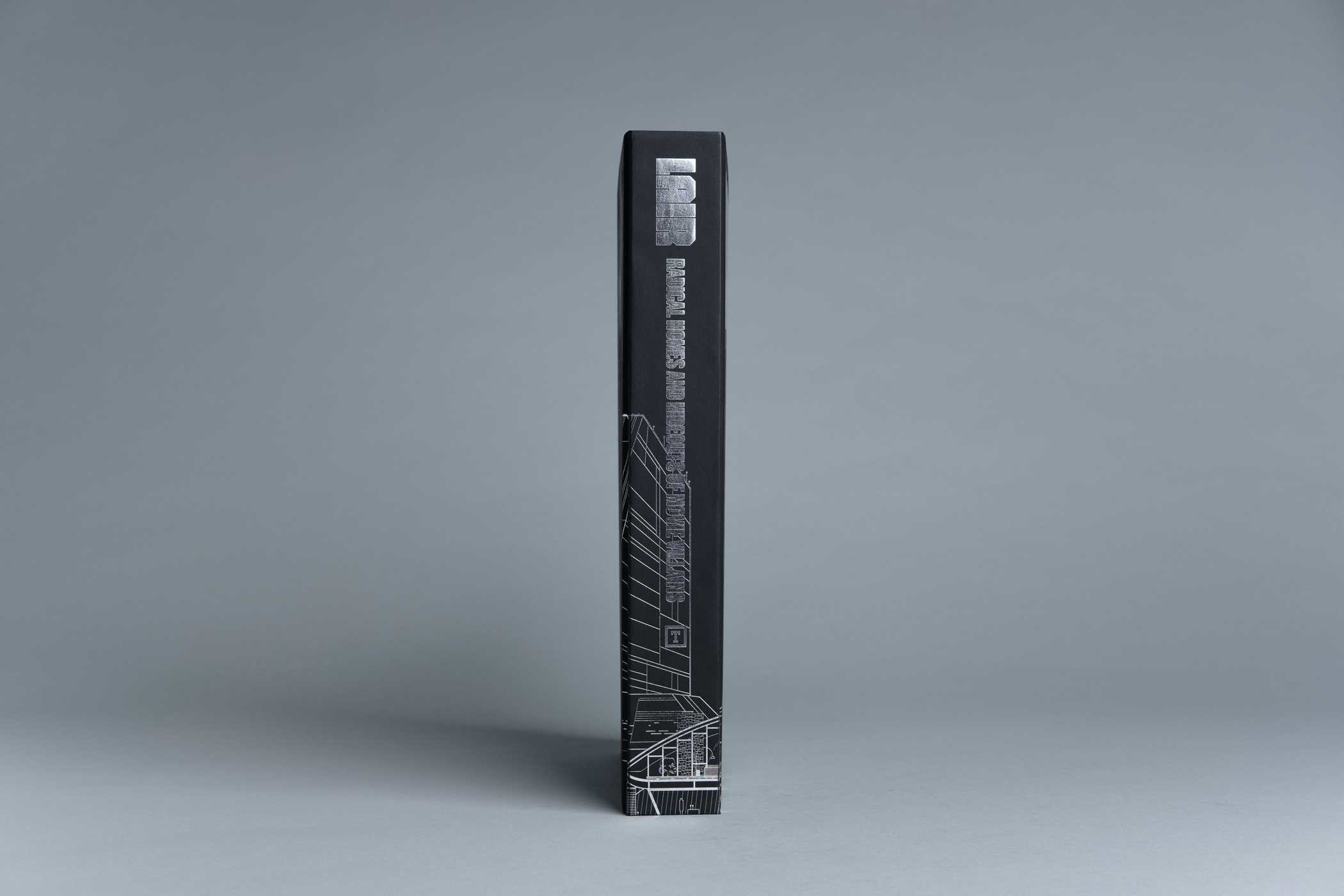 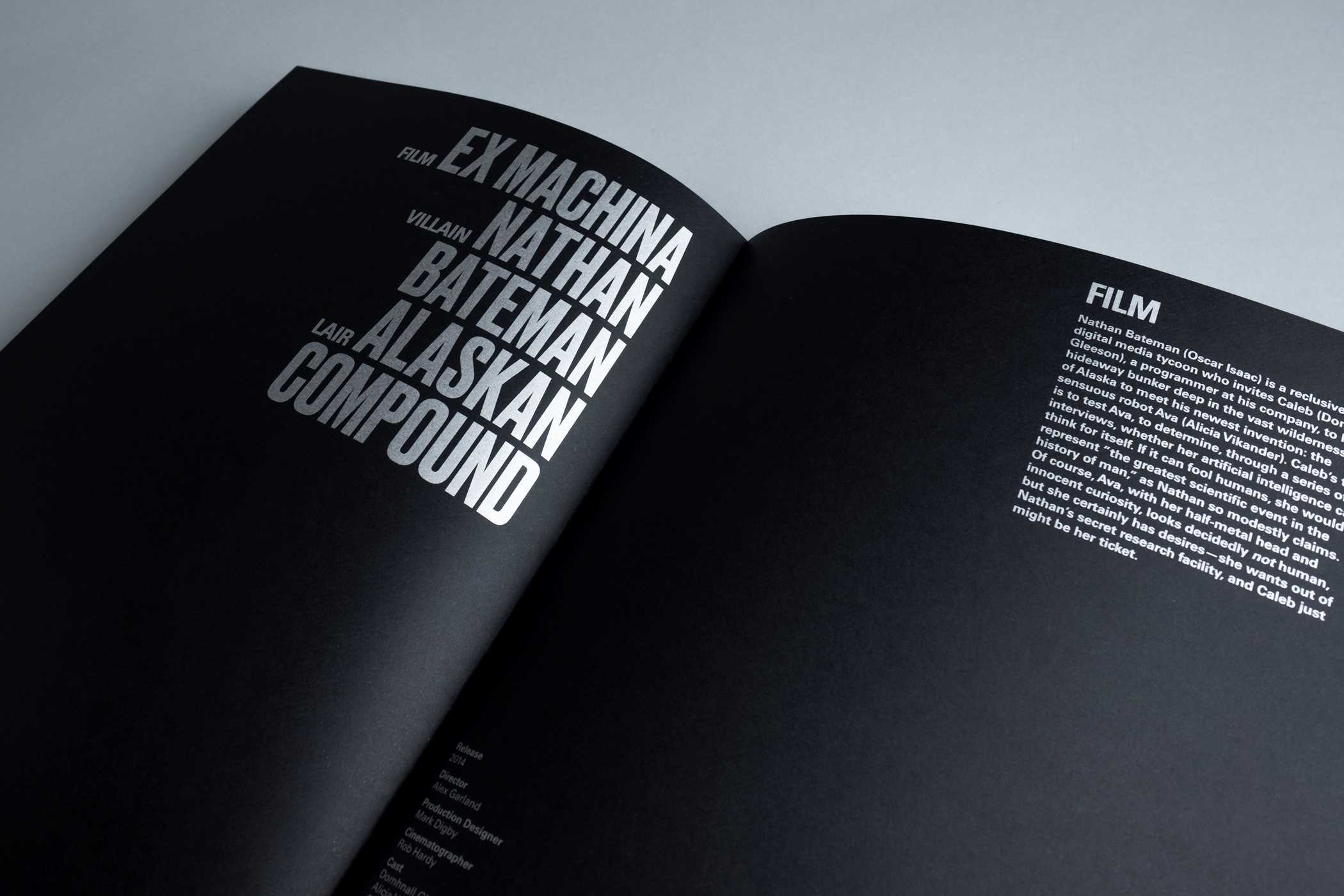 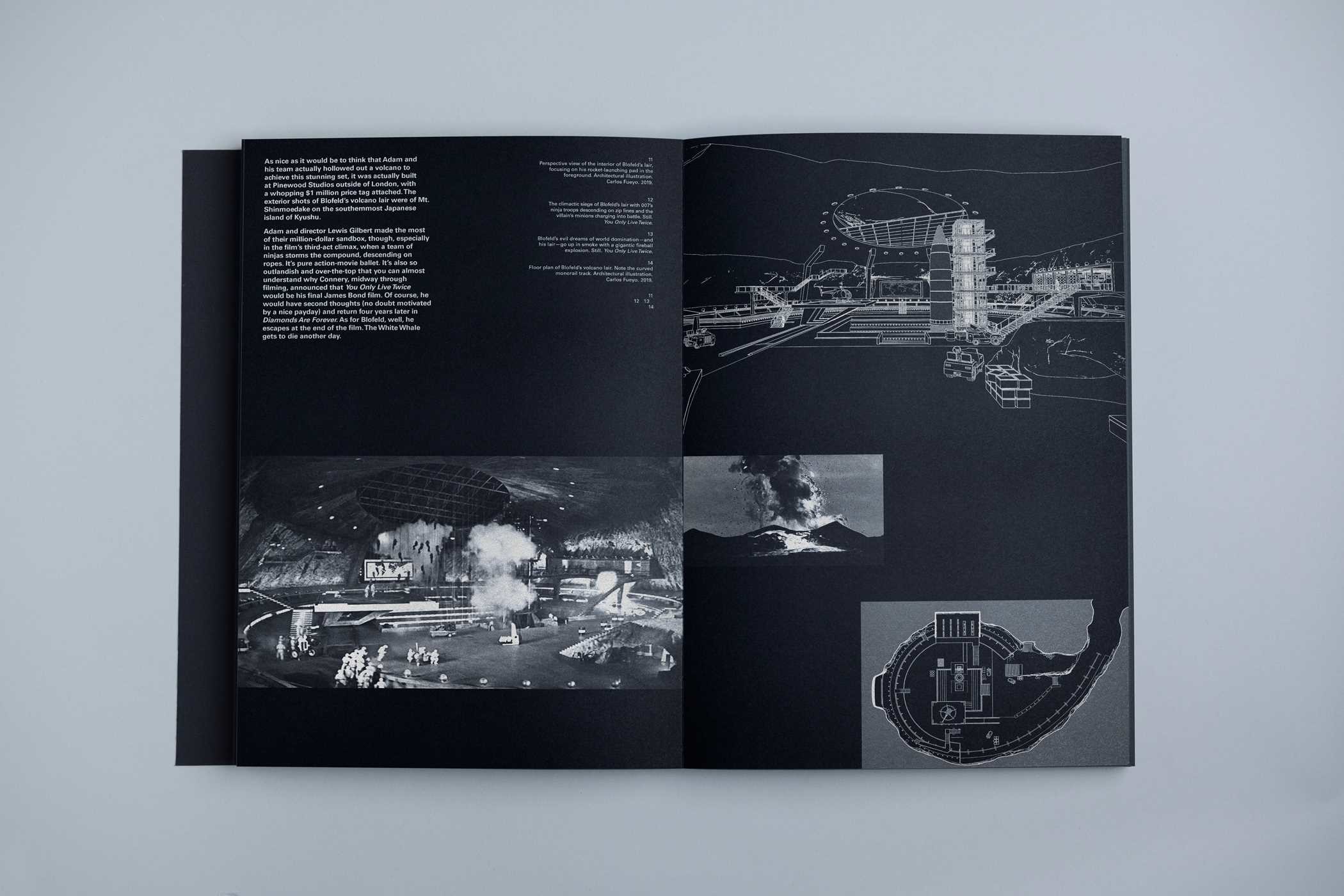 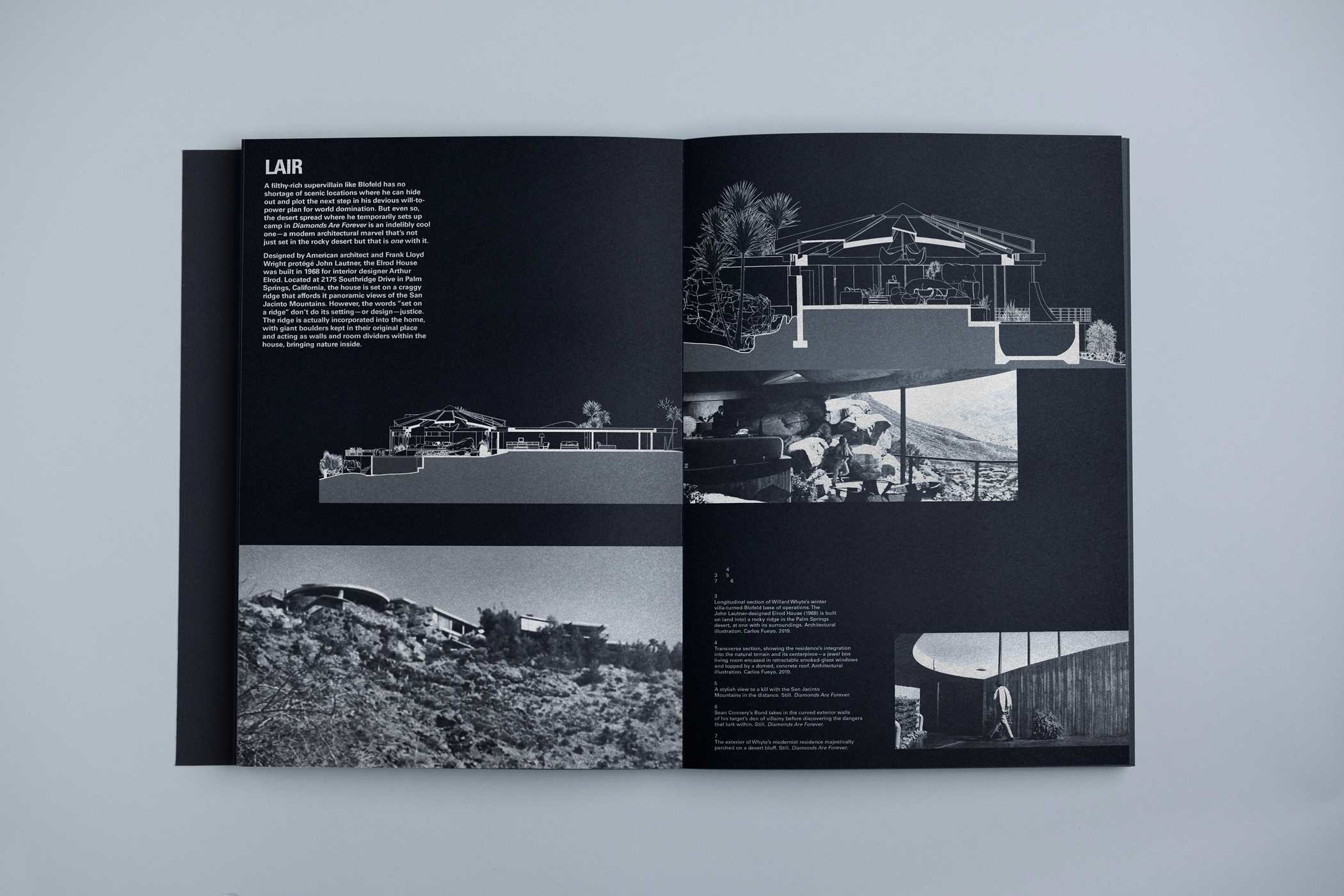 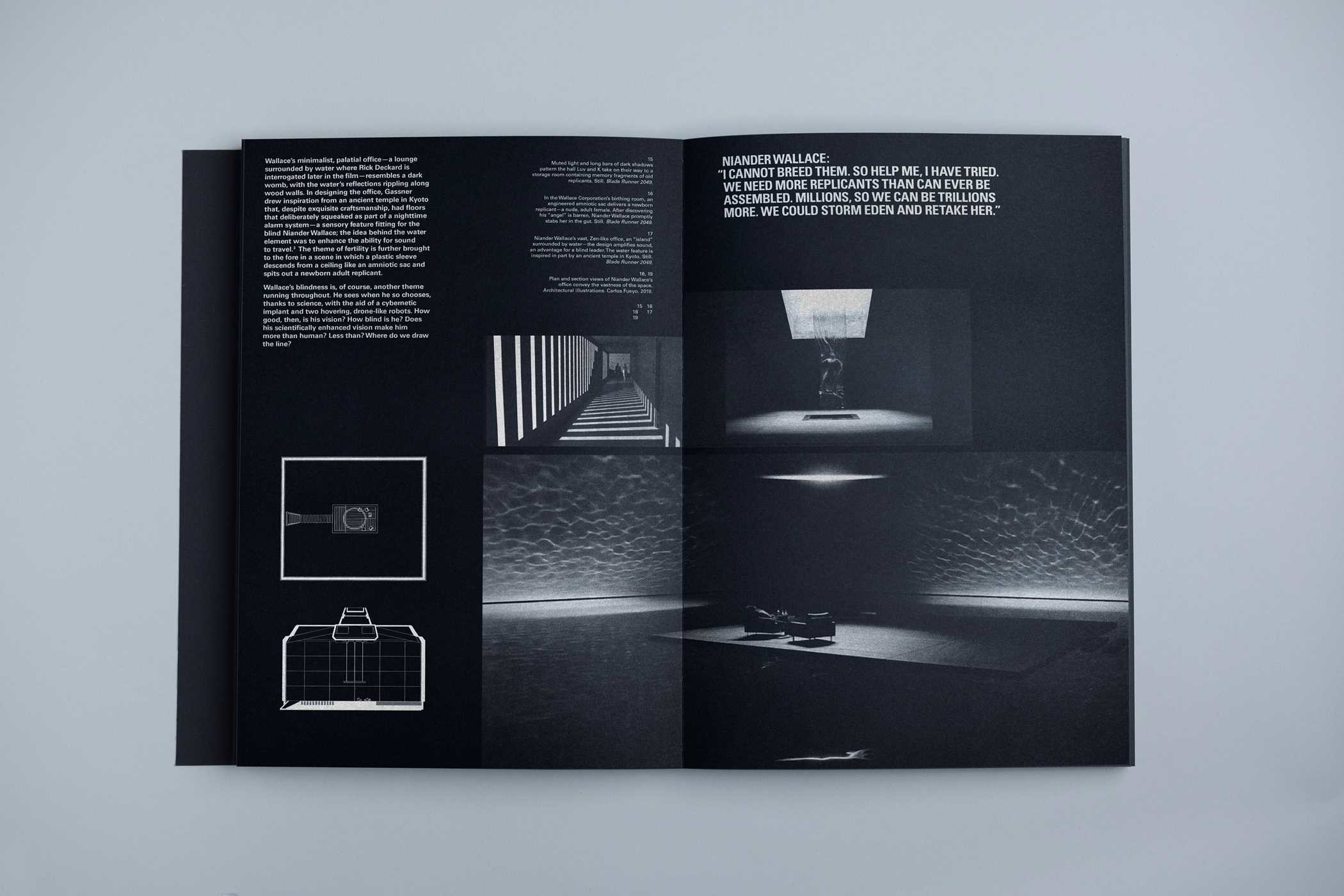 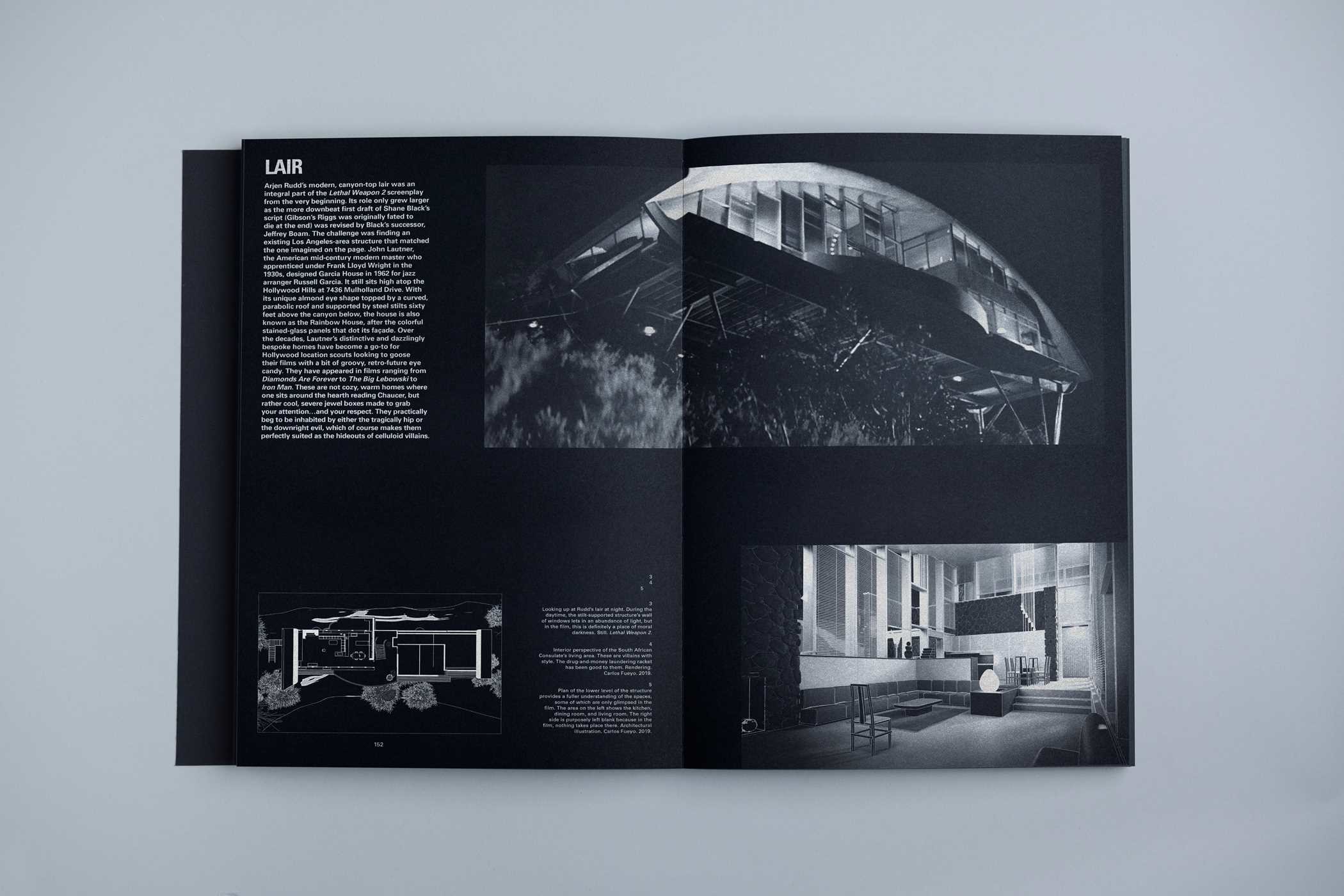 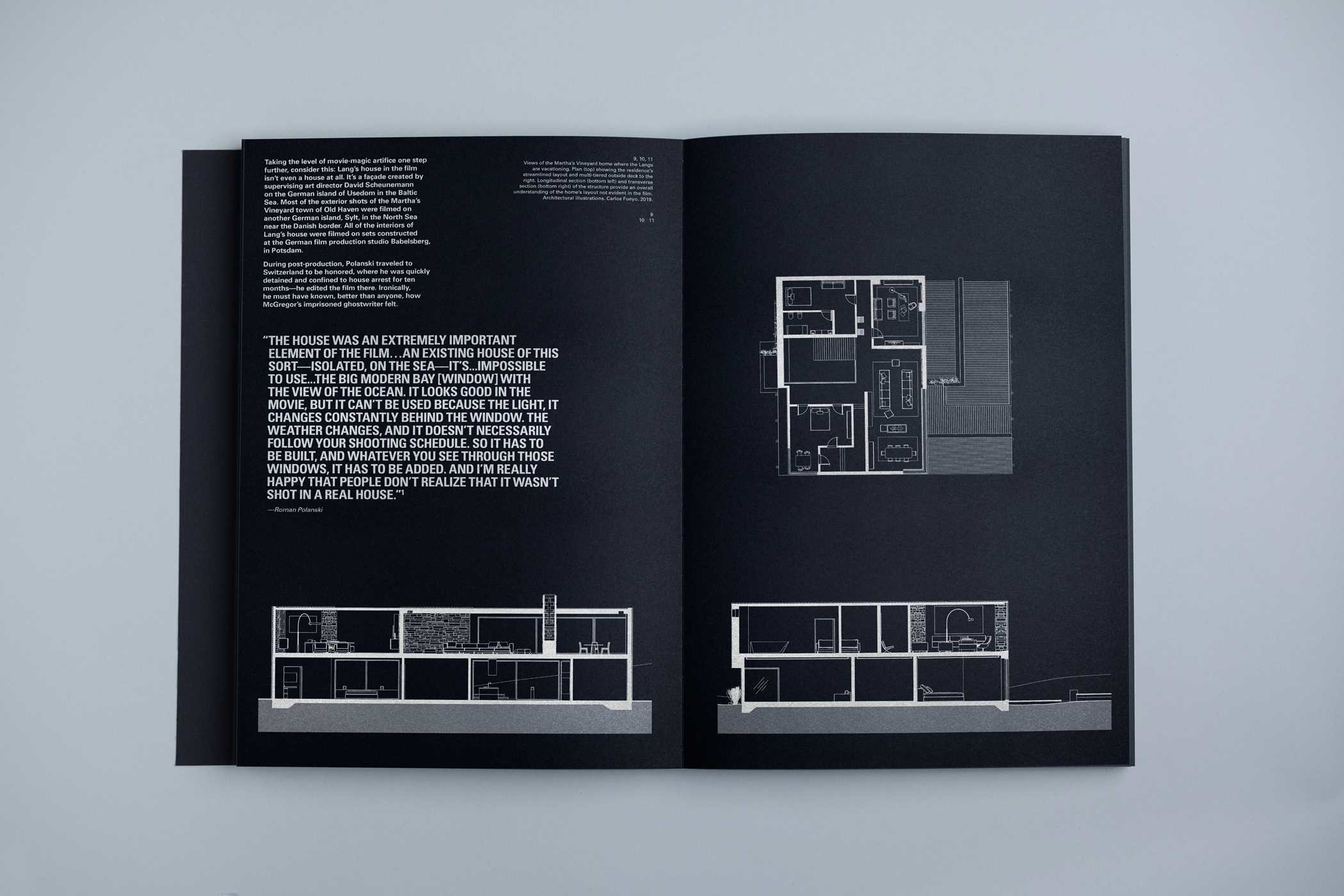 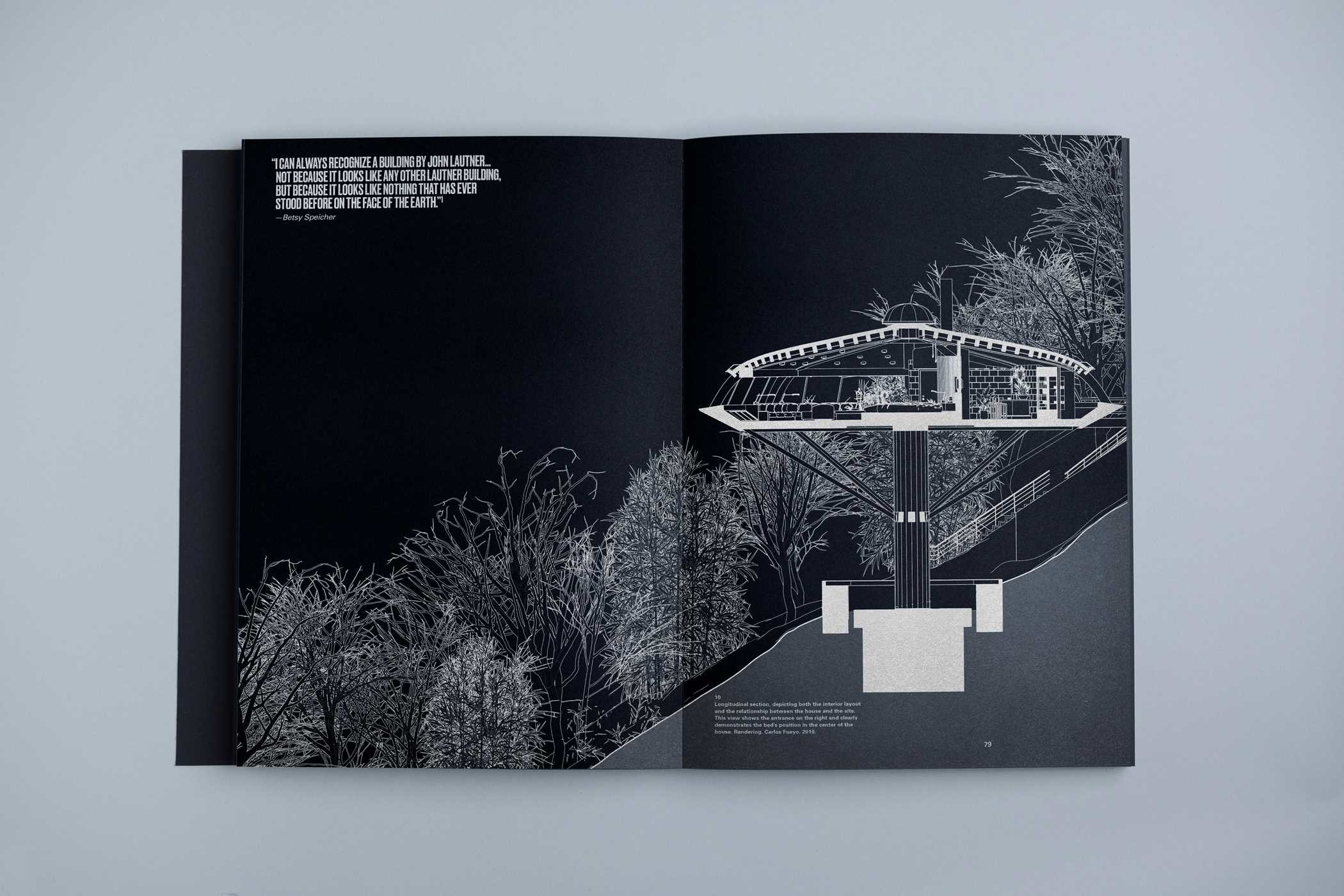 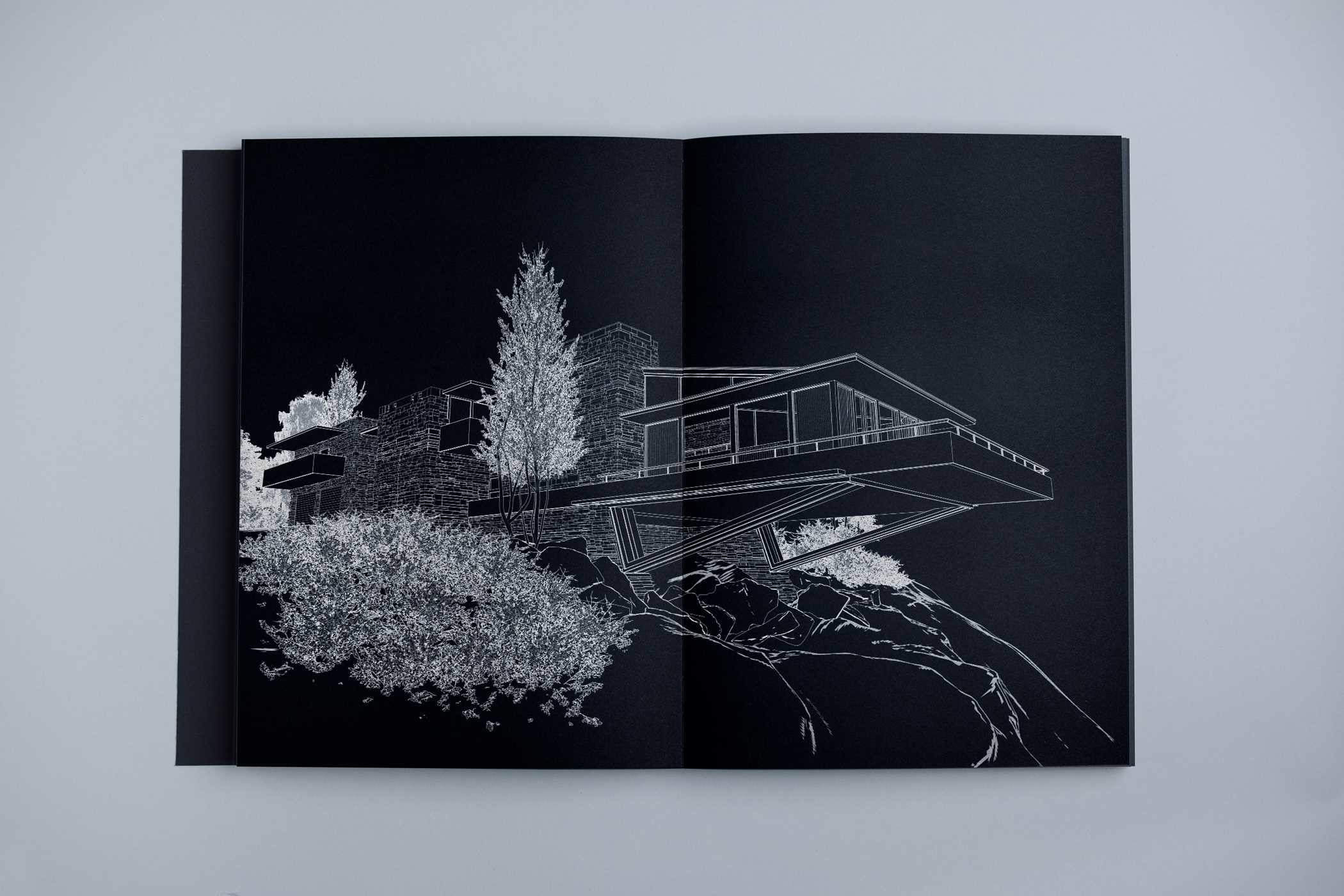 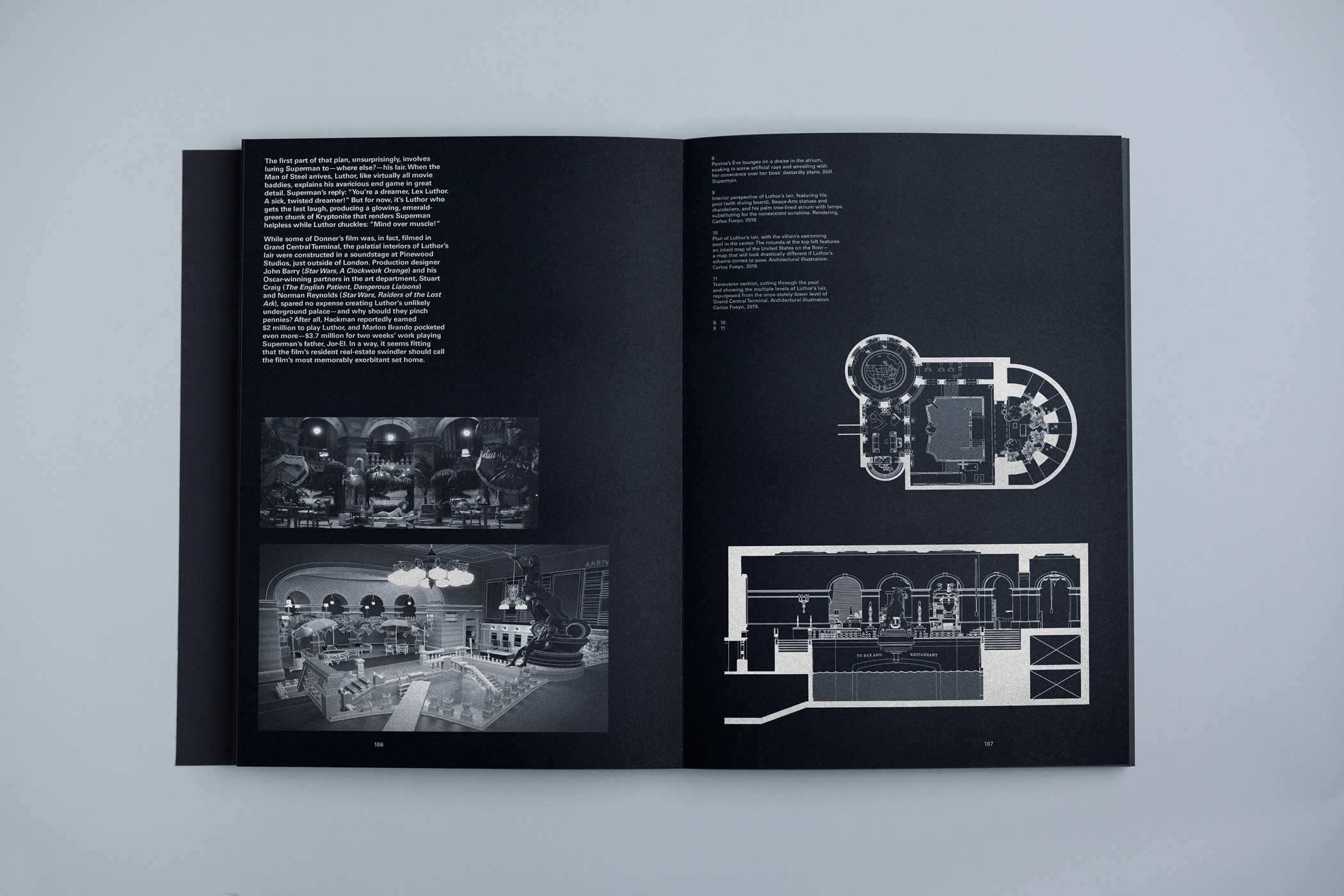 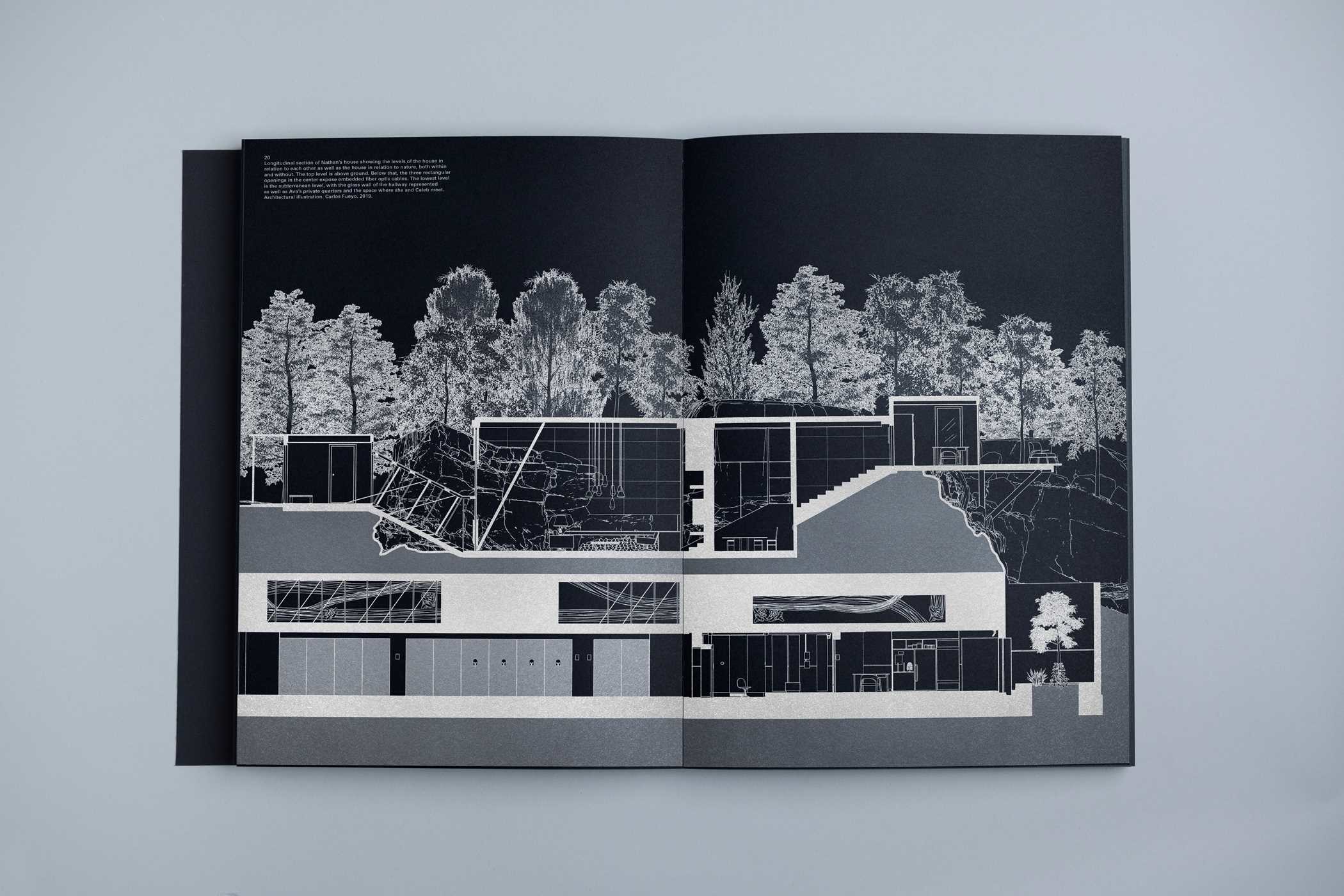 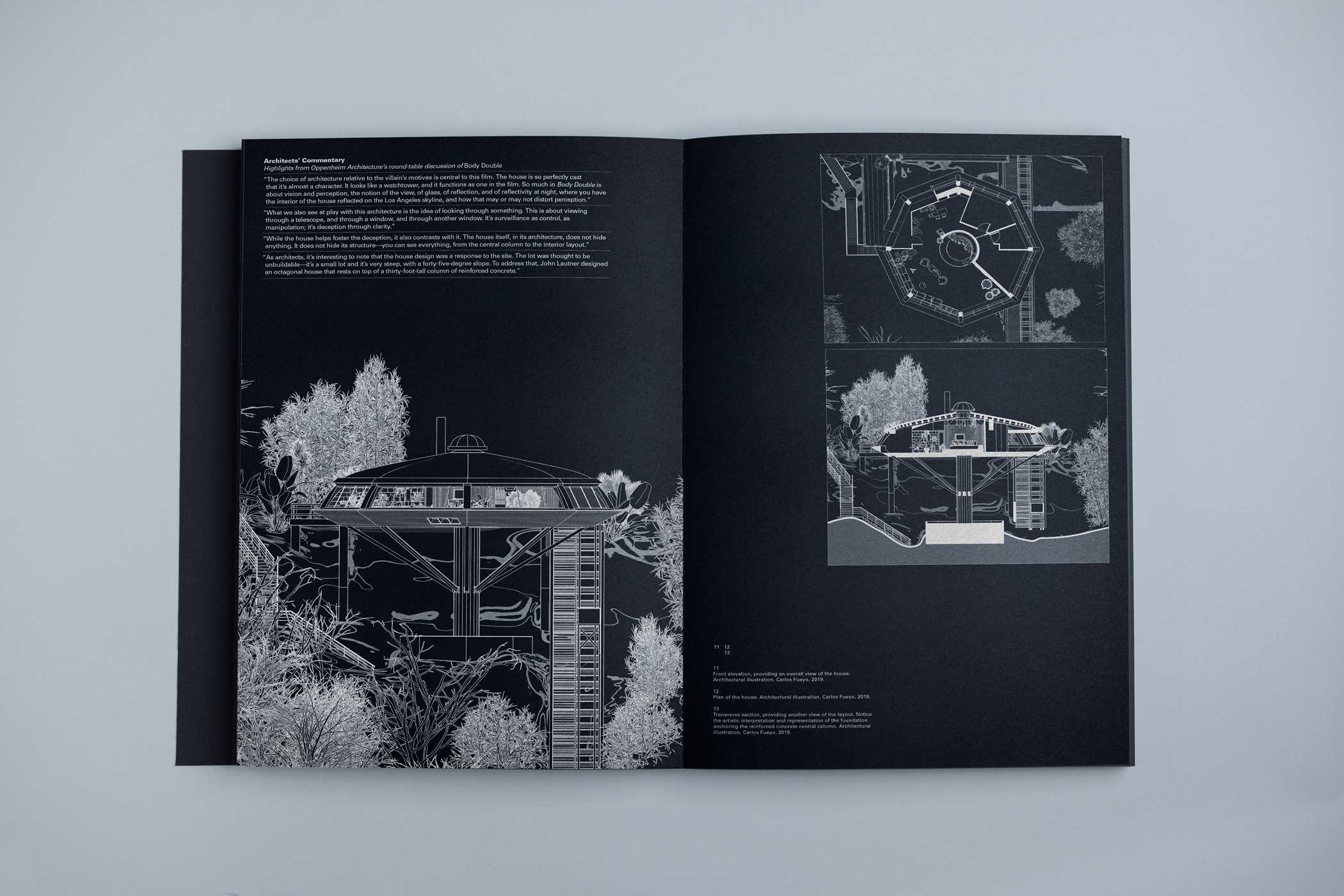 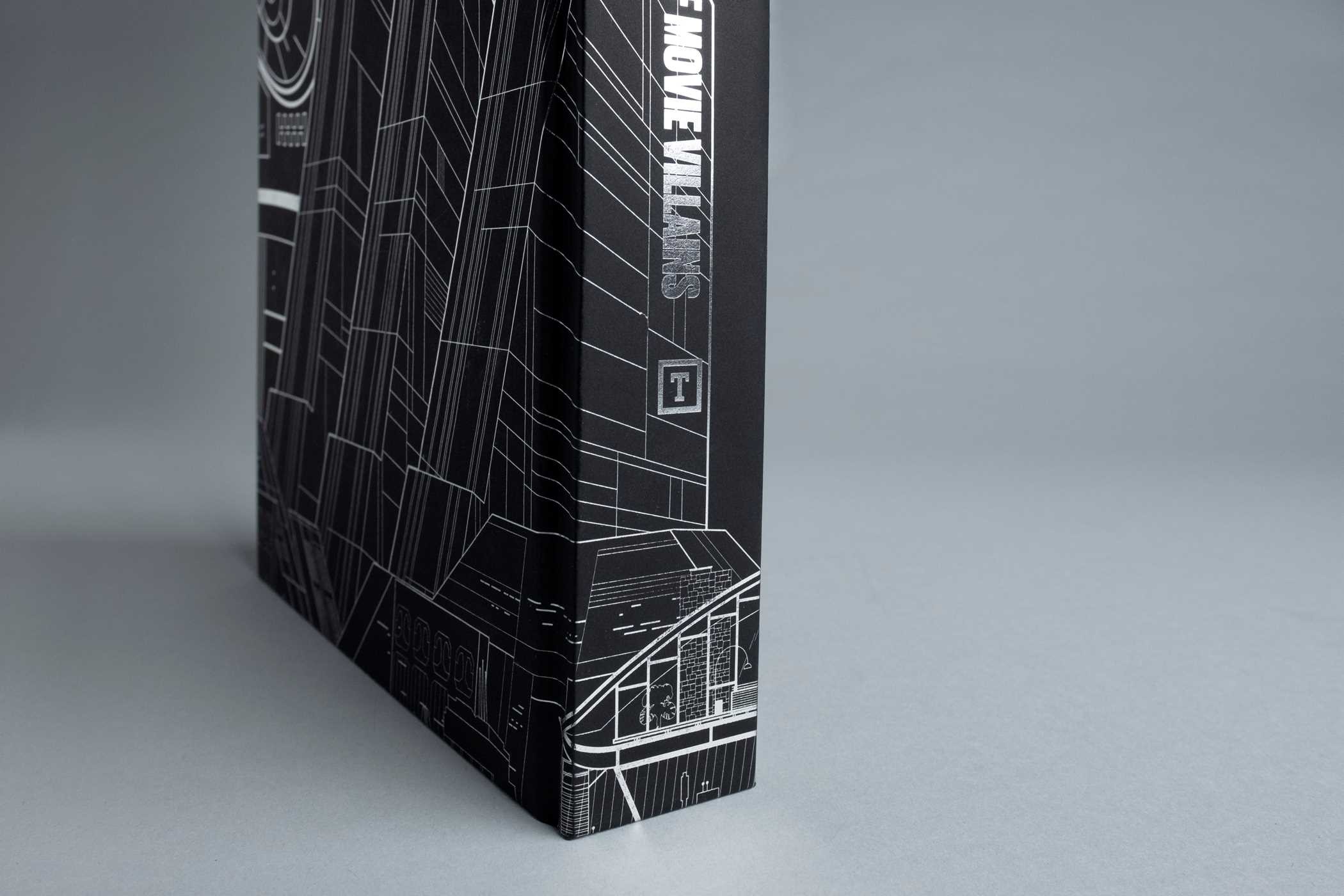 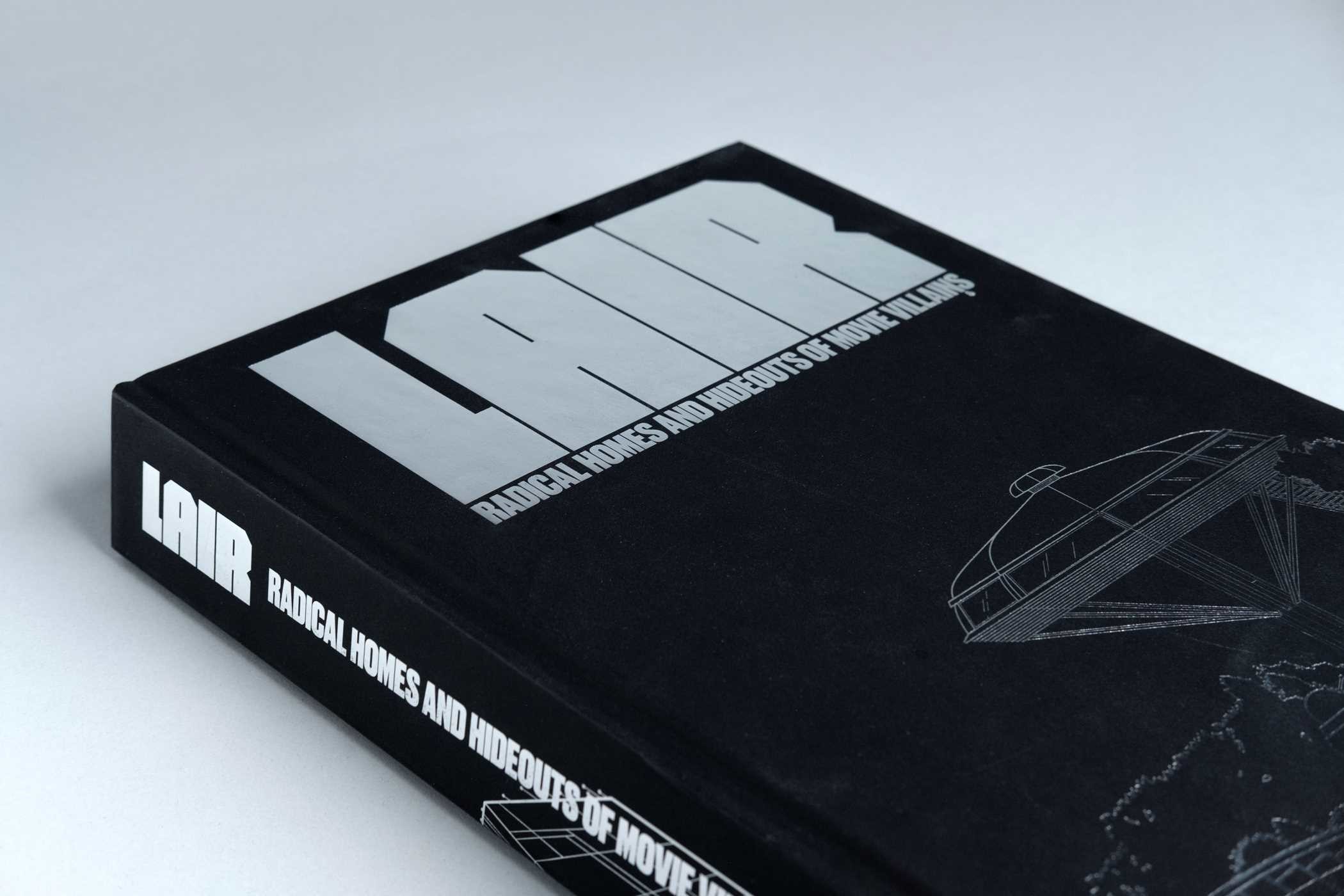 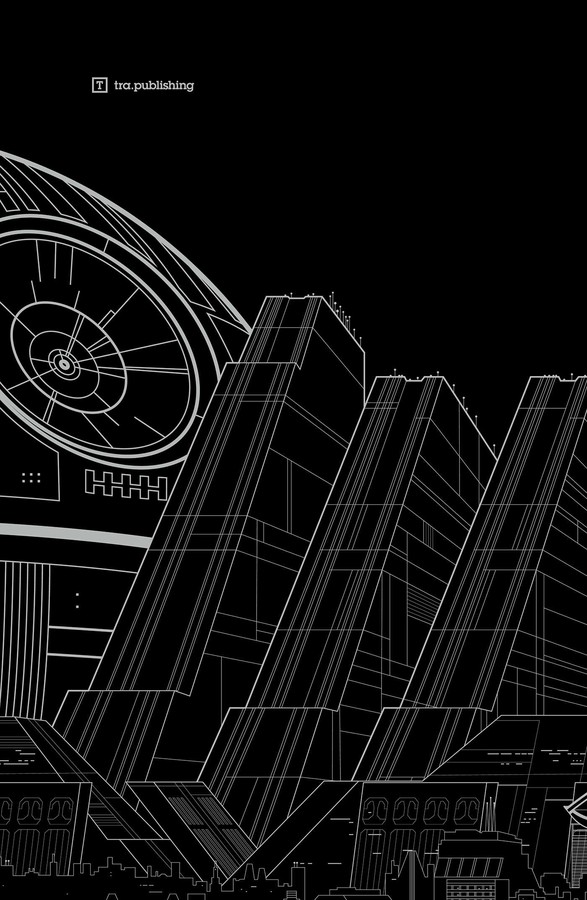 Winner of the AIGA'S International Competition for Notable Graphic Design.

“A fascinating gift for that highbrow nerd in your life.” - Syfy Wire

Why do bad guys live in good houses? From Atlantis in The Spy Who Loved Me to Nathan Bateman's ultra-modern abode in Ex Machina, big-screen villains often live in architectural splendor. From a design standpoint, the villain’s lair, as popularized in many of our favorite movies, is a stunning, sophisticated, envy-inducing expression of the warped drives and desires of its occupant. Lair: Radical Homes and Hideouts of Movie Villains, celebrates and considers several iconic villains’ lairs from recent film history.

From futuristic fantasies to deathtrap-laden hives, from dwellings in space to those under the sea, pop culture and architecture join forces in these outlandish, primarily modern homes and in Lair, which features buildings from fifteen films, including:

“It’s both an architecture and movie fan’s dream.”

“Lair…dissects 15 fictional evildoers’ quarters from the 1950s to the present. Bad guys seem to feel most powerful and secure while burrowed into island caverns or perched on cliffs.”

“For the movie buff and design aficionado, Lair offers an unforgettable tour of top-secret retreats of exceptional taste.”

“This handsome tome…takes the architectural high road in looking at some of cinema’s grandest lairs.”

“The volume explores the beauty in the bad and asks a simple question: who wouldn’t want to live—or even spend a night—in places like these?”

“A long overdue interrogation of the architecture of movie villainy.”

“A fascinating gift for that highbrow nerd in your life.”

“Architecturally speaking, how feasible would it be to build an evil headquarters inside a volcano?”

“Futuristic, and utopian architecture has long been associated with amorality.”

“An intellectual look at the genre of architectural villainy.”

“A critically and visually compelling work.”

The 10 Books That Got Us through the Madness: "From futuristic fantasies to deathtrap-laden hives, the book revisits dangerous dens from 15 films . . . all of which receive Carlos Fueyo’s striking black-and-white illustrative treatment. As the pandemic has almost everyone doom scrolling and Netflix binging, these envy-inducing environs offered momentary delusions of grandeur."

"Perfectly tailored for enjoying the finer points of what winter holidays are about . . . Chad Oppenheim’s Lair: Radical Homes and Hideouts of Movie Villains celebrates and explores the architecture of evil by examining the designs of bad-guy bases from 15 iconic films."