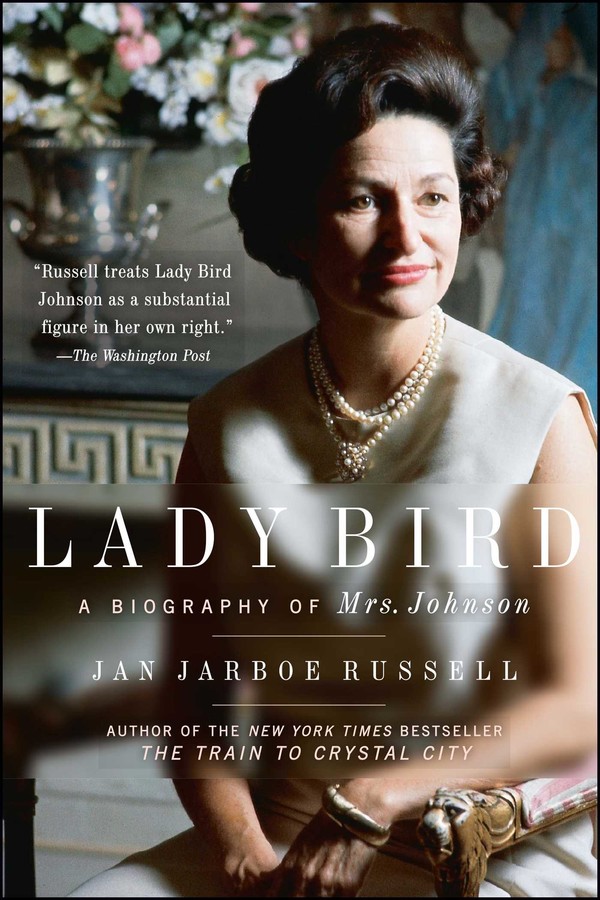 A Biography of Mrs. Johnson

A Biography of Mrs. Johnson