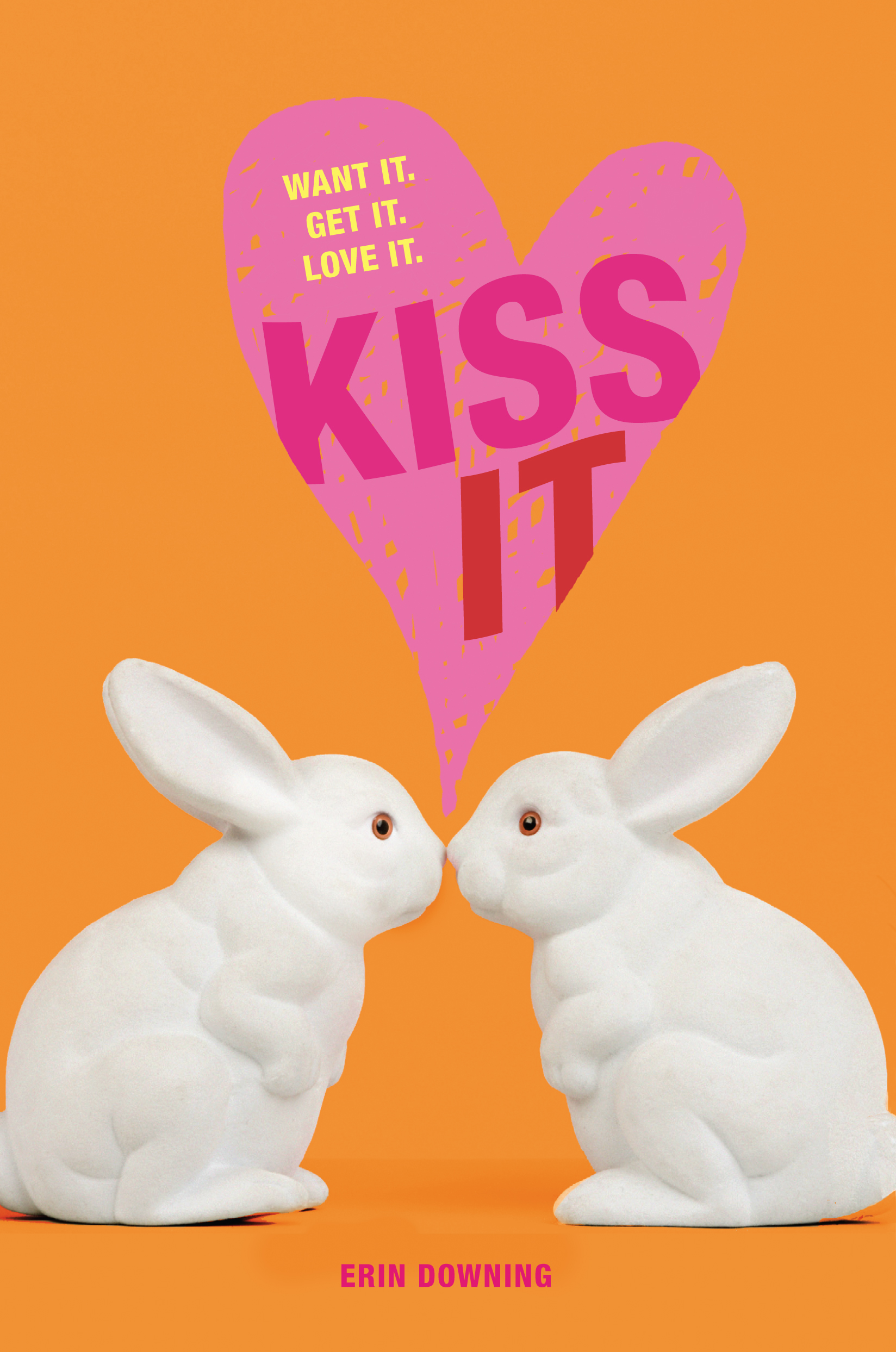 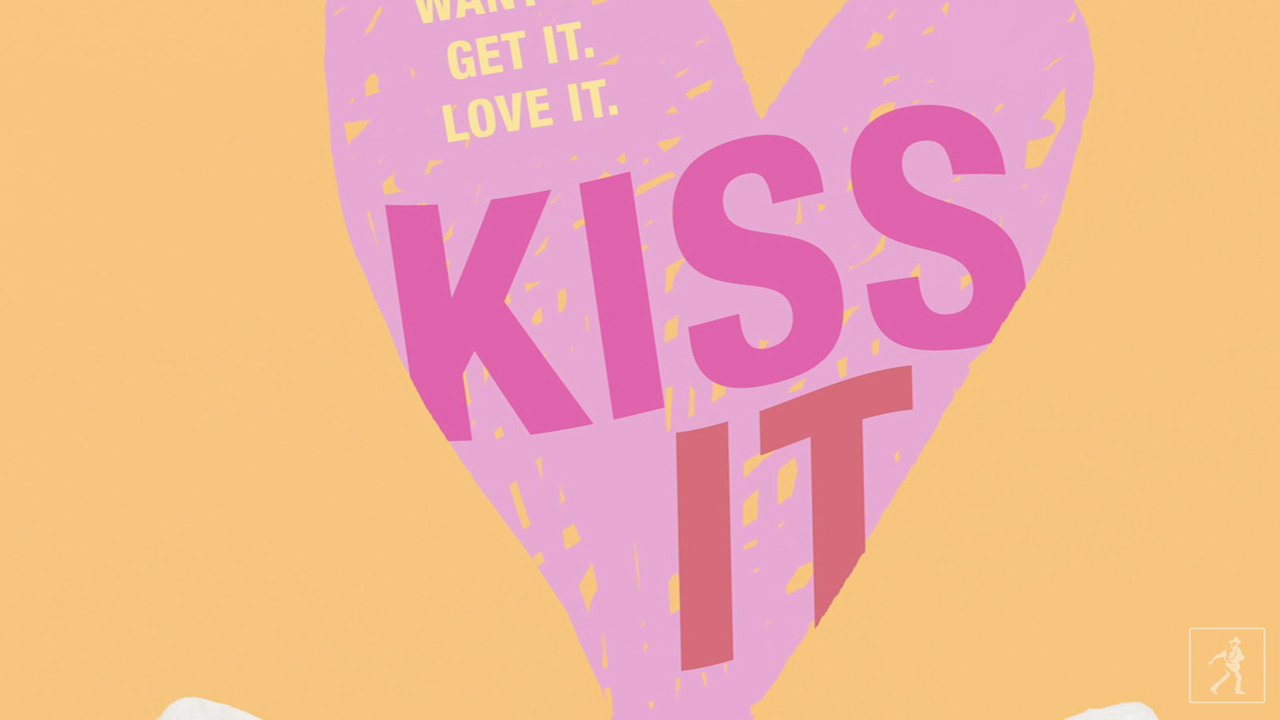 Writer Erin Downing chats about her novel, KISS IT

By Erin Downing
LIST PRICE $9.99
PRICE MAY VARY BY RETAILER

By Erin Downing
LIST PRICE $9.99
PRICE MAY VARY BY RETAILER