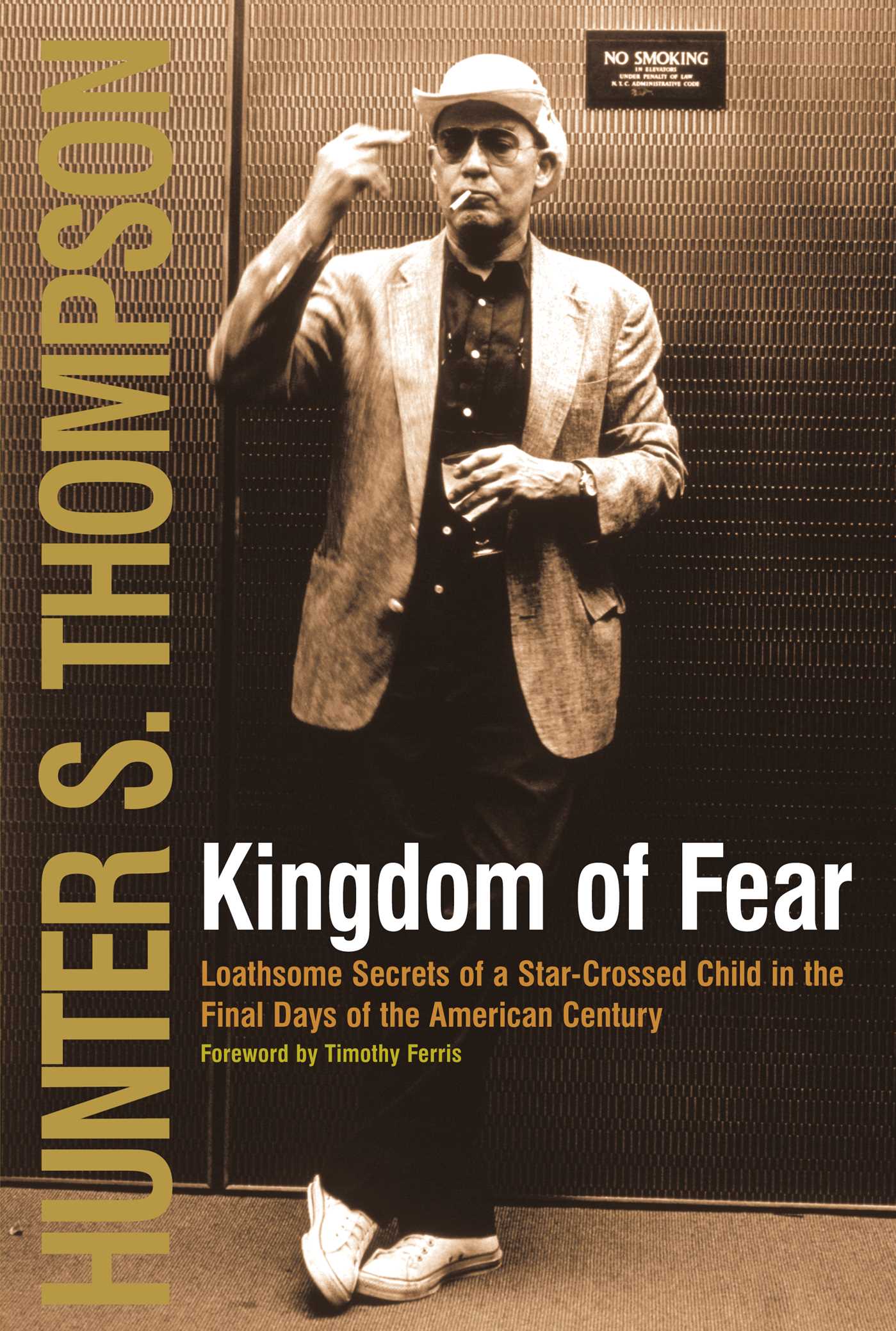 Loathsome Secrets of a Star-Crossed Child in the F

Loathsome Secrets of a Star-Crossed Child in the F