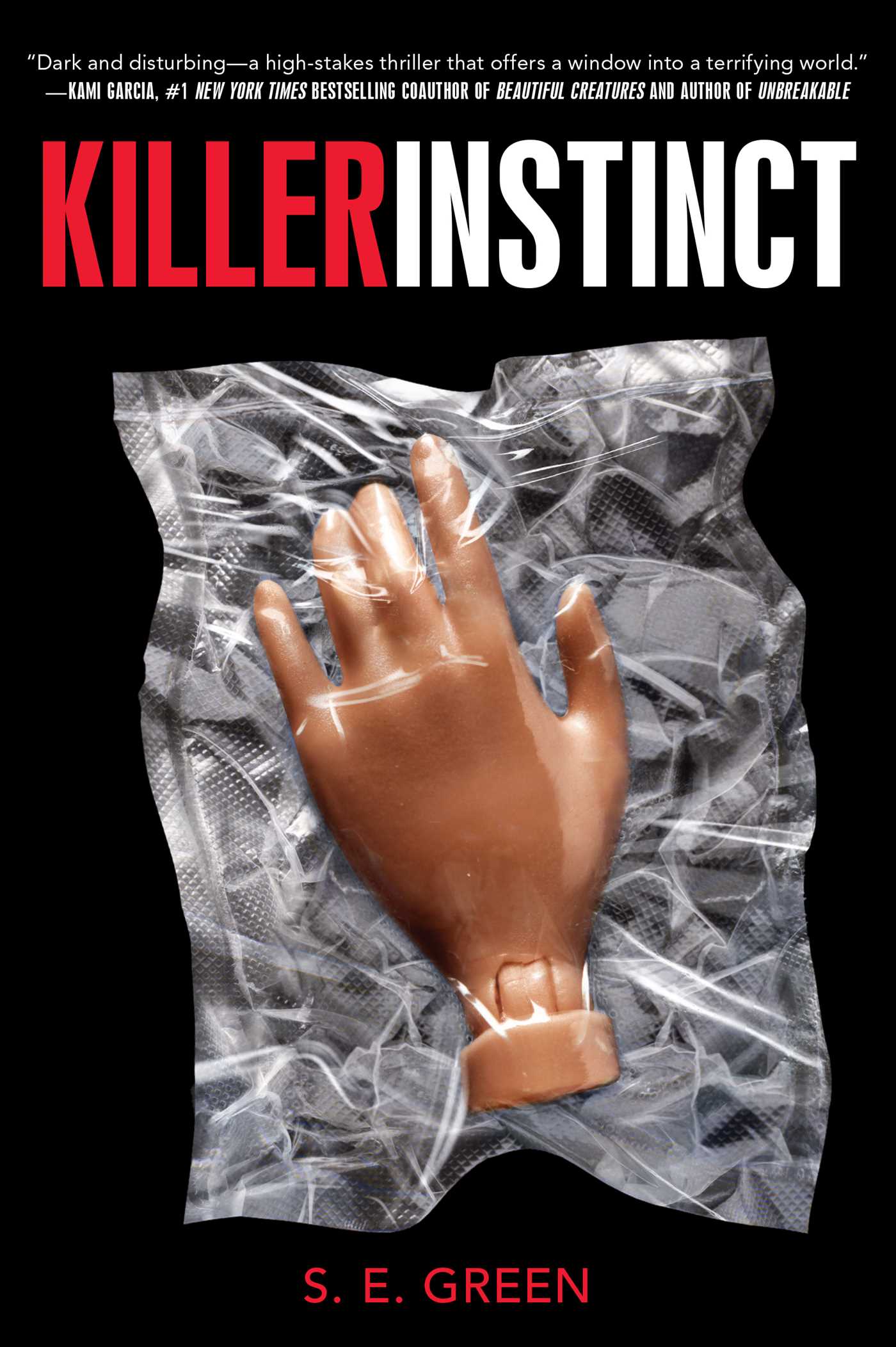 By S.E. Green
LIST PRICE $8.99
PRICE MAY VARY BY RETAILER

A teen girl version of Dexter meets the high stakes danger and mystery of The Girl with the Dragon Tattoo in this “unique, beautifully twisted, and rich” (#1 New York Times bestselling author, Jennifer L. Armentrout) debut.

Lane is a typical teenager. Loving family. Good grades. After-school job at the local animal hospital. Martial arts enthusiast. But her secret obsession is studying serial killers. She understands them, knows what makes them tick.

Lane channels her dark impulses by hunting criminals and delivering justice when the law fails. The vigilantism stops shy of murder, but with each visceral rush, the line of self-control blurs. And when a young preschool teacher goes missing—and returns in pieces—Lane gets a little too excited about tracking down “the Decapitator,” the vicious serial murderer who has come to her hometown.

As she gets dangerously caught up in a web of lies about her own past, Lane realizes she is no longer invisible or safe. Especially after the Decapitator contacts her directly. Now she needs to use her unique talents to find the true killer’s identity before she—or someone she loves—becomes the next victim…

I STUDY SERIAL KILLERS. THEY’RE loners. Obsessive-compulsives. People who lack emotion and fantasize about violence. Intelligent people who on the outside seem normal.

Interesting thing is, I fit that profile. I have urges. I plot ways to violently make people pay for what they’ve done to others.

Nature versus nurture. Of course I’ve studied that. I’ve got good parents with decent genetics, so for me I’ve always suspected it’s something else. Except . . . I have no clue what.

I don’t know why I am the way I am, why I think the way I think, why I do the things I do. All I know is that I’m different. Always have been. I can’t remember a time when I didn’t know something was off in me.

At ten, when other kids were coloring with crayons, I started tracking serial killers and keeping details of their murders in a journal—a journal no one has ever seen but me.

Now, nearly seven years later, most teens hang out with friends. I, however, prefer spending my spare time at the courthouse—with Judge Penn to be exact. He tries all the hard cases.

His staff expects to see me, believing my lie about wanting to go into law, and so I give my customary nod as I enter the back of Penn’s court and quietly take my usual spot in the left rear corner. I sit down and get out my summer reading just in case today’s calendar is boring.

A balding, short, pudgy, accountant-type man sits beside a slick lawyer he’s obviously spent a lot of money on. The Weasel is what I decide to name him.

In the viewing gallery sit a handful of women; three are crying and two stoically stare straight ahead.

On the stand is another of the expressionless ones, and she’s speaking, “. . . classical music, a candle. He knew his way around, like he’d been in my house before. He handcuffed my ankles and wrists to the bedposts and stuffed gauze in my mouth so my screams couldn’t be heard. He cut my clothes away and left me naked. He wore a condom and was clean shaven, everywhere. He had a full-face mask on.”

“He raped me,” she matter-of-factly reports, and then describes in detail all the vicious ways he violated her.

“I’m going to be sick,” the woman in front of me whispers before getting up and leaving the room.

A few of the women in the room sniffle, and I glance to the Weasel. Although he’s doing a good job of keeping his emotions blank, I catch a slight smirk on his lips that kicks my pulse.

This is one of the things I consider a talent of mine. While some people show every emotion, I show none. And I can read others’ body language, others’ faces when they think they’re doing a stellar job of masking. The Weasel obviously thinks he’s getting away with something.

Thirty minutes later the Weasel is found not guilty due to lack of evidence. As he walks from the court room, his slight smirk becomes more visible when he glances at one of the sniffling women.

This is another thing people make the mistake of—­confidence, cockiness, ego.

The Weasel will rape again. Of this I’m sure.

If it is my destiny to be a killer, I’m going to need a type. And today decides that my type will be criminals—specifically, those who have managed to avoid punishment.

I turn seventeen next week. The Weasel will be my birthday present to myself. I think I’ve just found my first victim. 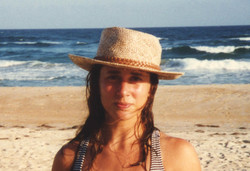 S.E. Green was raised in Tennessee but now calls North Florida home. Killer Instinct is her debut young adult thriller series. Find her at SEGreen.net or on Twitter, Tumblr, and Instagram under SEGreenAuthor.

By S.E. Green
LIST PRICE $8.99
PRICE MAY VARY BY RETAILER