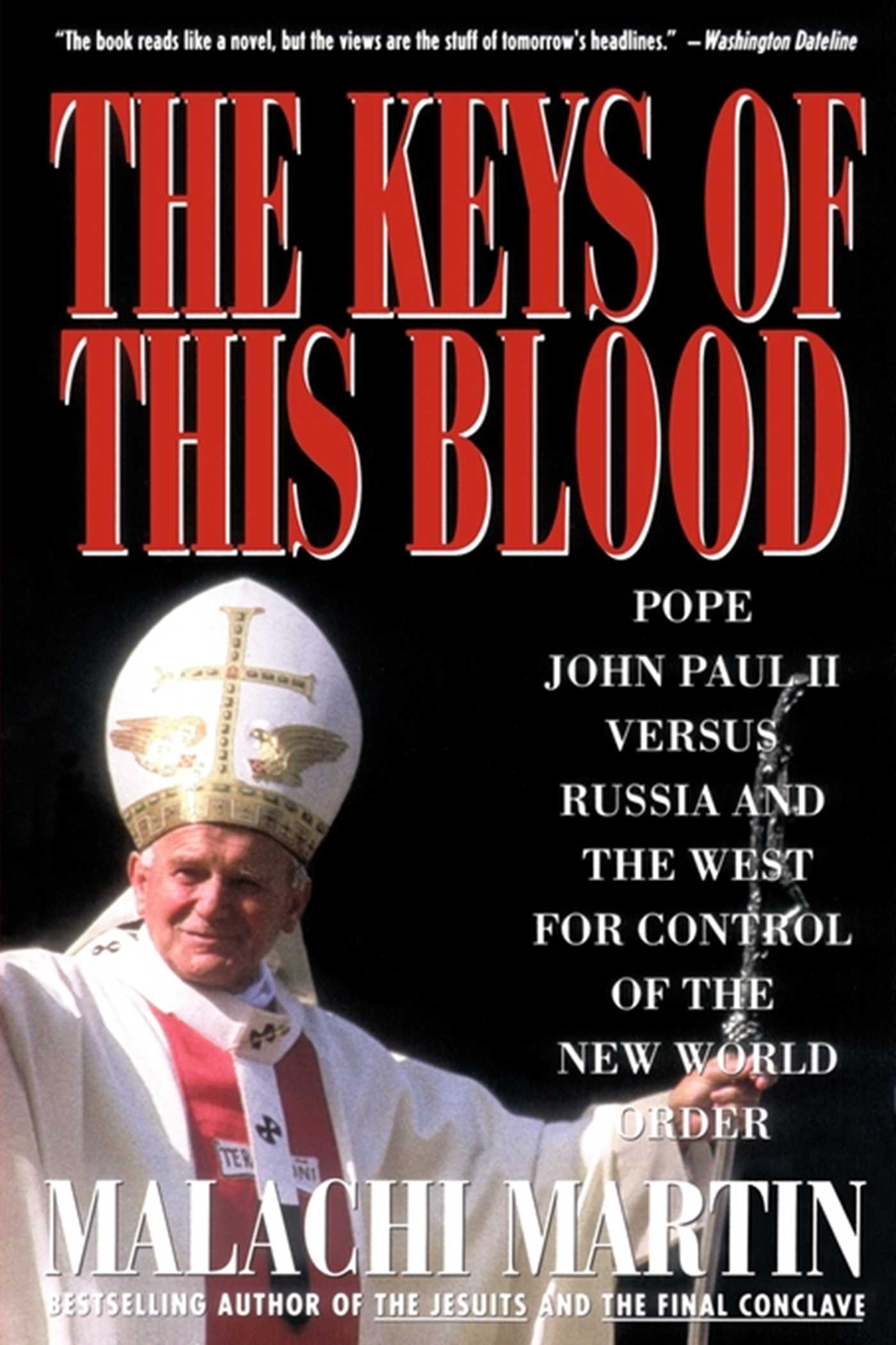 Keys of This Blood

Keys of This Blood