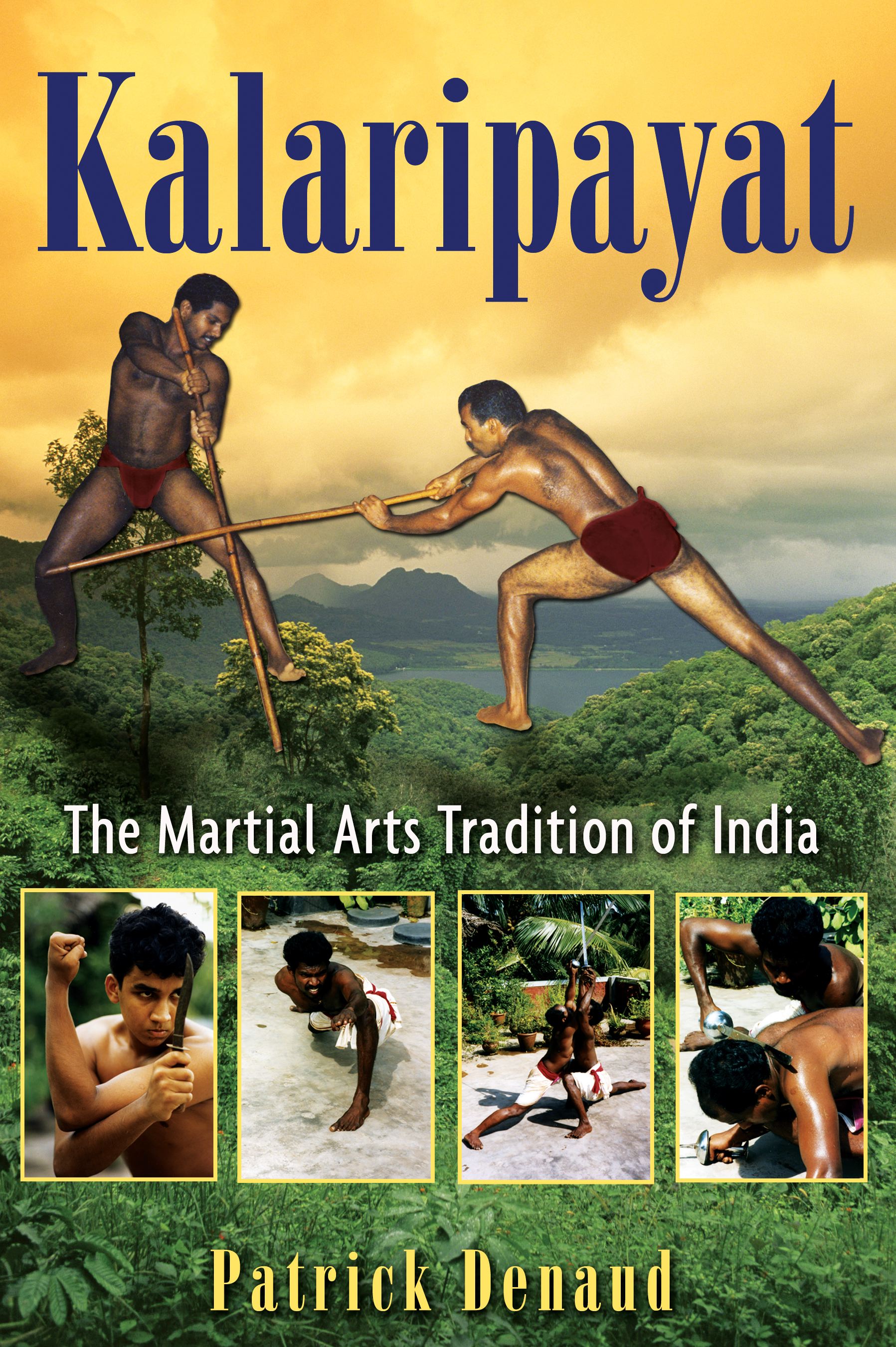 The Martial Arts Tradition of India

The Martial Arts Tradition of India