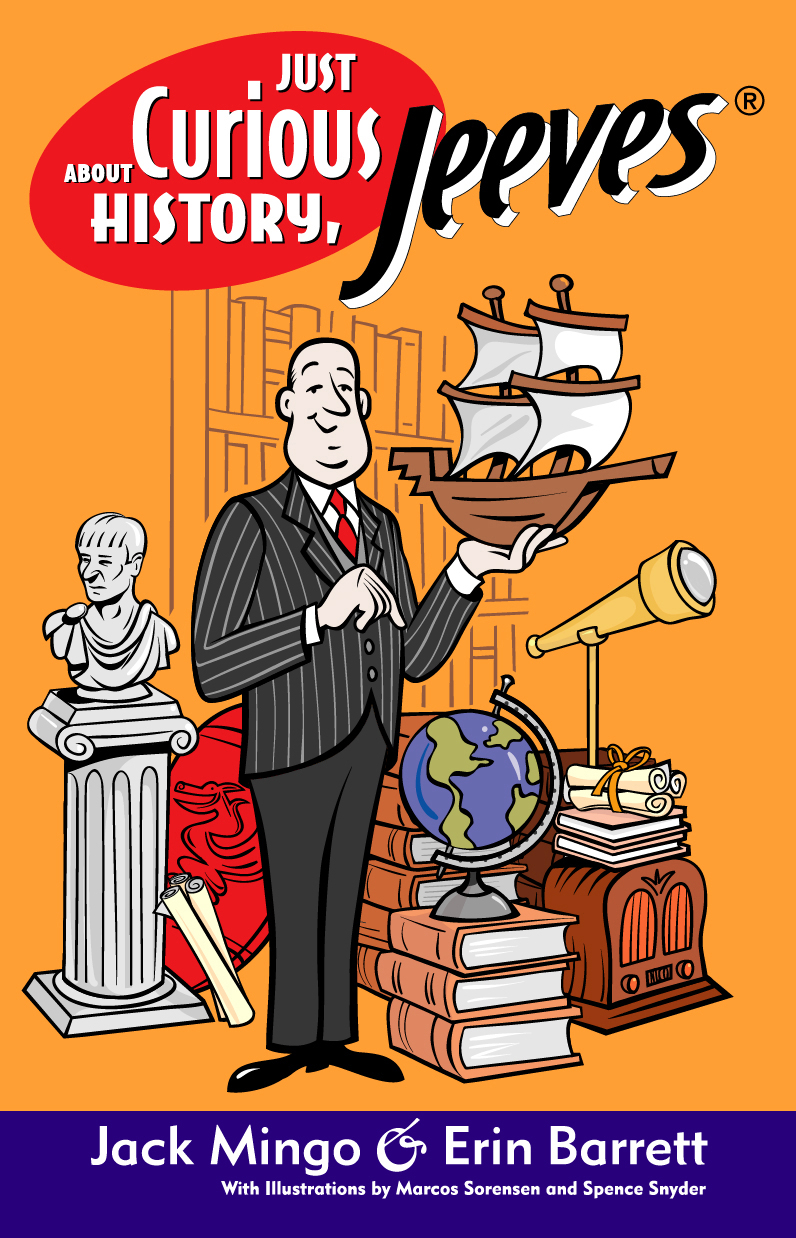 By Erin Barrett and Jack Mingo

By Erin Barrett and Jack Mingo