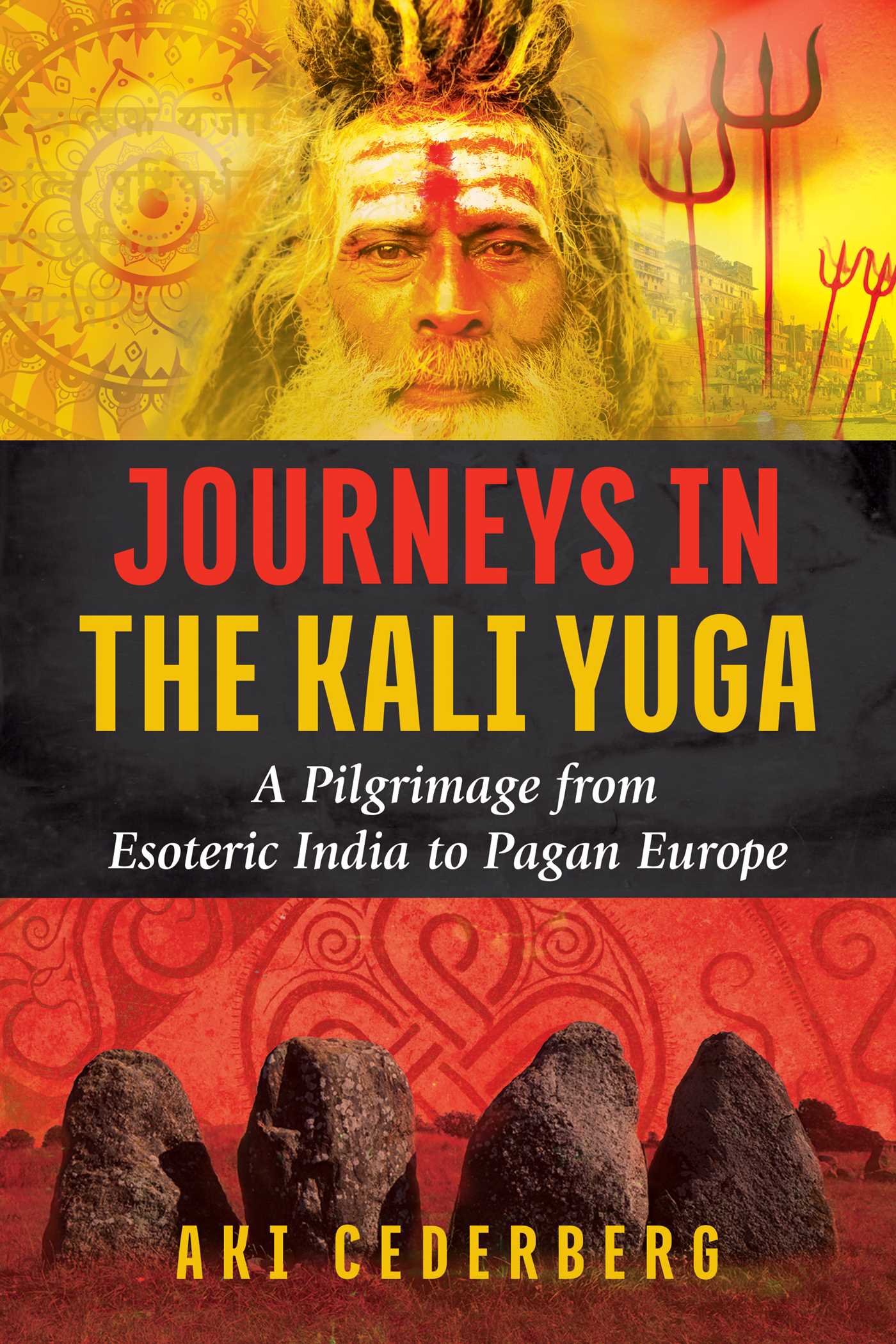 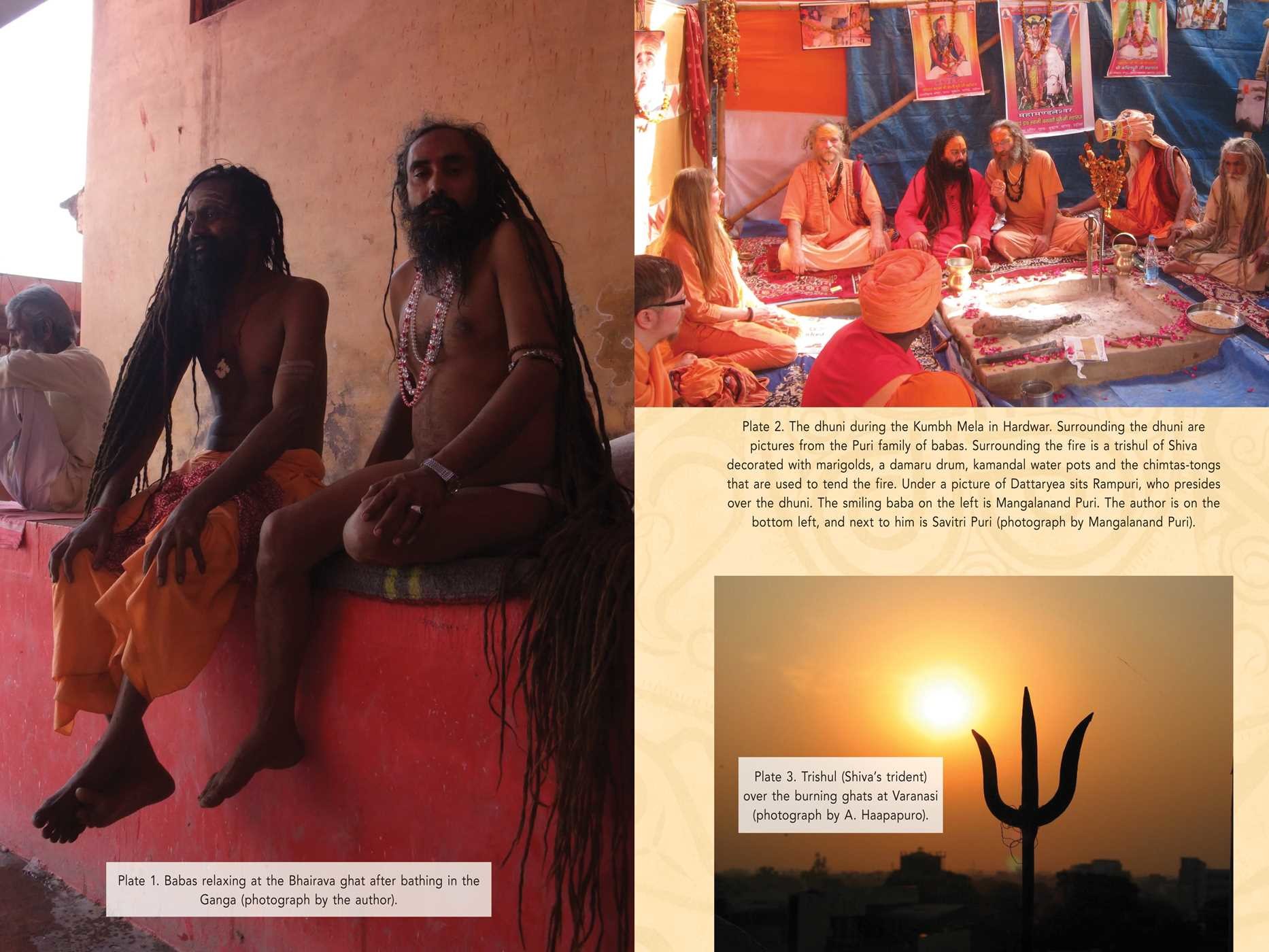 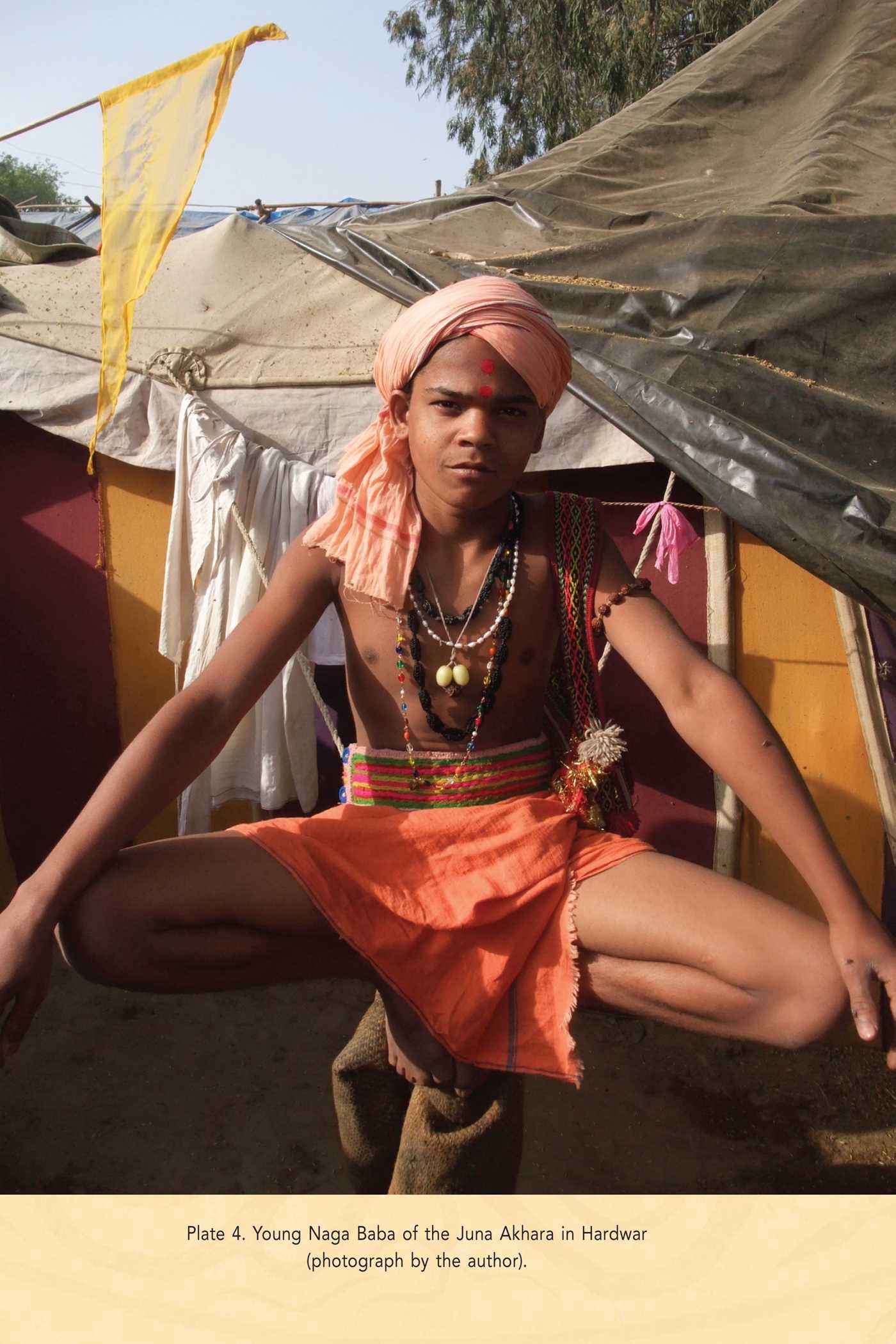 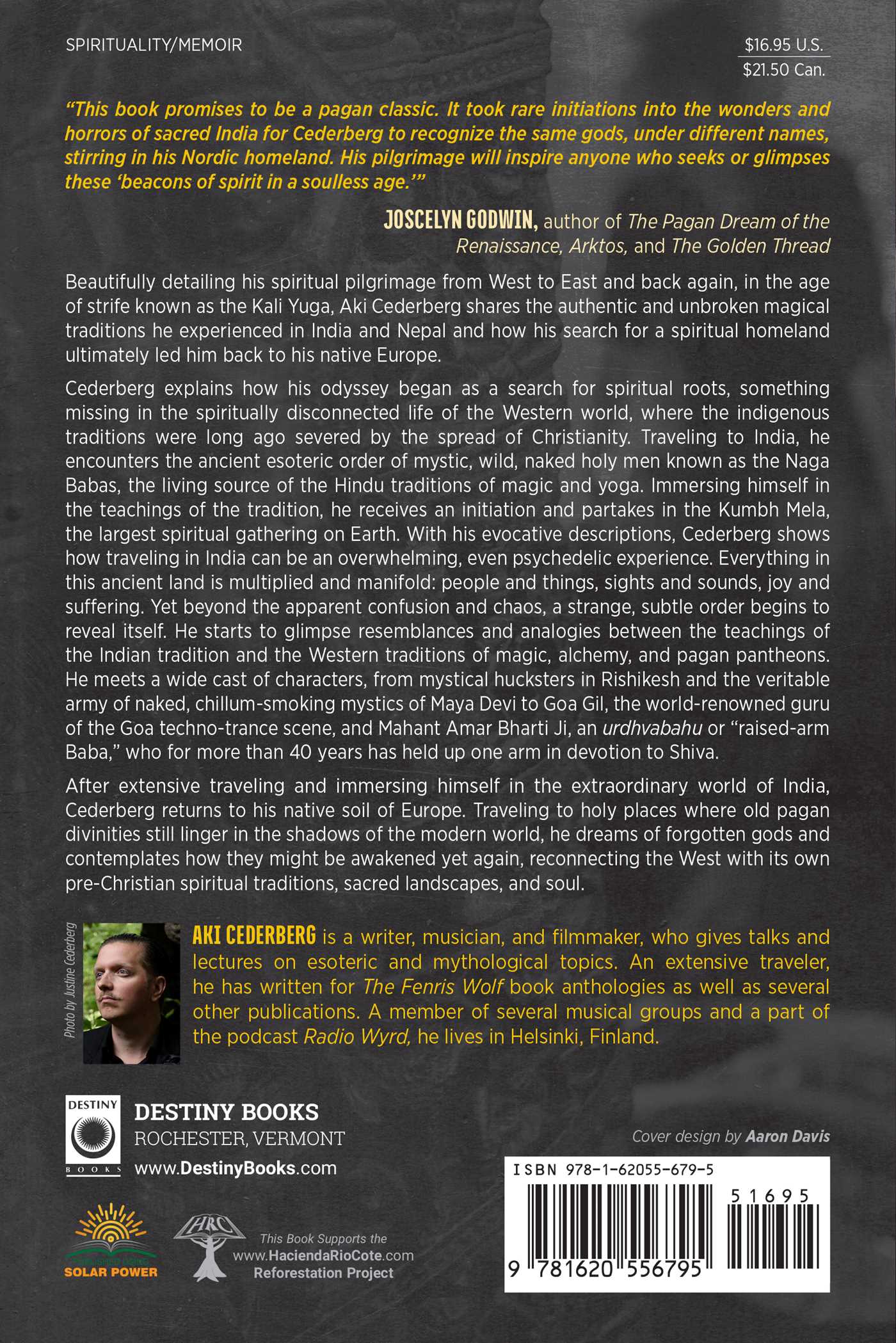 Journeys in the Kali Yuga

A Pilgrimage from Esoteric India to Pagan Europe

Journeys in the Kali Yuga

A Pilgrimage from Esoteric India to Pagan Europe