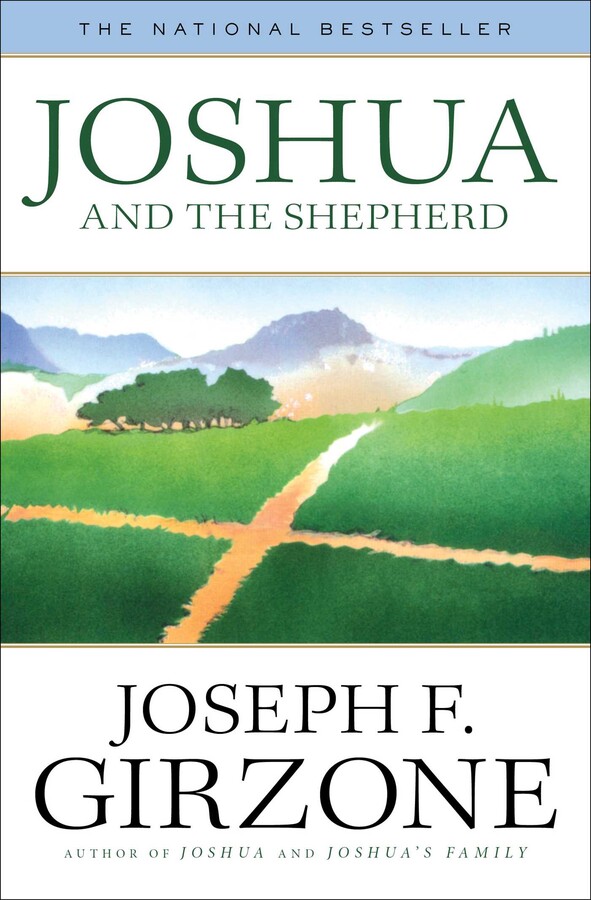 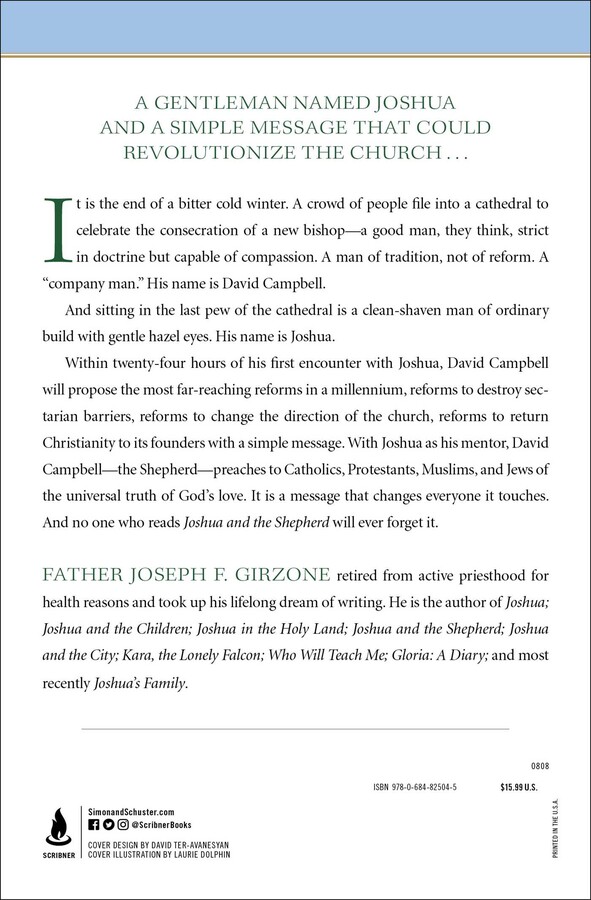 Joshua and the Shepherd

Joshua and the Shepherd