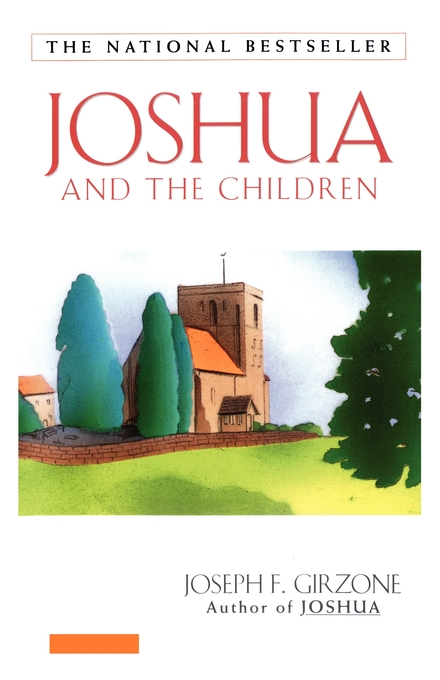 Joshua and the Children

Joshua and the Children