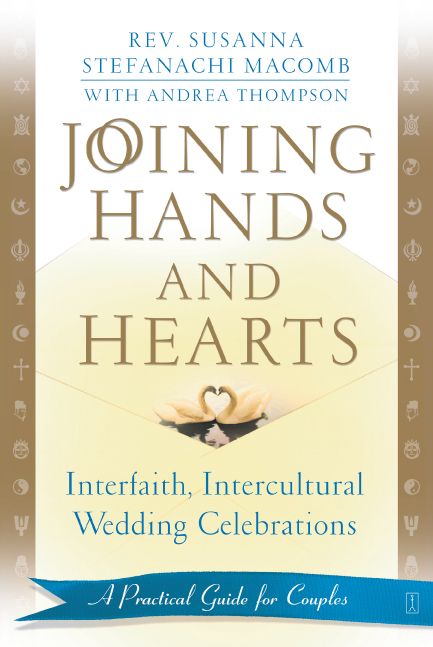 By Susanna Macomb
With Andrea Thompson

By Susanna Macomb
With Andrea Thompson