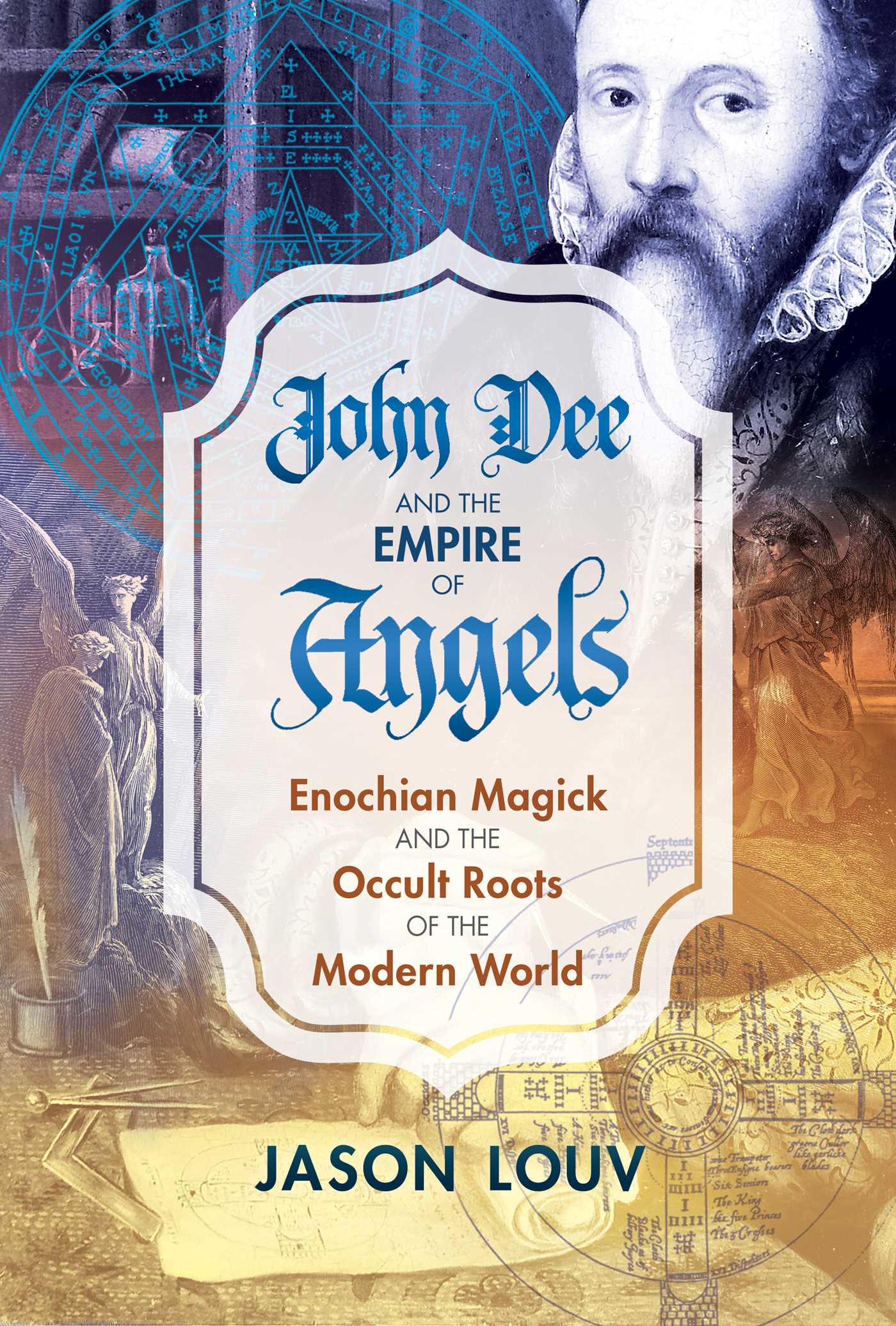 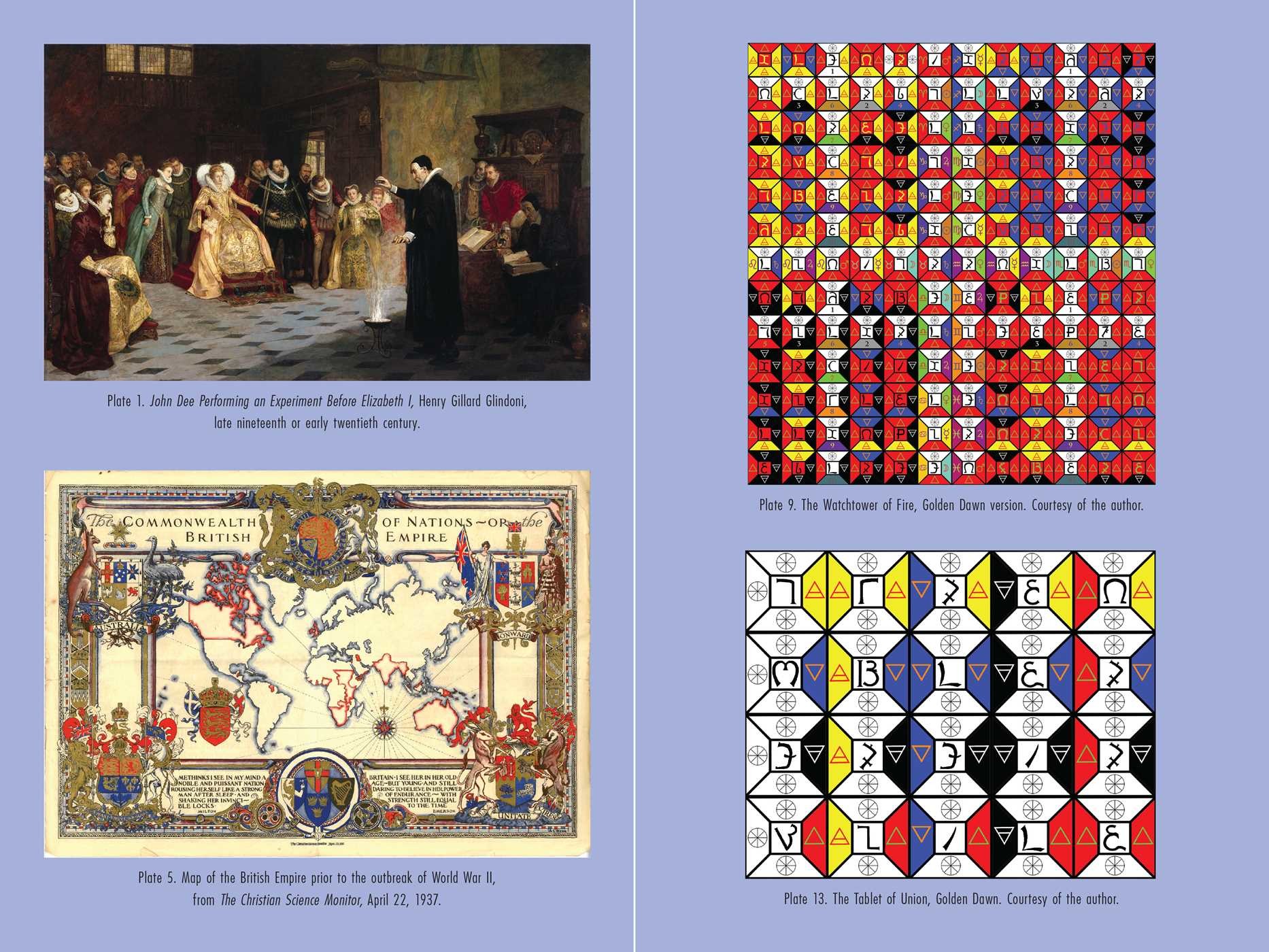 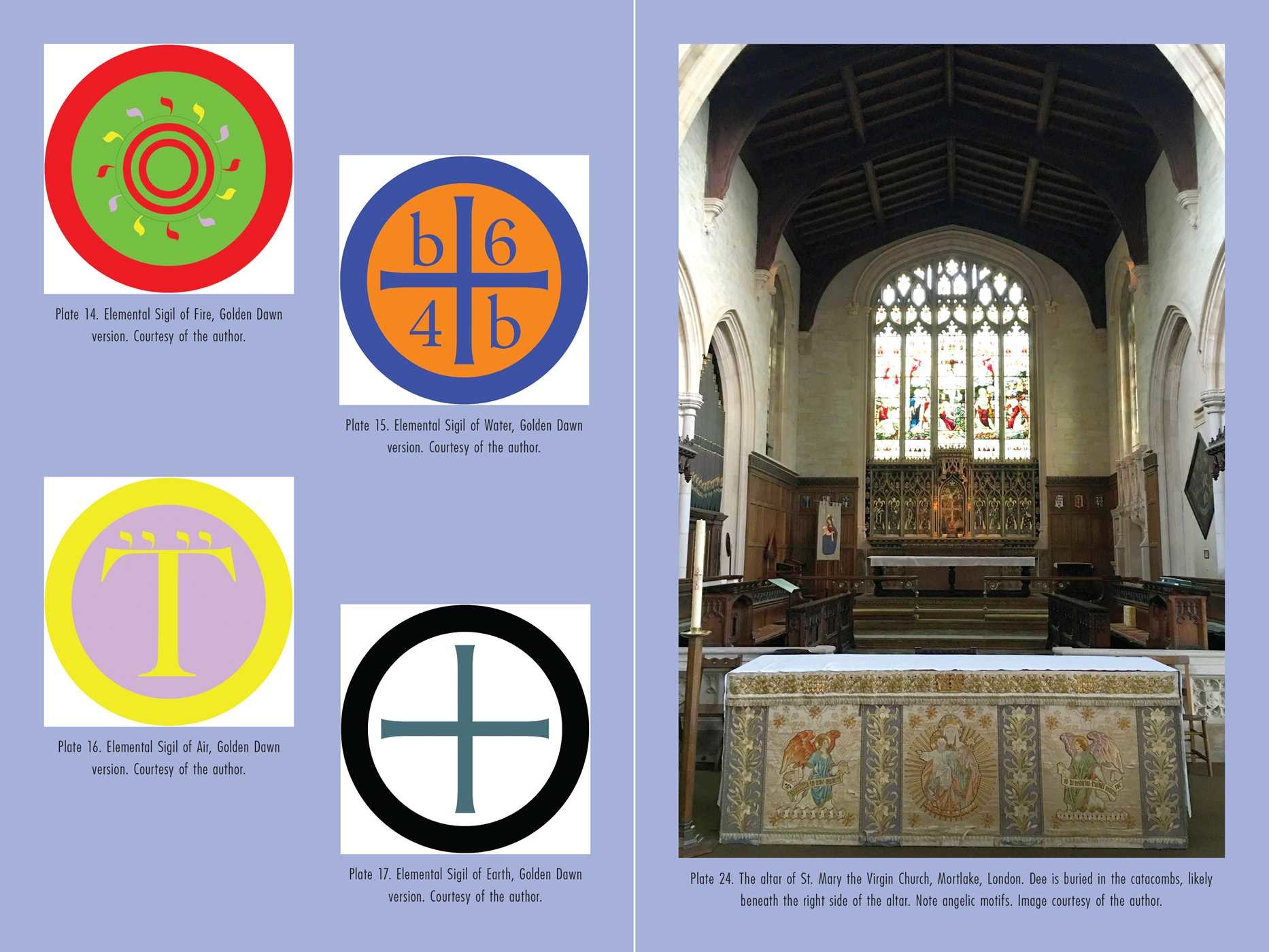 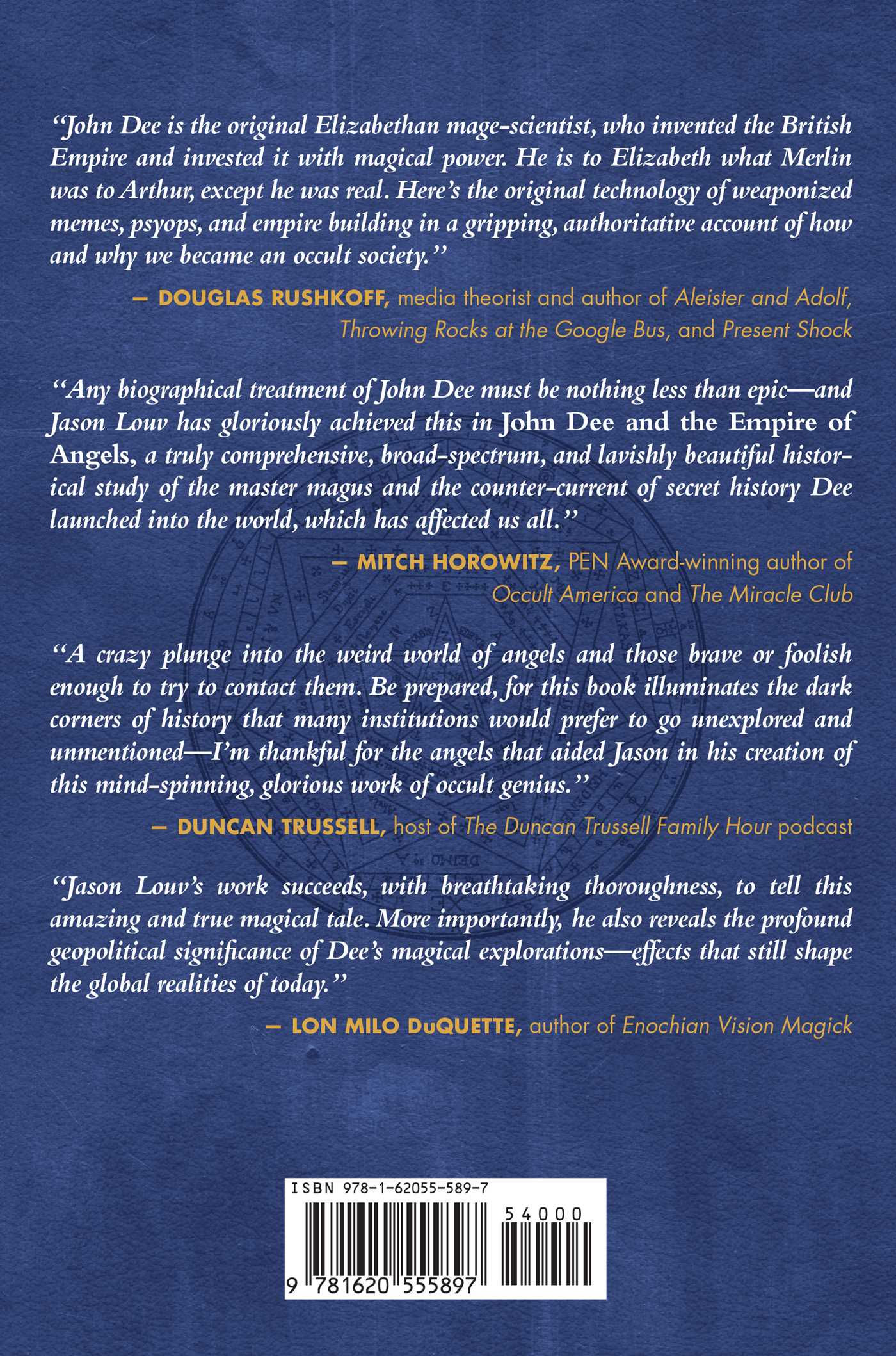 John Dee and the Empire of Angels

Enochian Magick and the Occult Roots of the Modern World

John Dee and the Empire of Angels

Enochian Magick and the Occult Roots of the Modern World