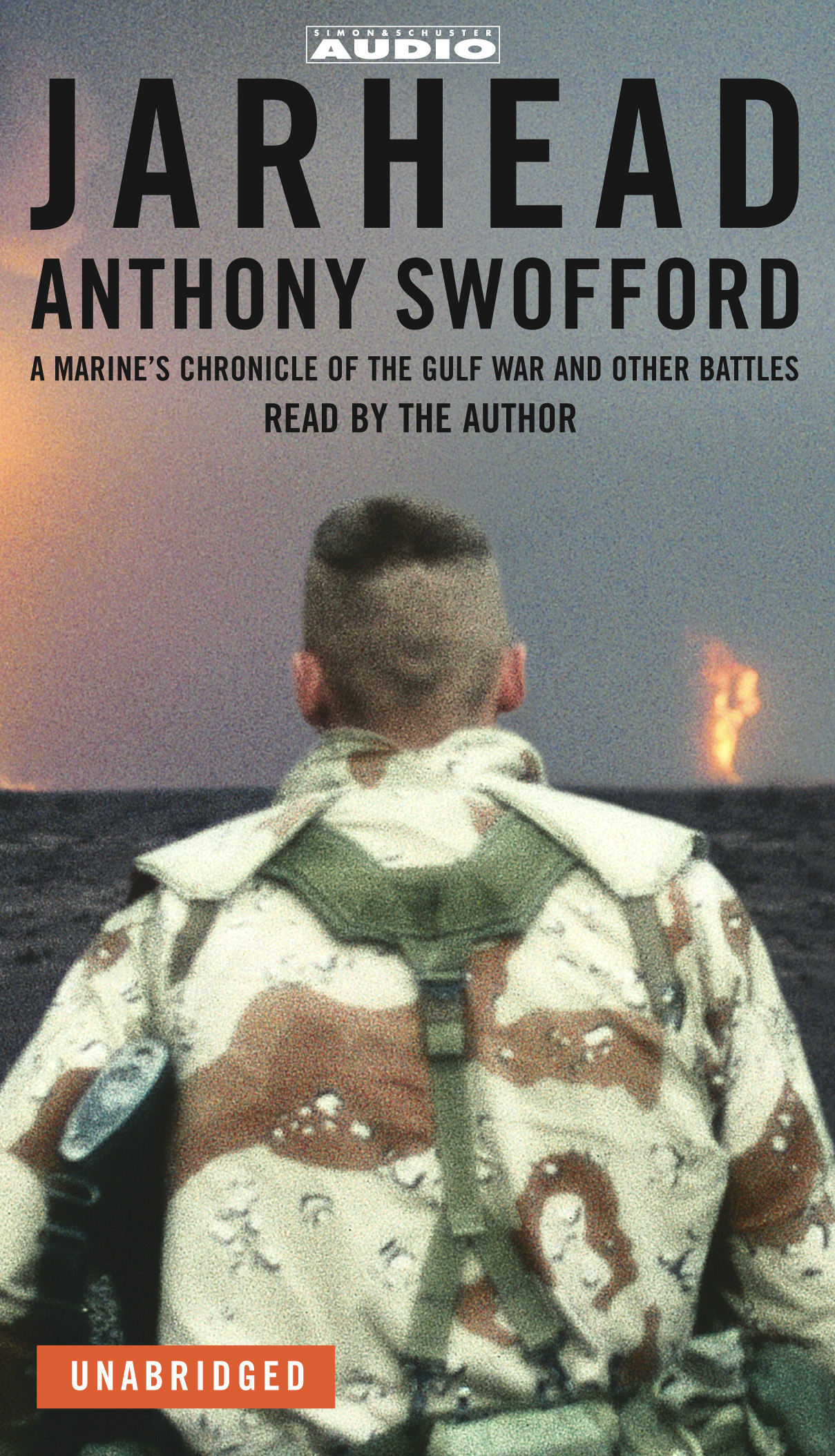 A Marine's Chronicle of the Gulf War and Other Battles

A Marine's Chronicle of the Gulf War and Other Battles