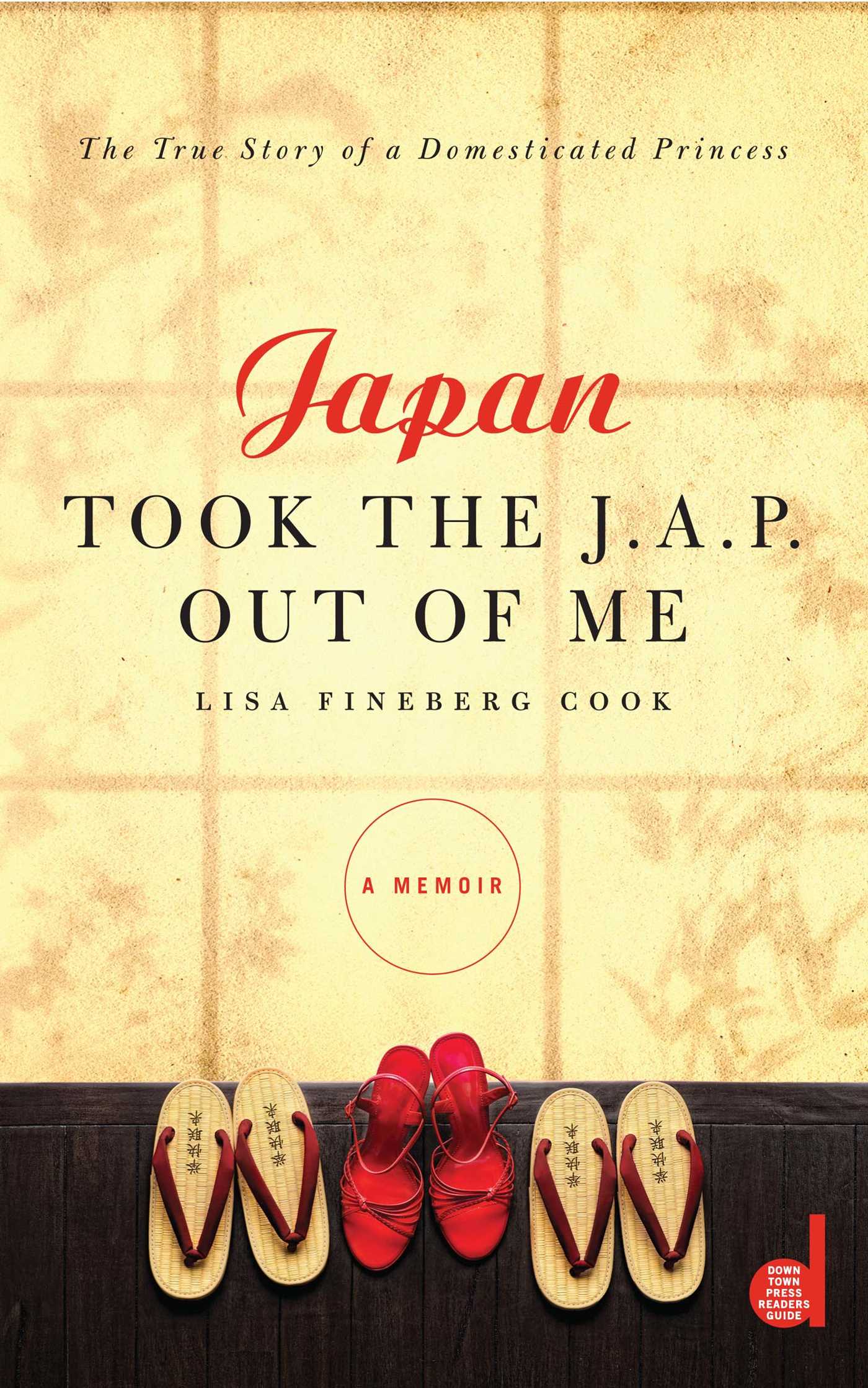 Japan Took the J.A.P. Out of Me

Japan Took the J.A.P. Out of Me