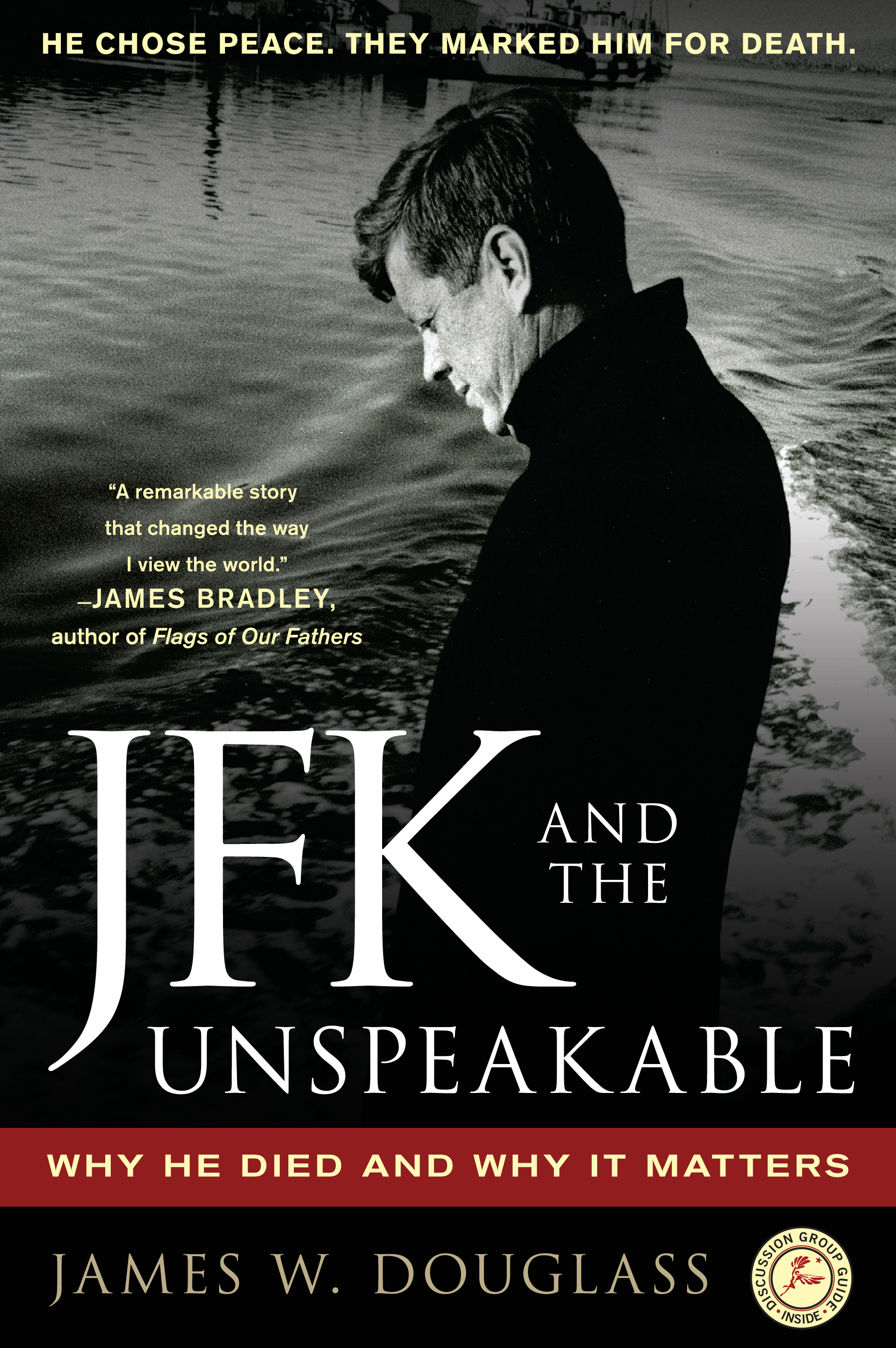 JFK and the Unspeakable

Why He Died and Why It Matters

JFK and the Unspeakable

Why He Died and Why It Matters