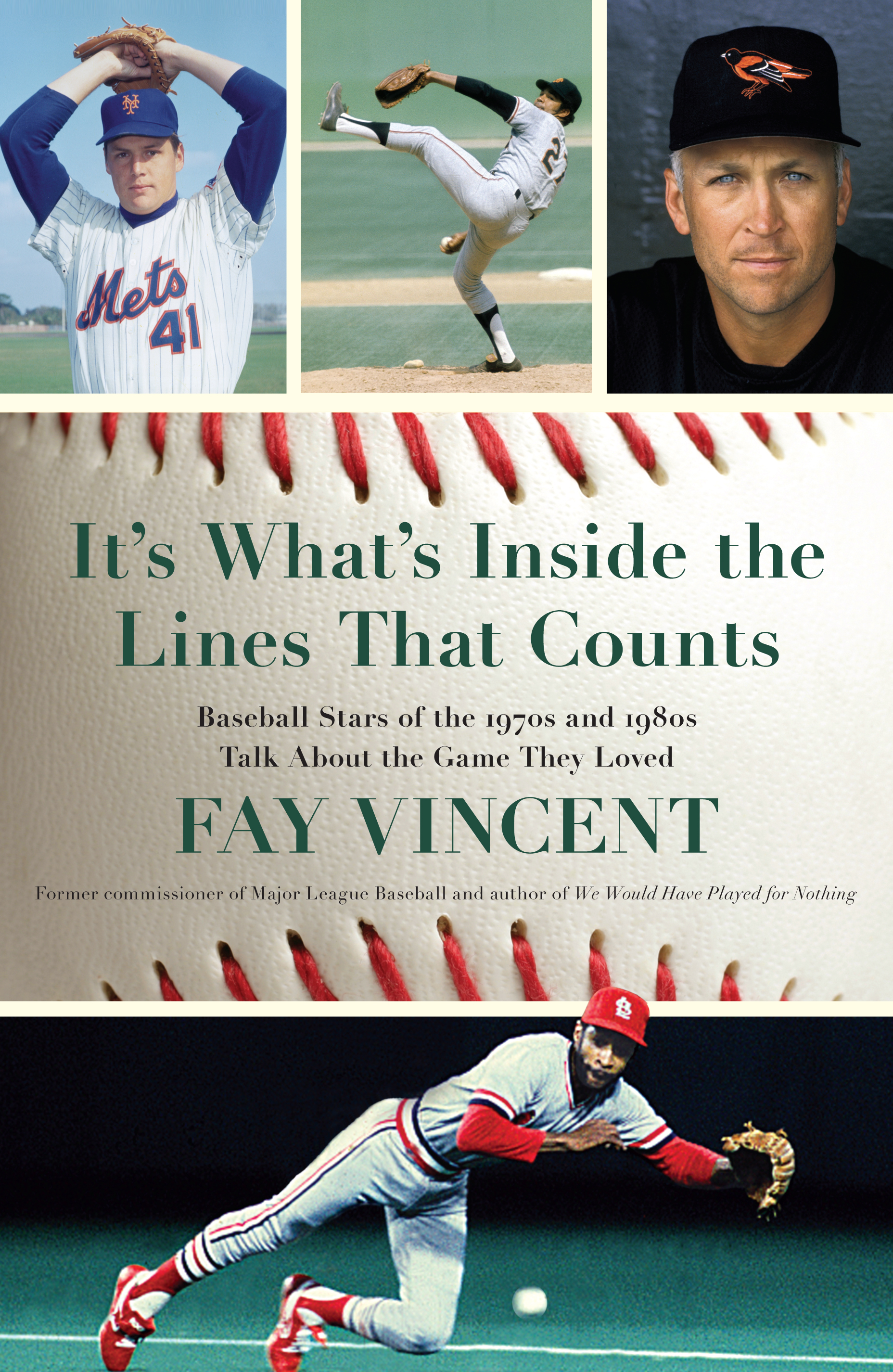 It's What's Inside the Lines That Counts

It's What's Inside the Lines That Counts