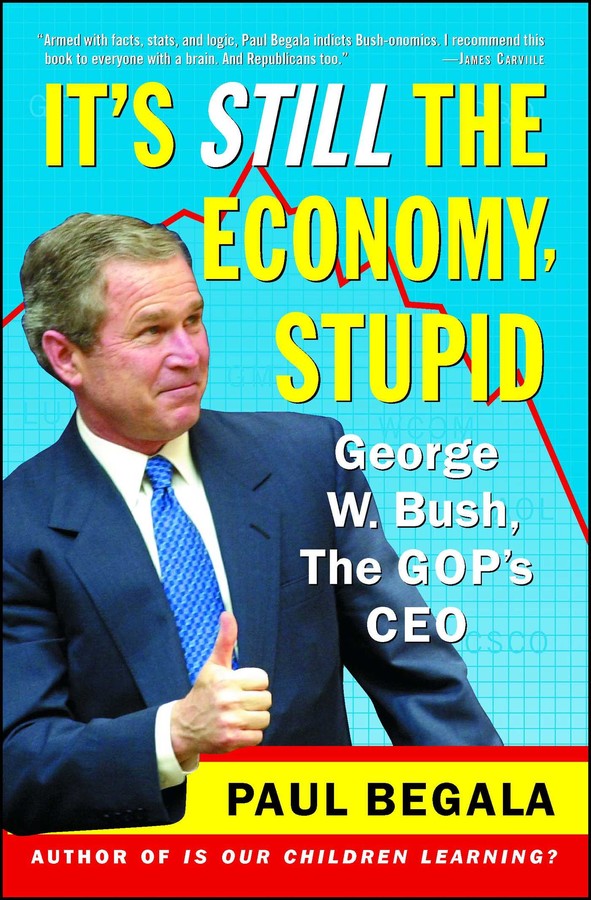 It's Still the Economy, Stupid

It's Still the Economy, Stupid