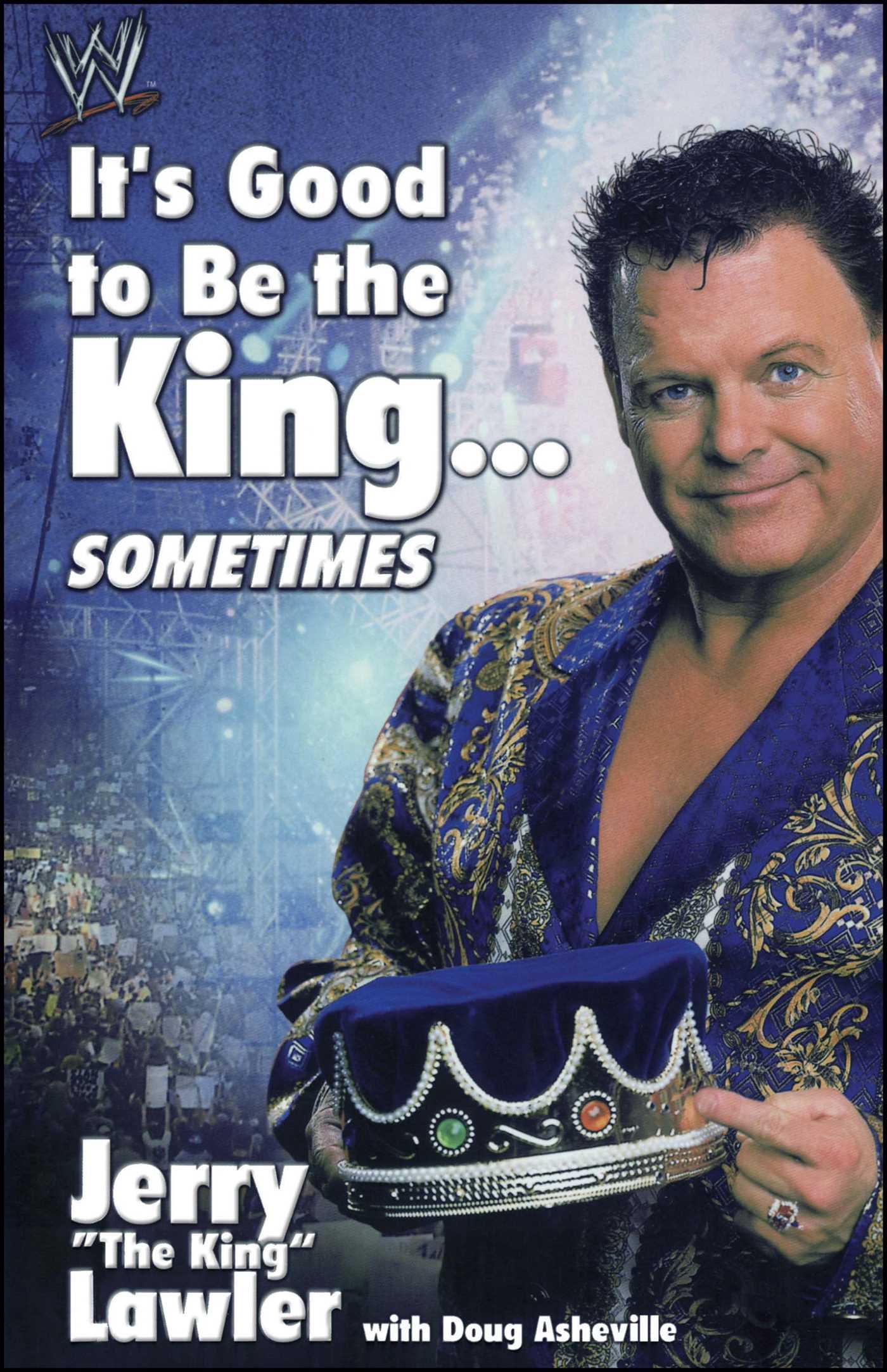 It's Good to Be the King...Sometimes

It's Good to Be the King...Sometimes