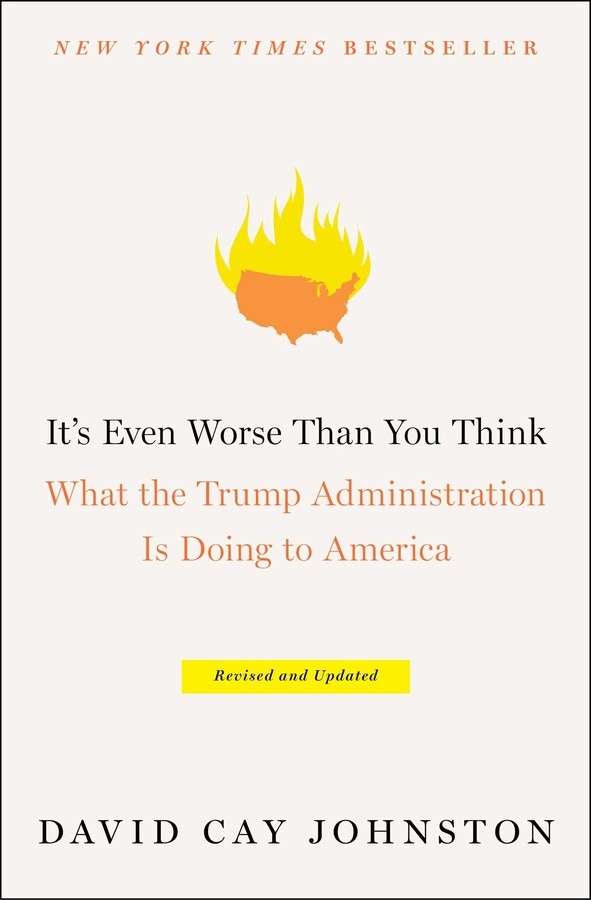 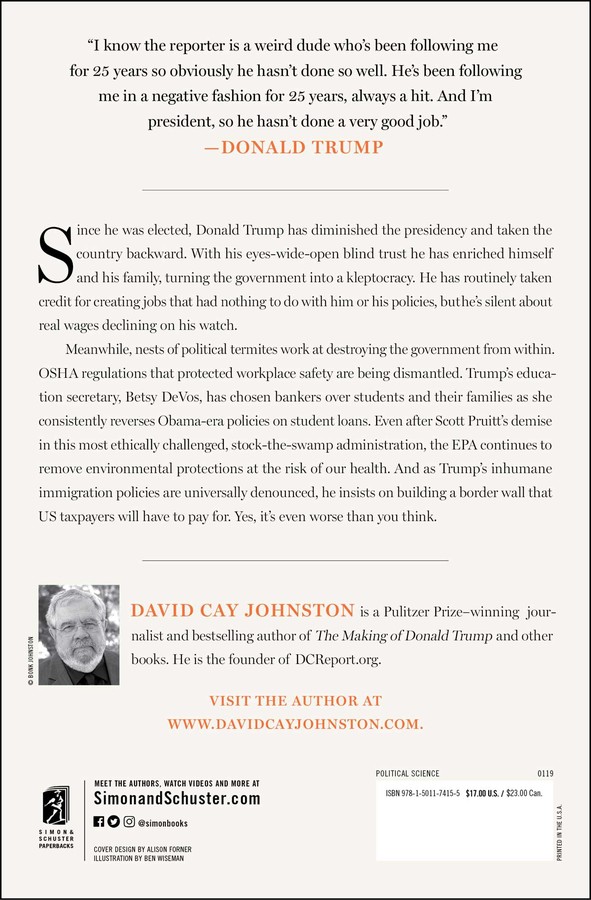 It's Even Worse Than You Think

What the Trump Administration Is Doing to America

It's Even Worse Than You Think

What the Trump Administration Is Doing to America