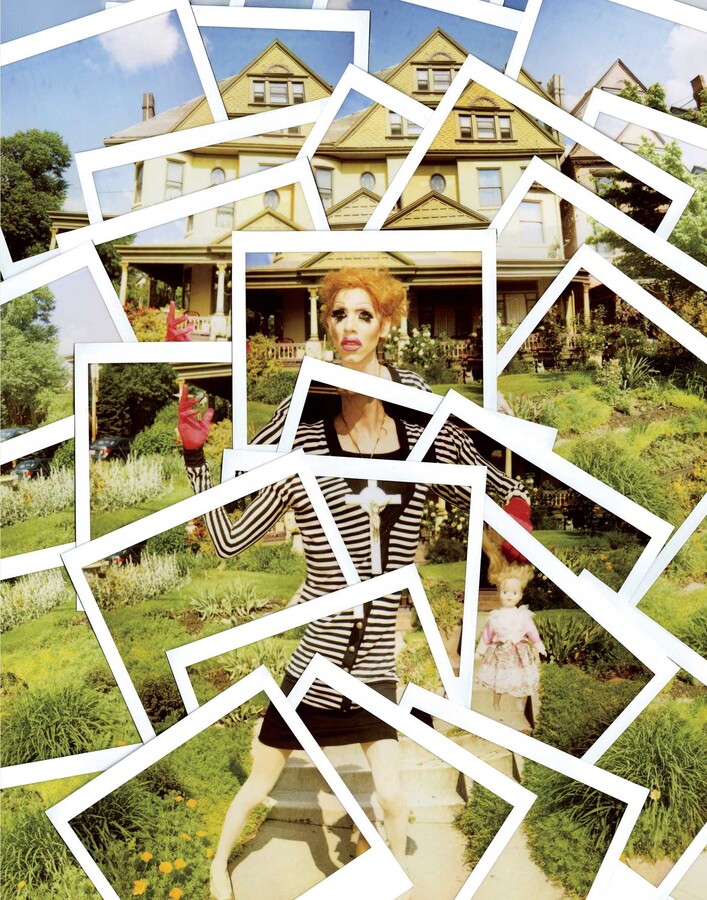 It's Always Darkest Before Dawn

It's Always Darkest Before Dawn