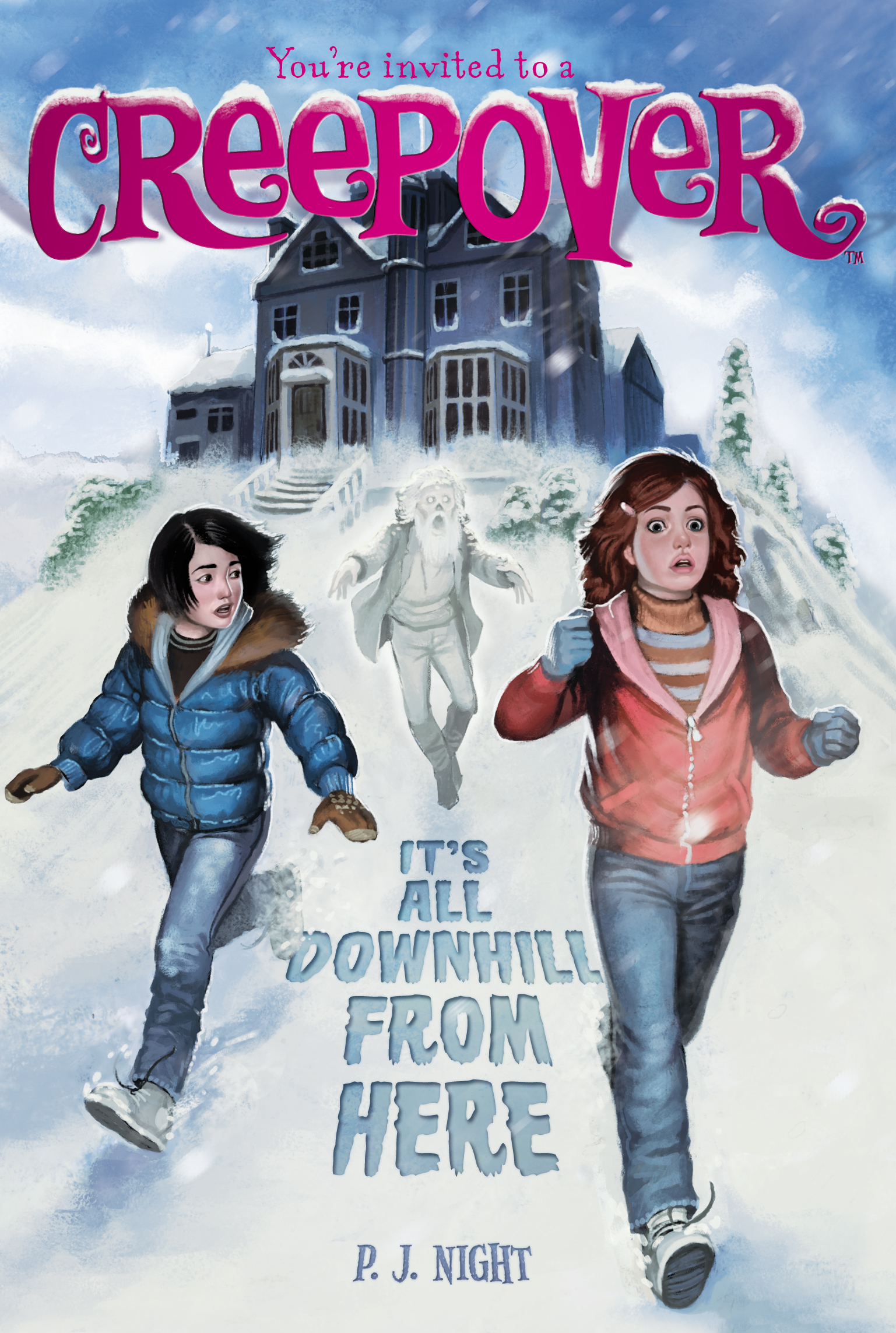 It's All Downhill from Here

Book #10 of You're Invited to a Creepover
By P.J. Night

It's All Downhill from Here

Book #10 of You're Invited to a Creepover
By P.J. Night