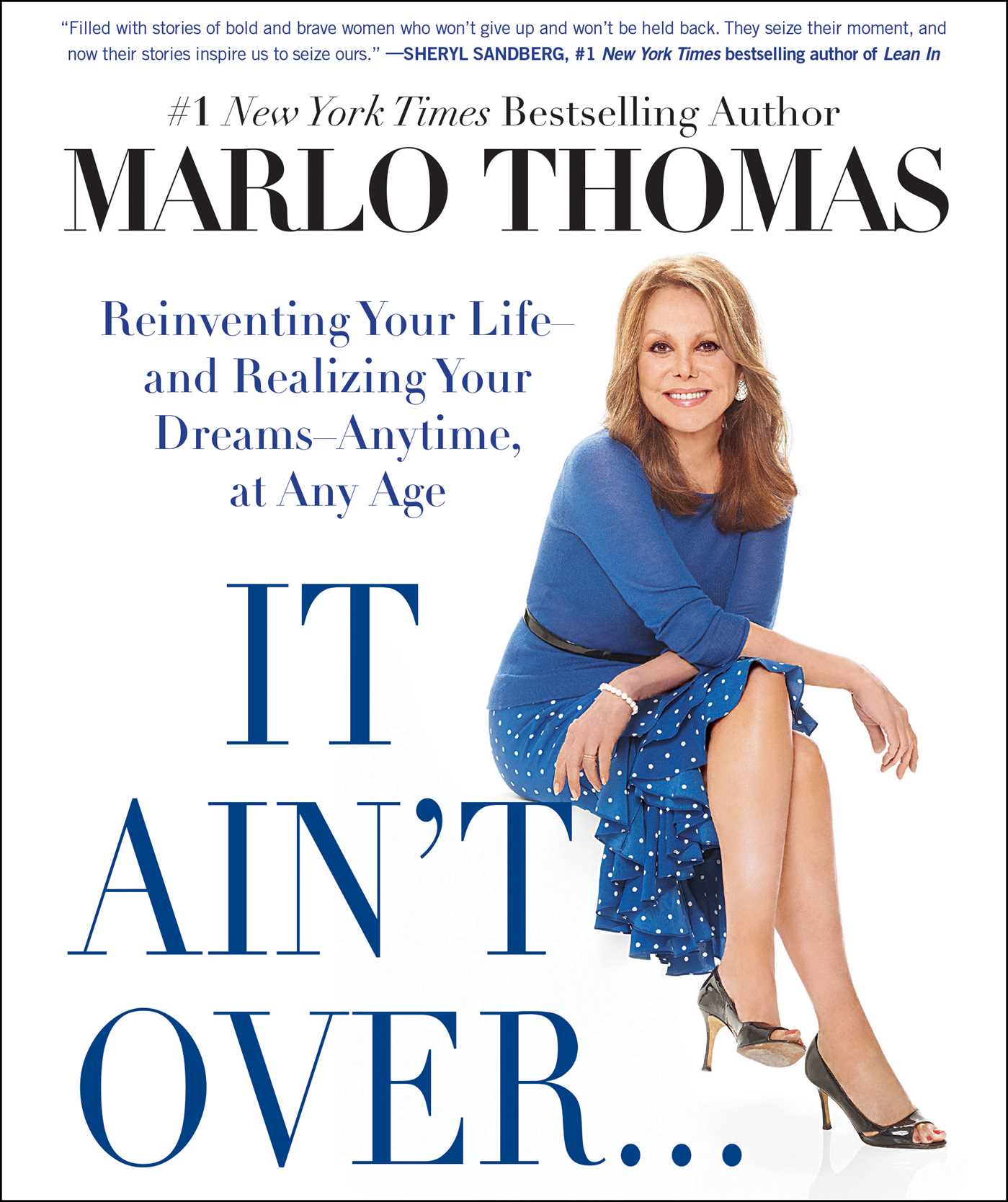 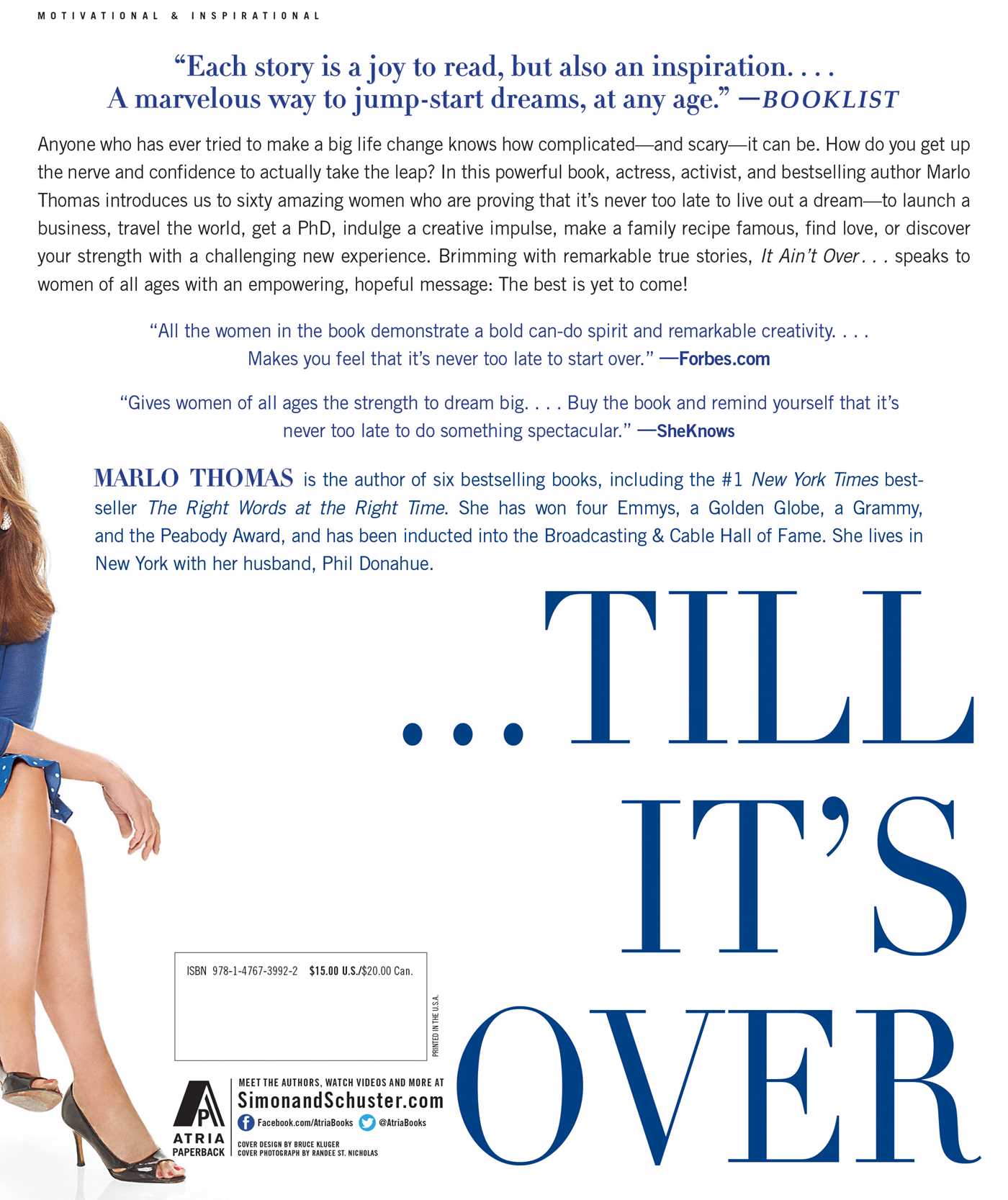 Reinventing Your Life--and Realizing Your Dreams--Anytime, at Any Age

Reinventing Your Life--and Realizing Your Dreams--Anytime, at Any Age