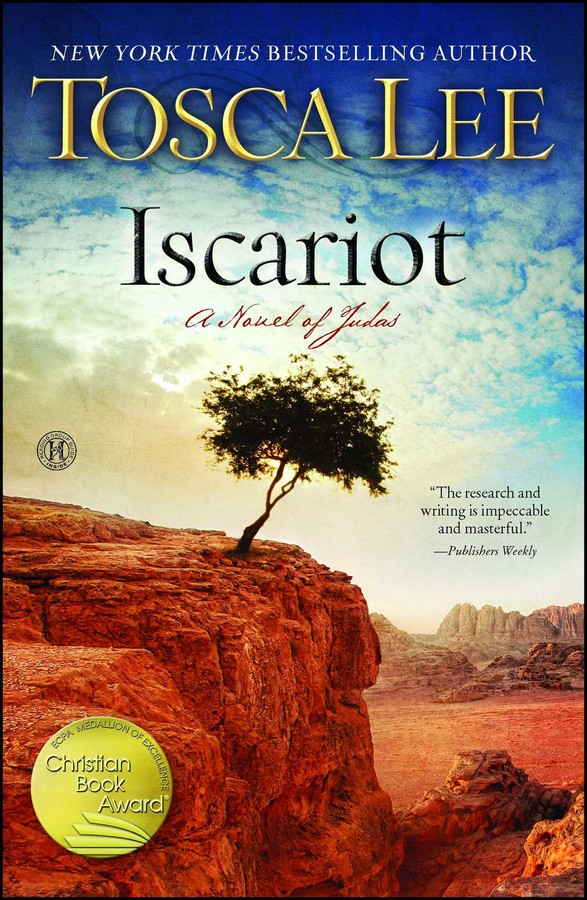 A different side of Judas Iscariot

History has called him many things: Thief. Liar. Traitor.

A Novel of Judas

A Novel of Judas