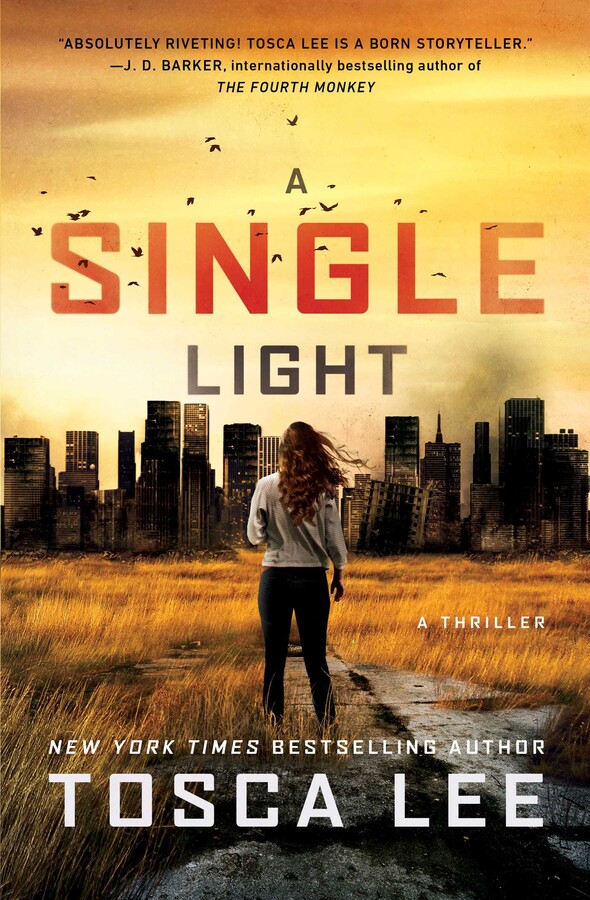 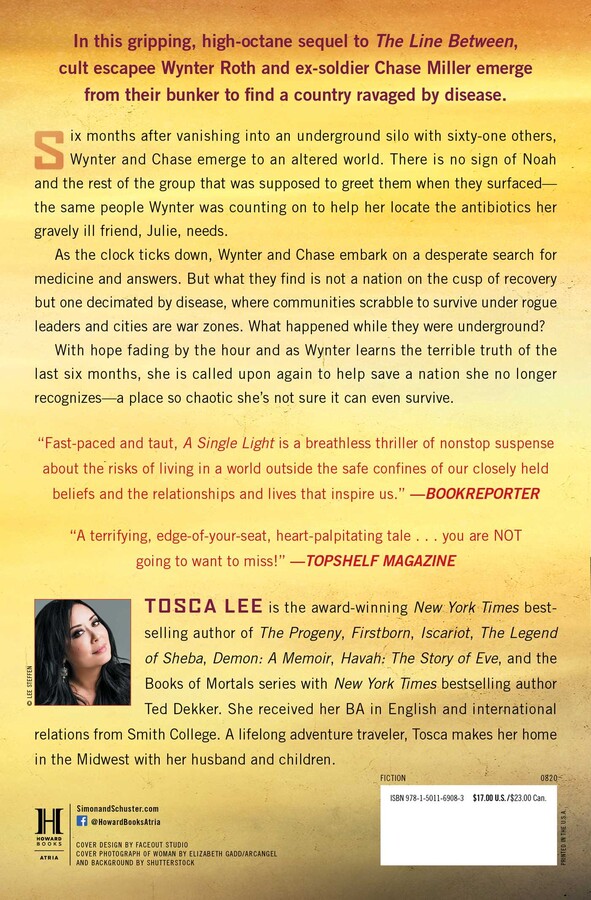 A Single Light
By Tosca Lee
Read by Cassandra Campbell

Book #2 of The Line Between
By Tosca Lee

Book #2 of The Line Between
By Tosca Lee

More books in this series: The Line Between