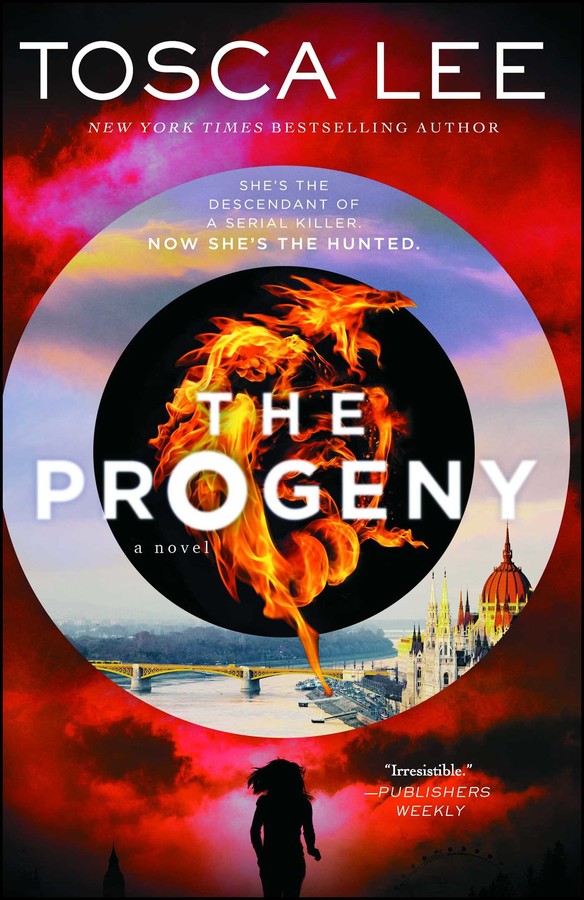 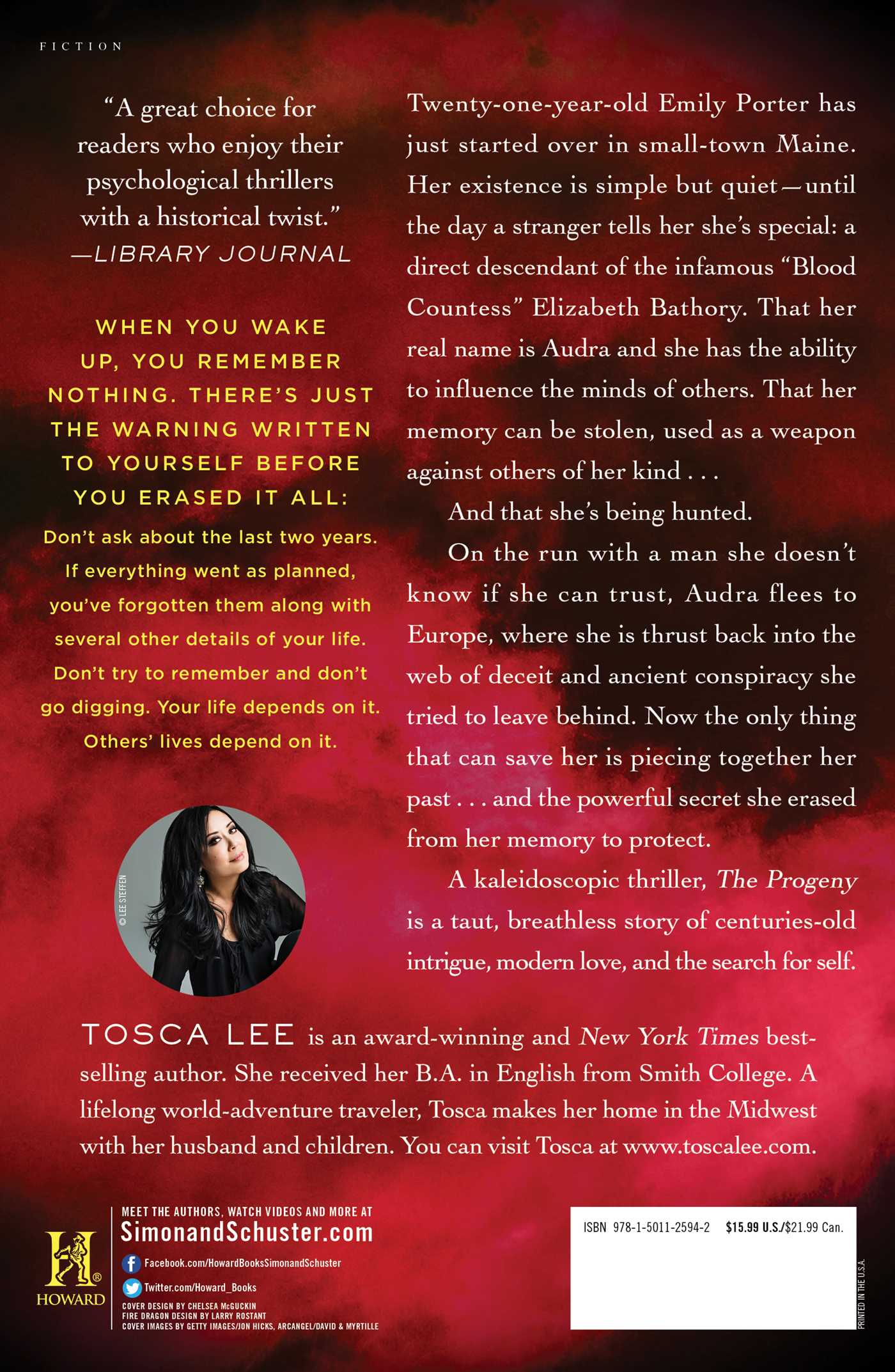 The Progeny
By Tosca Lee
Read by Thérèse Plummer

More books in this series: Descendants of the House of Bathory