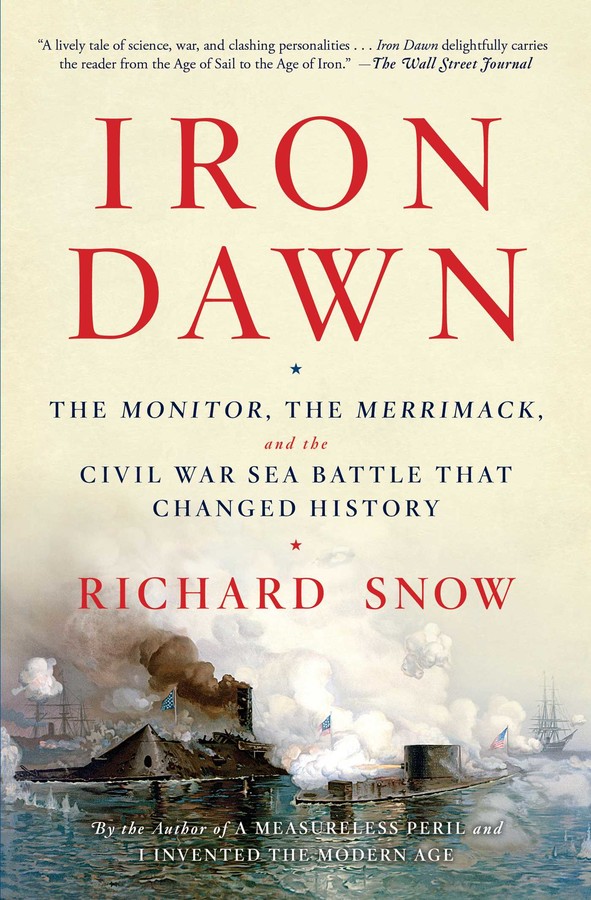 The Monitor, the Merrimack, and the Civil War Sea Battle that Changed History

The Monitor, the Merrimack, and the Civil War Sea Battle that Changed History